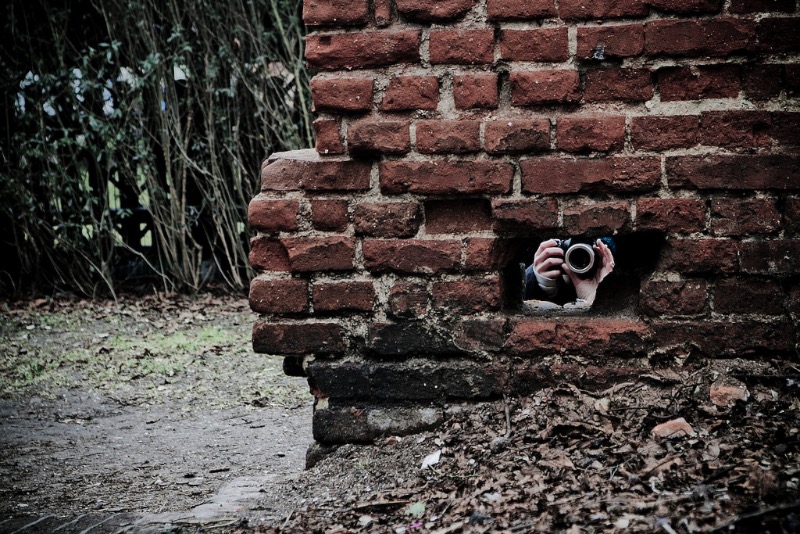 When we moved to Berlin, back in March 2012, we didn’t know much about Neukölln but this is where we manage to find an apartment. Little did we know we would fall in love with the area. One of the first things we decided to do once we were set up was to walk around the neighbourhood exploring what we would call home.

This was how we discovered Rixdorf, a part of old Berlin in the middle of Neukölln. We even did our second Fotostrasse meeting there back in March 2013 as you can see from the pictures on this post.

Rixdorf: Exploring one of the best-kept secrets of Berlin

We met some friends on a grey Saturday morning on the Karl Marx Strasse U-Bahn station and it was from there that we started exploring this neighbourhood filled with history.

As we walked away from one of the main roads, the village life hidden among cobblestones streets started to appear. One corner was filled with traffic noise and internet cafes. While you walk to the next street corner, you pass in front of half-timbered farmhouses and old stables that have been renovated to a level that still shows what they used to be made for.

It felt weird for us when we walked among these streets for the first time some months ago. We were used to living in São Paulo, a monstrous city with millions of people were skyscrapers are more than common. And here we were in Berlin, walking among cobbled alleyways and thinking how weird it was to live in a city where the old and the new are so close together.

We fell in love with Rixdorf and in the middle of this new found love was Richardplatz, the only square we ever saw with a blacksmith workshop at the centre. Walking around this area during spring is something everybody needs to do. The big trees mix with the buildings around the square creating something that feels more like a city somewhere in Brandenburg than Neukölln.

In the corner of Richardplatz, you can see a small church that has been there since the times where Rixdorf was still a village, dating back, at least, 600 years. It was here that King Frederick William I of Prussia invited some bohemian families that were expelled from their towns due to their religious belief. It was here that the Böhmisch-Rixdorf was established north of the German village of the same name.

Time went by and those two villages grew to the point where they became the same one. And, this neighbourhood started gathering attention during the nighttime with an increasing number of taverns and dancehall. It was there that Berliners went to drink and dance and anything else they could think of once it was dark enough. By the time the village was included into Berlin, the area had already changed the name into Neukölln, a rebrand that didn’t change much in the area.

Walking around Rixdorf is a weird experience since you can follow the advance of the area from village to town into the sprawling area it is today. Rixdorf remains one of the best-kept secrets of Berlin and a place that most people need to experience since, like most of Berlin, it might be completely different in a few years. We hope it still has the character it has today.

If you want to visit Rixdorf, you should take the U-Bahn to Karl Marx Strasse and walk around Richardplatz. It is a short but great stroll into the heart of Neukölln. While you there, try the huge pizzas from Villa Rixdorf and the amazing schnitzel from Louis. You are not going to regret it.

We were exploring Rixdorf back in March 2013 and you can click below to see the pictures everybody that was there took and you can see Marcela’s pictures on Flickr as well as mine. 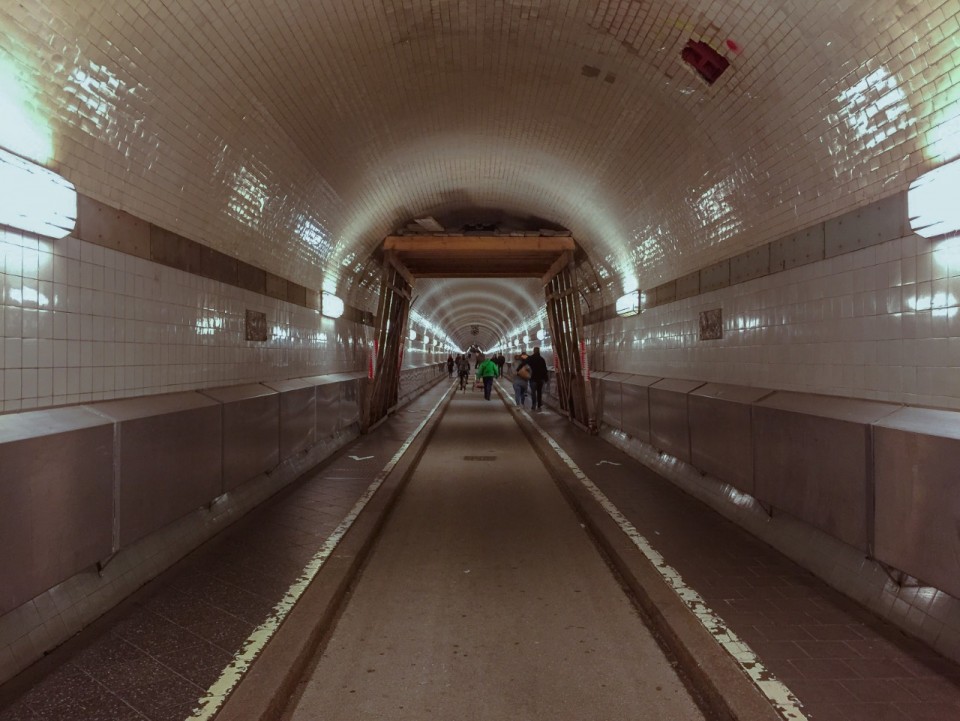 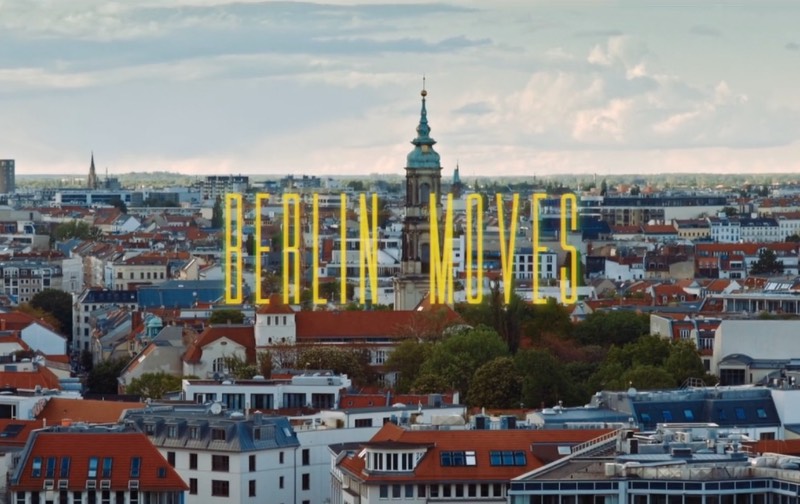 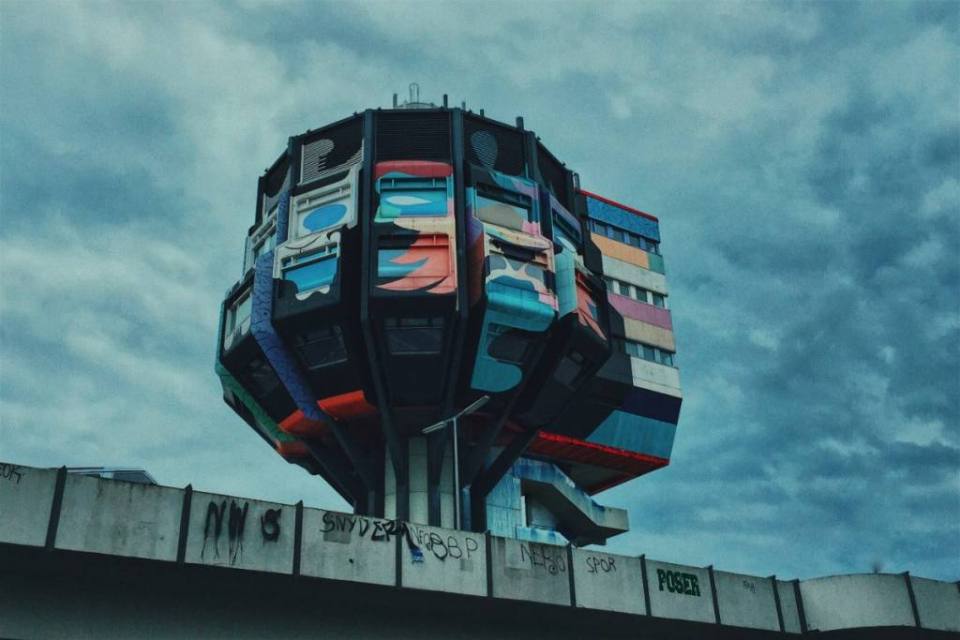 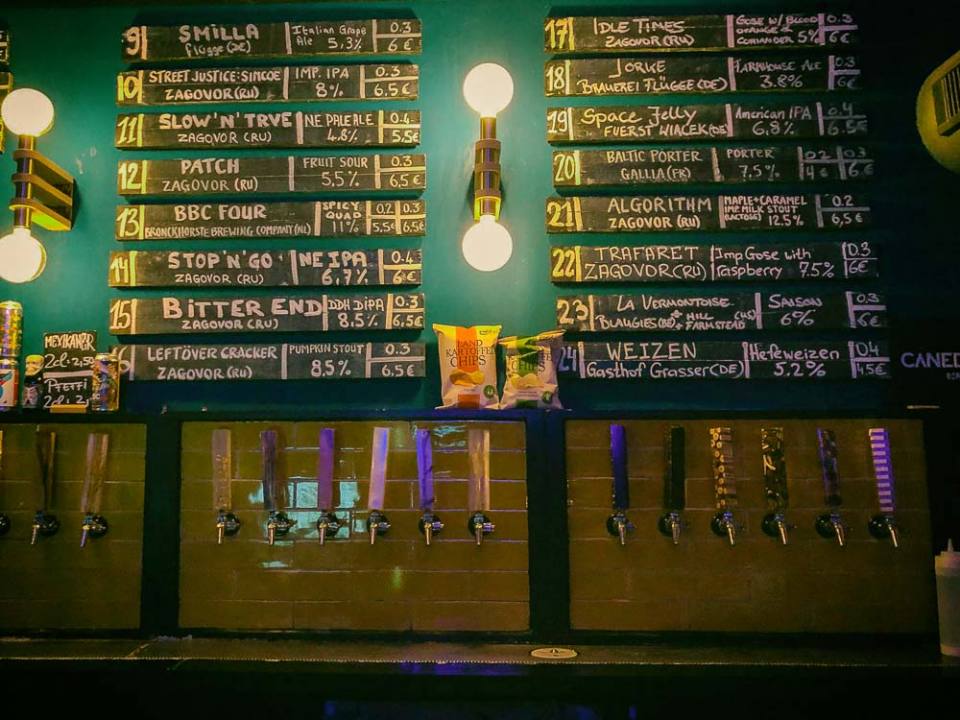