How i lost my Sony Action Camera

A lost camera in the Gulf of Finland
;

On my first time in Finland, I went to Porvoo ready to do anything. If the plan was to take bikes into the wild, I had the equipment to do it. If the goal was to swim, I had everything ready to take pictures from the water. All this was possible because I brought my Sony Action Camera with me. Too bad nobody knew this trip would be a painful journey for the camera.

in the Gulf of Finland, I believe I have to tell you why I decided to get one.


Most people who buy action cameras buy a Go Pro. Still, after a lot of research, I decided to go differently and buy a Sony. And I bought it for a few reasons and one of them was the fantastic wide lens that this camera has. Most of the pictures I take with it look great, and I even gave up fixing the lens distortion on Lightroom. The distortion gives the photos a charm, some different view, a weird personality, if I may say that. But it wasn’t just for the lens.

The video below showed why I got a Sony Action Camera

instead of a Go-Pro, and I’m so happy about it.

In the video above, you can see how great the camera reacts to low light, how the colors are so much better and how this camera provides more detail. It is fantastic, and I love everything about it.

If you want to get a better, cheaper action camera, don’t think twice and get an Action Camera from Sony.

Now, back to Porvoo!

On one of the last days at Travel House Porvoo, we had to go explore the beautiful archipelago’s around the city. We took pictures of everything, I tested my action camera underwater for the first time, and I enjoyed the beauty of everything around me. After a few hours, we headed to a sauna-like, and I decided to see if it could be possible to swim in the waters close to it.

I never expected to do it, but I managed to swim in the Gulf of Finland, and it was great. Even if it was September, the water was still warm enough. The fact that I was going between the sauna and the water made everything even better. 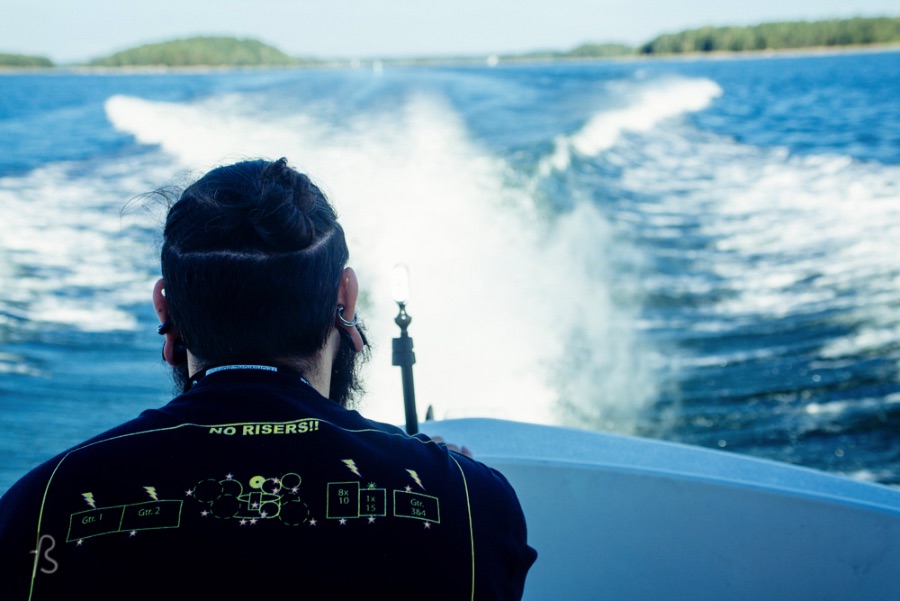 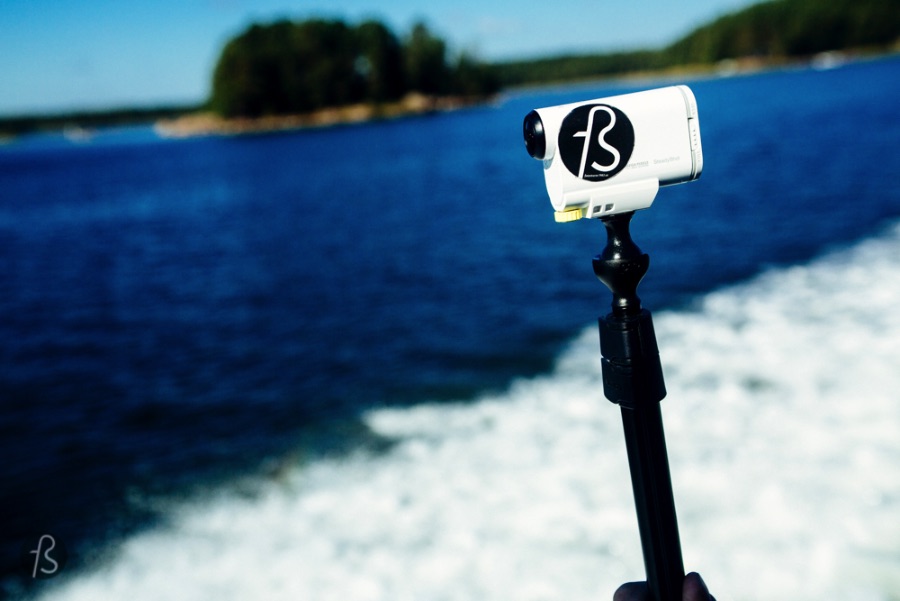 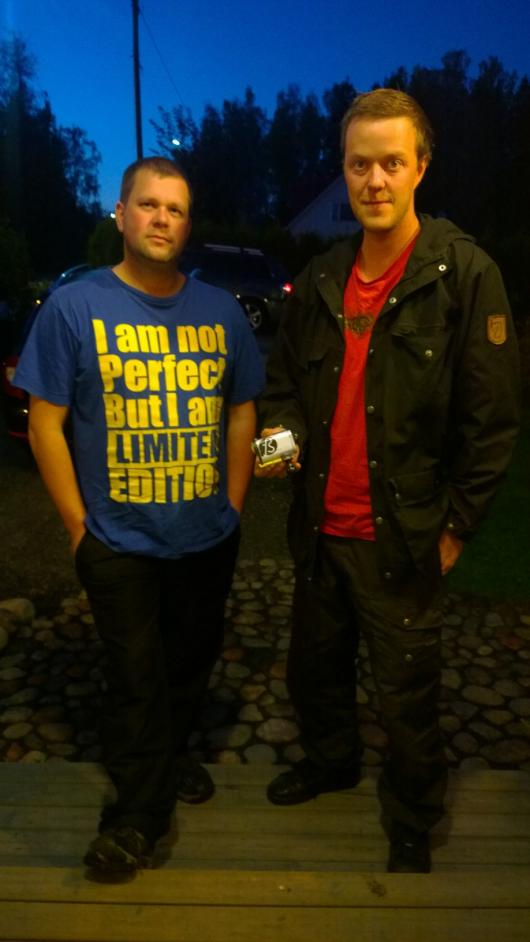 Here you can see Björn Lundström and Aki Kuismanen with my camera!

How I lost my Sony Action Camera

After a few jumps into the water from the pier, I decided to grab my camera and jump to the water, recording my face and what was happening around me. Everything went well on the first jump. The second jump was as good as the other, and some of the people with us decided to take some pictures of my crazy jumps. On my third jump, Katarina Wohlfart took a picture of my beautiful jump, and then… something went wrong.

After the jump into the water, I got out, and there was something wrong with my monopod. The part that holds the camera broke down, and my camera was nowhere to be seen. I tried to dive and jump into the rocks below, but nothing was recovered. I tried to grab a net and see what I could get, but nothing worked. I had lost my Sony Action Camera

after three jumps into the water. I was heartbroken. 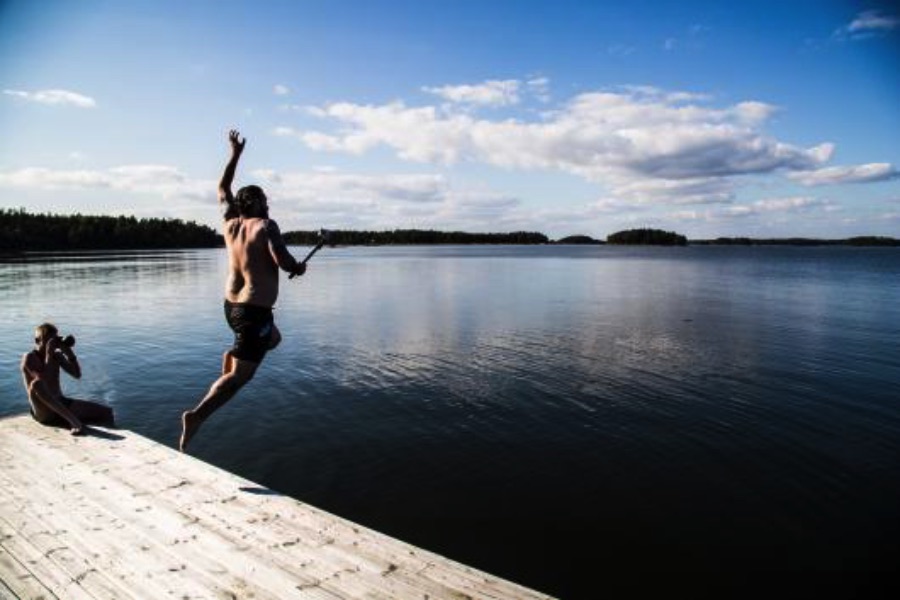 This is where the people behind Travel House Porvoo and the Tourism and Marketing department of Porvoo come to the rescue. They got in touch with Murena Diver’s Club, and they went there to try to find my camera! Two weeks after I lost my camera in the Gulf of Finland, Björn Lundström and Aki Kuismanen found it. They delivered it to Hanna Palo, who sent it back to me in Berlin. The story is so surreal that I even got covered in the local newspaper Itäväylä!

When I got the e-mail telling me that the camera was found between some rocks, more than 6 meters down the water, I had no reaction. I couldn’t believe that divers had come to rescue my camera. And, in a way, I still can’t believe all of this really happened. But here I’m writing this, and the Sony Action Camera

is with me. It already got back to Finland a few times after the accident in Porvoo.

Once I got the camera back in Berlin, I got the memory card and saw what the camera captured during the weeks that it was underwater. I saw the pictures I took from the archipelago in Porvoo, the videos from my first jumps, and what happened when I jumped into the water for the last time. And below, you can see exactly what and how it happened.

I removed 20 minutes of underwater footage from the video above since nothing was to be seen. Inside the memory card, there was another video with just algae and water. I believe the camera kept recording until its motion sensor realized what was happening and shut it down. 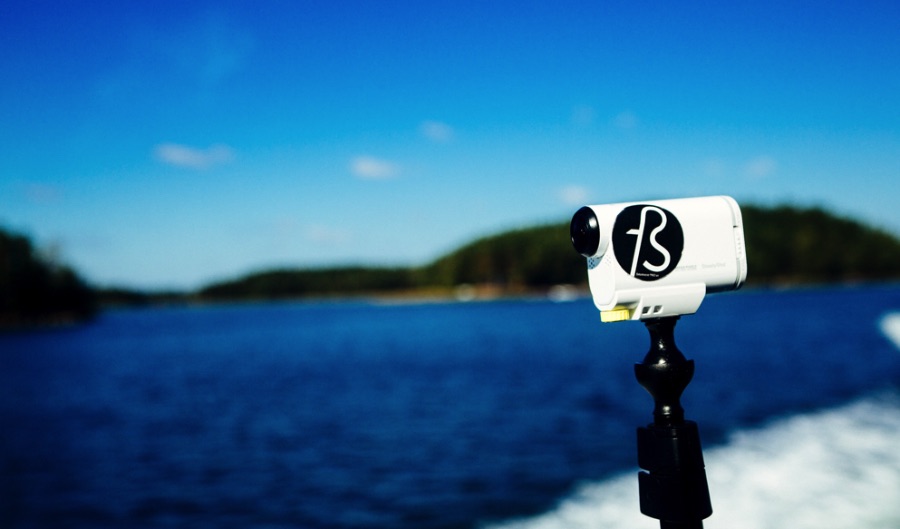 A year later, I still carry the Sony Action Camera

everywhere I go. I still have the monopod that might have caused it all, but I got a more robust ball head, and I hope it is strong enough to hold the camera in place. I also got a floater, and even if the ball head breaks, the camera won’t go down the water.

At least I hope it doesn’t go down, but I don’t want to test it out now.

If you are looking for a different way of capturing your travels, get a Sony Action Camera

. This tiny camera makes terrific videos, takes excellent pictures, and it survives underwater for up to two weeks. We love it.

Thanks again to everybody at Travel House Porvoo. Thank you Sari Myllynen, Hanna Palo, Jessica Backman and Tanja Peisala. You are amazing! 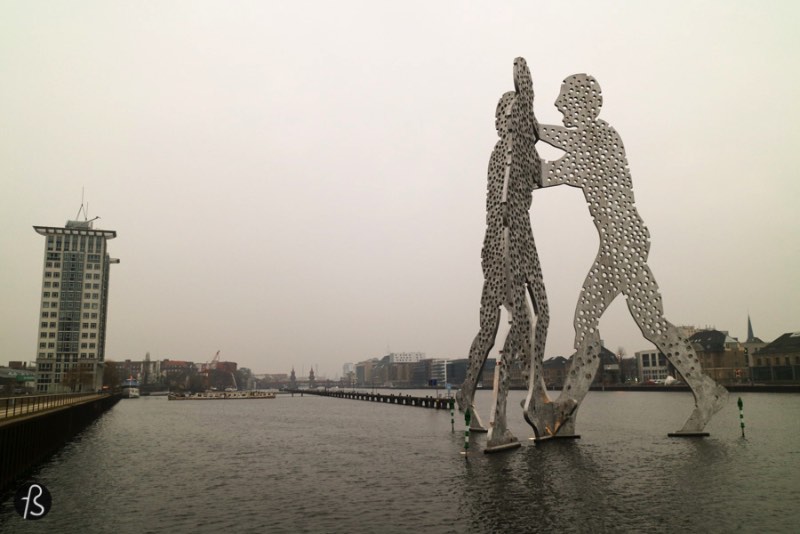 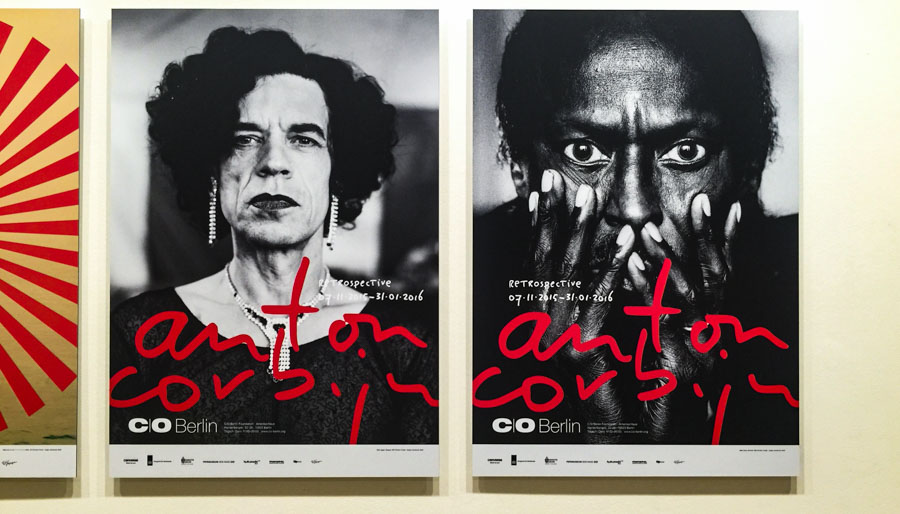 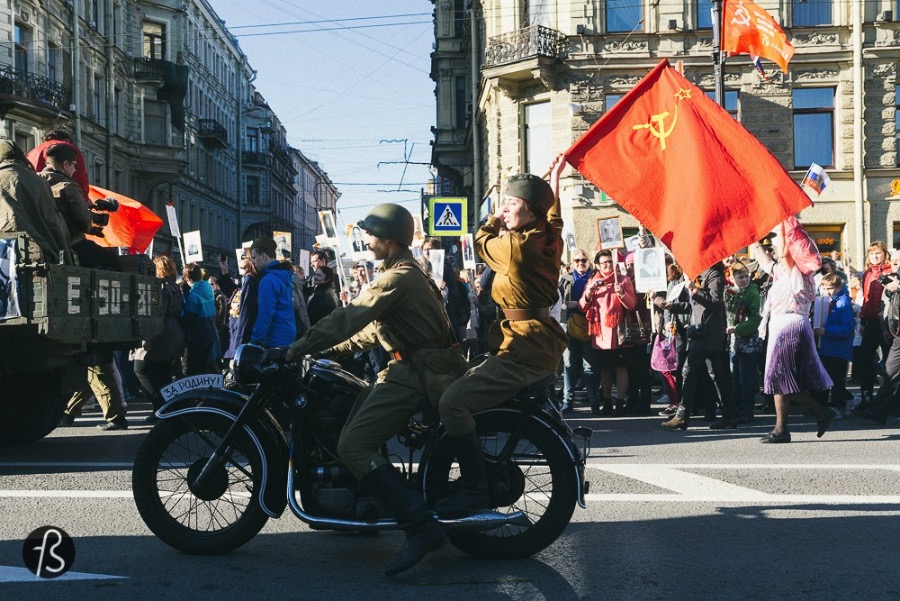 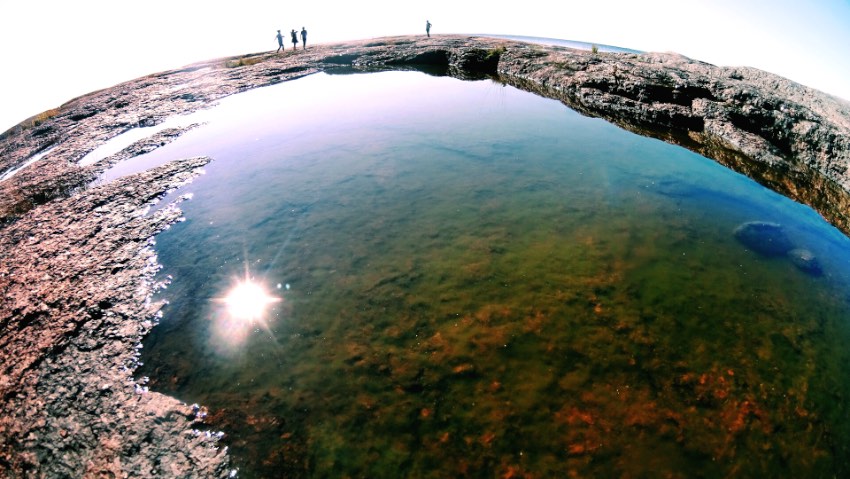 Our 5 Favourite Things to Do in Porvoo Finland