The friends on the video above seem to be in Berlin to see the The Wall – Live in Berlin, we believe. This concert happened in july 1990 in the empty space between Potsdamer Platz and the Brandenburg Gate, a place that was part of the former “no man’s land” of the Berlin Wall.

This was unusual even for that time since nobody knew for sure if the area was covered in landmines. Before setting up everything, the producers had to hire a team of people to sweep the area. This is how they found a cache of ammunition and the previously unknown SS Leibstandarte Adolf Hitler bunker.

So, thanks to a Roger Waters in Berlin, the führer bunker was found.

via Berlin 1990 – A guy and his camera explore Berlin a few months after the fall of the Berlin Wall – [Crosspost from r/ObscureMedia] : germany 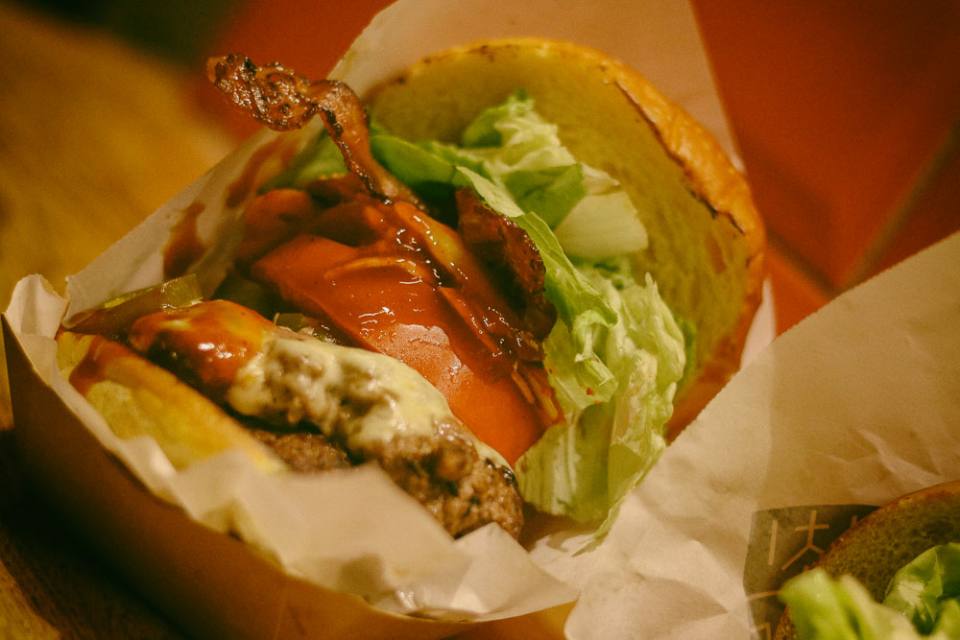 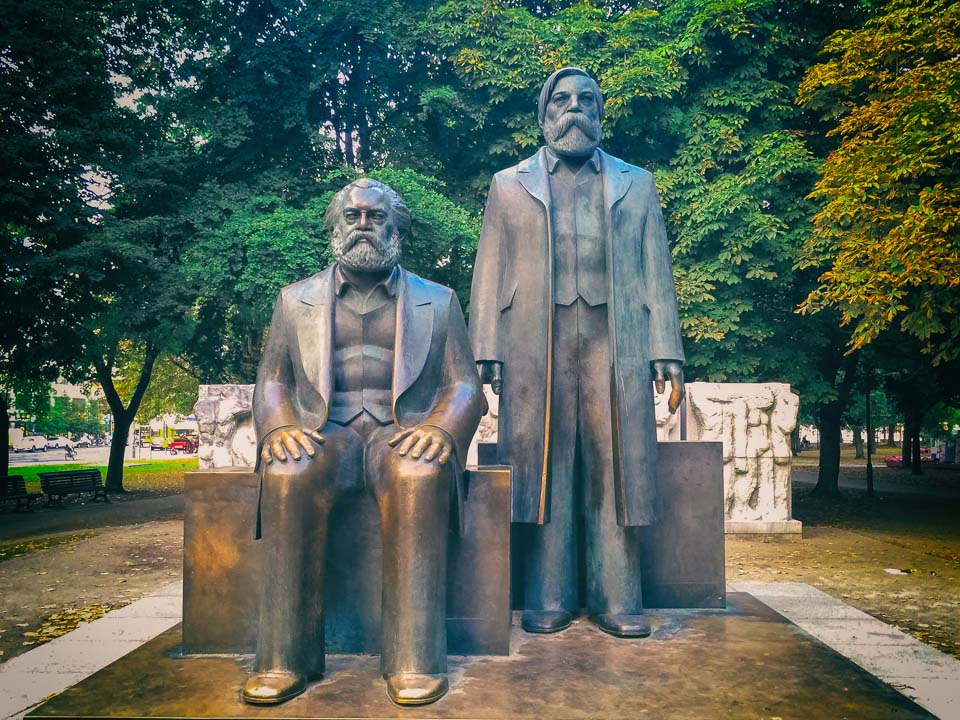 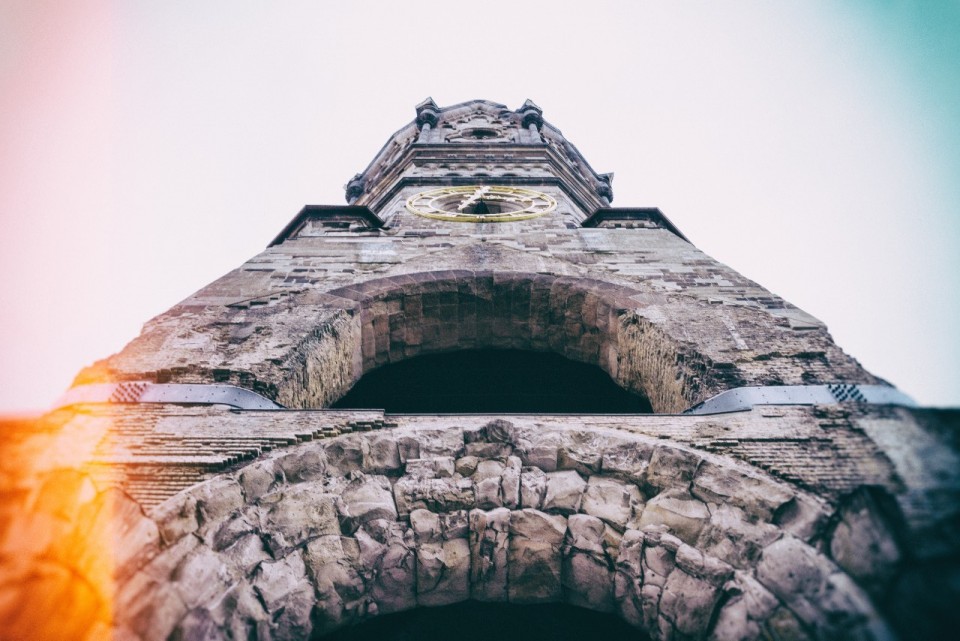