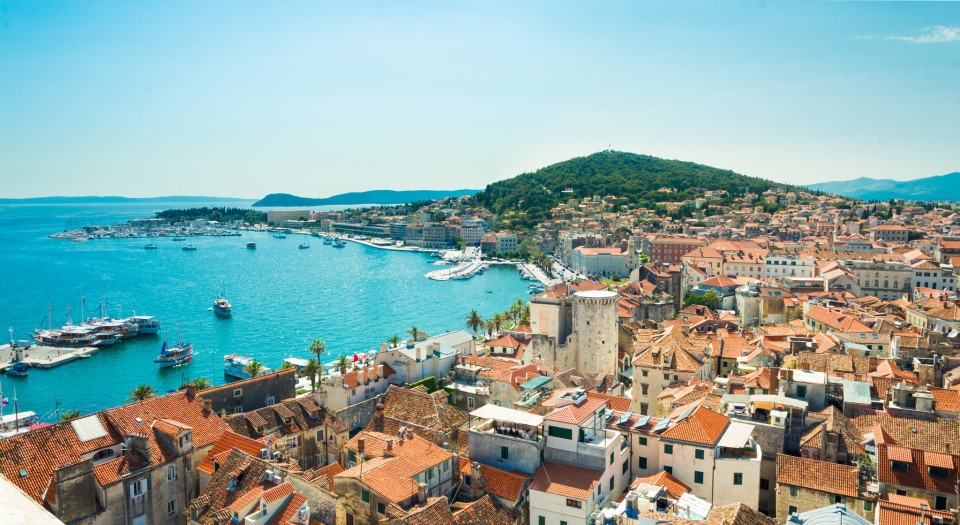 An assortment of scuba diving, paddle boarding, canoeing, and kayaking of the pristine and luminous Adriatic waters cannot be compared to the indescribable and gratifying boat tours in Split, Croatia. Its charm crops from the old chains of the past as evidenced by the Diocletian’s Palace, ancient churches, and antique shops. A blend of the warm ambiance of the locals, fantastic weather, and a genuinely delightful cuisine make Split the traveler’s haven. Besides that, Split is showed on the fantastic HBO series Game Of Thrones many times!

Embedded on the Adriatic Sea eastern shore, Split sits as the main gate to the beautiful Dalmatian islands such as the Pakleni, Bisevo, Vis, Hvar, and many more. This centrality and ease of connections to the drylands make it effortless to conduct boat tours from Split. Boat tours are an excellent choice to explore the magnificence of the sea and the following tours are a sure bet to enjoy that richness: 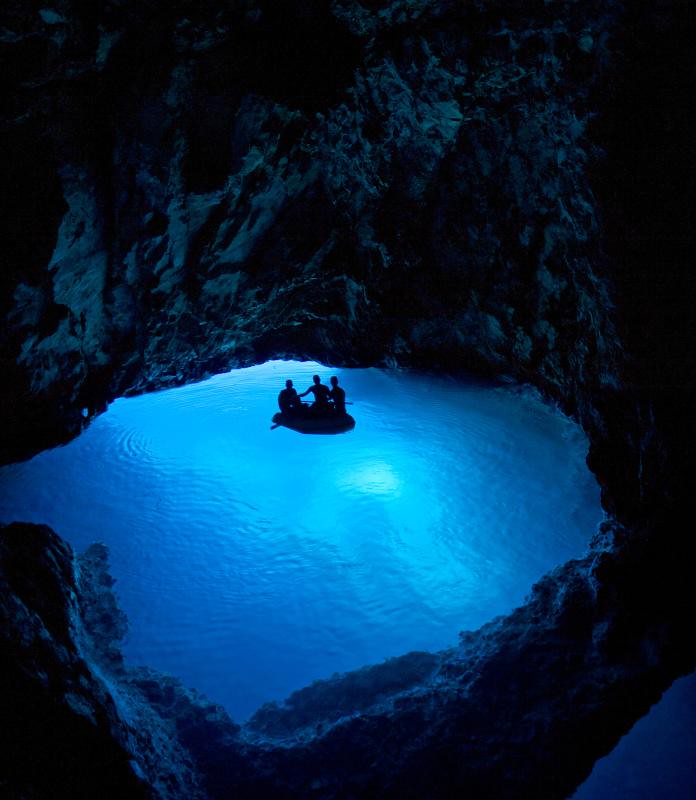 The Blue Cave’s Tour itinerary embodies an exhilarating speedboat ride to various islands such as Hvar, the astounding Stiniva bay, and a couple of other enchanting caves. The wonders of the Blue Cave, rooted in the bay of Balun, on Bisevo Island are just slightly above an hour from the mainland, Split. The blue glittery shade that emanates from the cave is synonymous in every explorer’s camera lens. It forms as a result of the sunrays beaming on the cave floor and producing an array of blue sensations. Because of its intricate nature, swimming in the cave is prohibited, so as to preserve its delicate ecosystem.

The Monk Seal Cave also falls on the list of some of the natural wonders of Dalmatia. With some luck, you might be able to spot the famous creature that the cave is named after.

The next stop, Komiza on Vis Island, may probably encompass a visit to the fisherman’s village. This is a great spot for a well-deserved coffee break, a soak in the turquoise sea and a historical exploration of its lineal settlements.

One can indulge in some snorkeling sport at the Stiniva cove, which is streamlined between two high cliffs. Rukavac Bay is also a sun spot paradise to devour. The Blue Cave Tour proffers an ultimate feast for human sea creatures due to its endless swimming arenas. To top the list of areas to take a dip in is the Pakleni islands where one can indulge in a lovely meal and bond over cold drinks.

The old town of Hvar forms the ultimate stop. Its beauty is still firmly poised in its historical bearings and is named as one of the most sought after tour destinations.

The Blue Lagoon and Trogir Boat tour in Split welcome you to the well-preserved small town of Trogir. Trogir is famous for its dramatic architecture as represented by the Venetian Cathedral and the clock tower. The gothic walls that harbor its historical sites and the promenade, which offers huge summer nights, also distinguish the town. The Blue Lagoon’s pristine waters and generous sunshine are an excellent site for relaxing swims with family and friends. While at the lagoon, one can venture into snorkeling and explore its abundant marine life. It’s also an option to lay around in the beach and soak in all the refined beauty of the place. Or you can just take a boat tour in Split to these two locations. 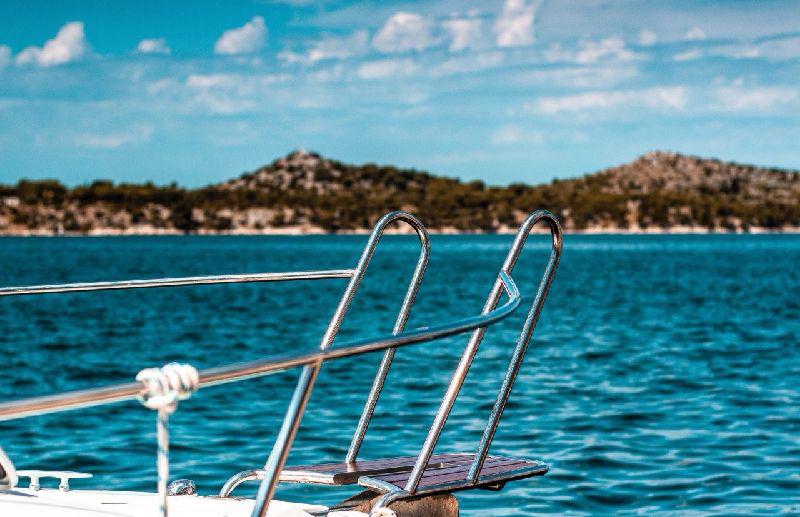 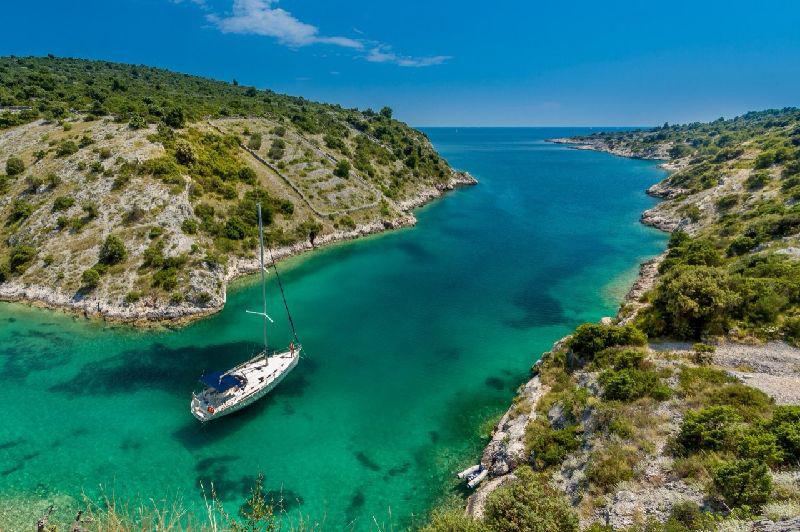 Considered an intraregional transport hub, Split is occasionally crowded, and enjoying the beach could be fun but mildly disturbing. The Solta and Blue Lagoon boat tour in Split offers an escape from this busy hub to a more relaxing and intimate swimming locations. The cruise to the lagoon also provides magnificent views of the Adriatic Sea. Once at the Blue Lagoon, you should get some time to explore its grandeur and immerse in its pure waters. The tour unwinds to a visit of the island of Solta where you can stroll around with your camera.

We hope you liked this post showing you some of the many boat tours in Split. Besides Croatia, we also have content from Slovenia and Italy in case you’re doing the balcans and around. For questions or anything you might need, join our Facebook group and for exclusive tips and discounts for your next travels, get yourself into our newsletter!

And the photo we used for the header of this post is from the amazing Theo Crazzolara’s flickr! 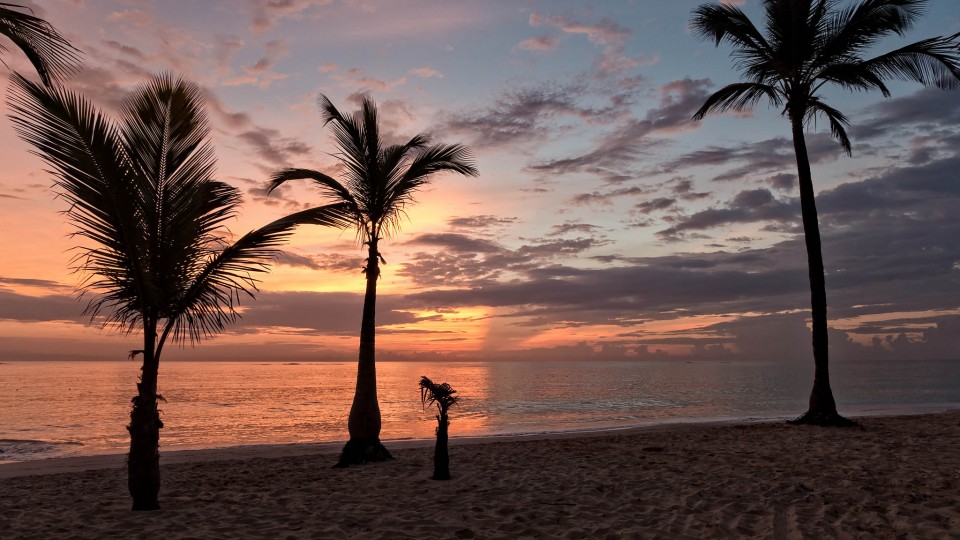 Incredible Holiday Experiences across the Caribbean 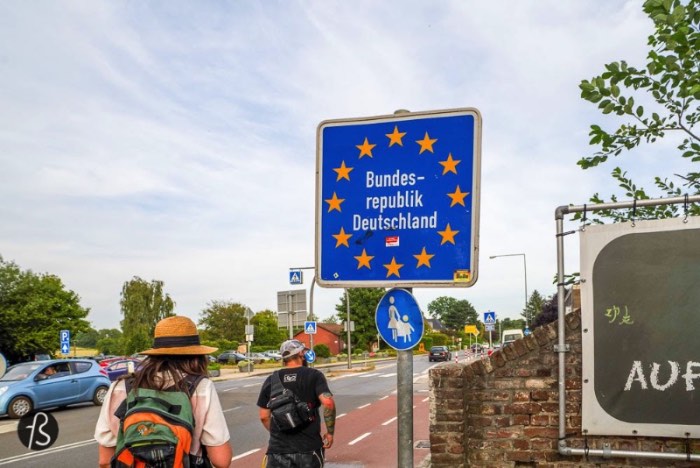 Do I need a Visa for Europe? 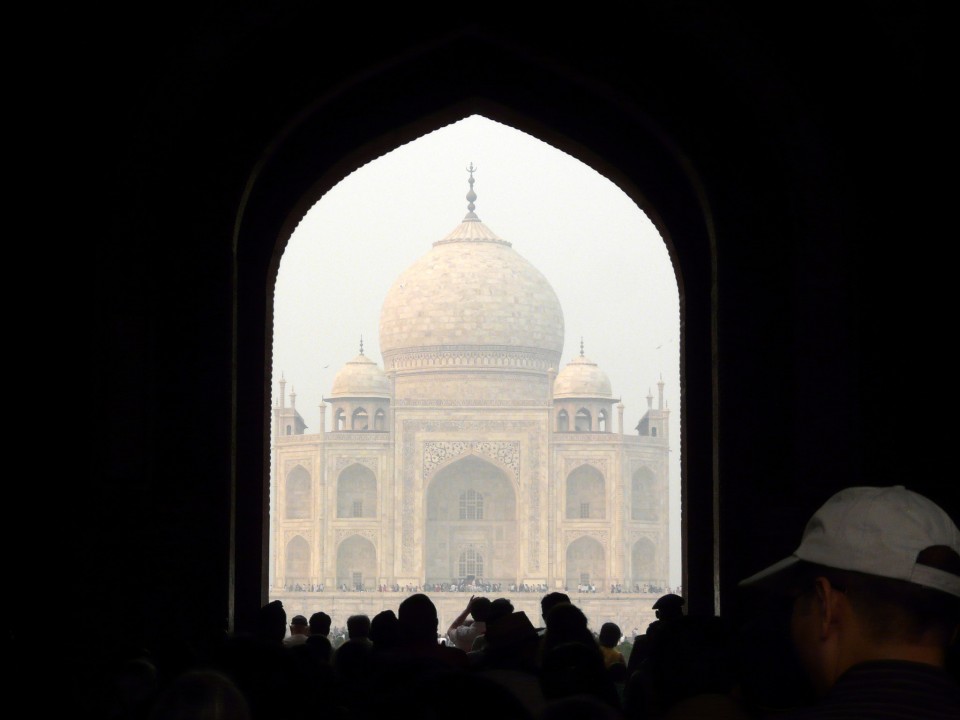 What to do in Agra besides the Taj Mahal 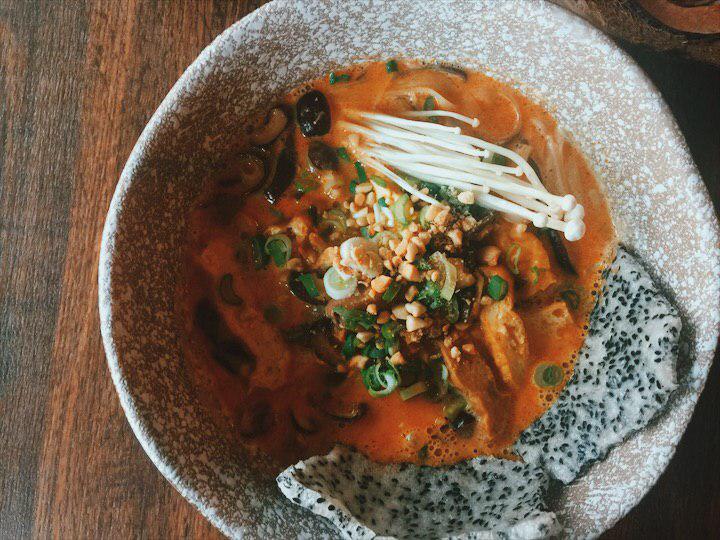