A Brutalist Church in Lisbon
;
The Igreja do Sagrado Coração de Jesus, known in English as the Church of the Sacred Heart of Jesus, is a gorgeous brutalist church in Lisbon. This beautiful-looking church was built in the 1960s and is categorized as a national monument today.


This experimental-looking church is the work of the architects Nuno Portas and Nuno Teotónio Pereira, who lead a movement in Portugal to free contemporary religious architecture from historical stigmas. Their goal was to renew religious architecture, and Igreja do Sagrado Coração de Jesus is considered the highlight of this effort.

I visited the Igreja do Sagrado Coração de Jesus on my first visit to Lisbon in the Spring of 2022. I was in town for the week for work reasons, and I knew I wanted to explore some places in the city. Besides the obvious places, I wanted to see some examples of Portuguese architecture, and this church appeared on one of my internet searches. And I was pretty surprised when I learned that it was located less than two blocks away from the co-working space I was in.

During a lunch break, I took my camera and went down the street to see this brutalist church in Lisbon, and I was genuinely amazed by what I saw there. From the high ceilings to the details in the concrete, this is a beautiful place. It was surreal to me that I was there all by myself during the time I walked around, taking way too many pictures.

The concept behind the Igreja do Sagrado Coração de Jesus

The Igreja do Sagrado Coração de Jesus was designed by architects Nuno Portas and Nuno Teotónio Pereira and built between 1962 and 1967. It was opened to the public on June 25th, 1970. It won the Valmor Prize, an award for the architectural quality of new buildings built in Lisbon in 1975.

Due to the Religious Art Renewal Movement led by Nuno Teotónio Pereira, the project aimed to create a contemporary, renewed religious architecture in Portugal. The idea was to free the church building from historical stigmas and develop a sacred space with great harmony, dignity, and simplicity.

With all of this in mind, the architects came up with something experimental in nature. They created a space in symbiosis with the urban dimension where the public space is valued and used for the practice of citizenship. This was put into place with the brutalist architecture language, inserting the building into the surrounding block and creating a public space for connection and access between the two streets that border the church.

With this connection between the two streets, it feels like there is disappearance in the architectural object. The church is no longer an isolated element, apart from the block where it stands. It feels integrated into its surroundings, and I believe this is why it can be challenging to identify the massive building as a church when you pass by it.

In this project, architects Nuno Portas and Nuno Teotónio Pereira designed a church that architecturally opens itself to the city. And you can see that in every corner, every step of the project. Here, the sacred space is integrated into the urban fabric. It works more practically as a connection, a route between two streets.

Concrete is the main element of this brutalist church in Lisbon, but the glass also appears everywhere. This illustrates the brutalist language used in its design quite well. The exposed concrete feels sophisticated, almost delicate in some places. The rough textures disappear when you see the space as a whole, fading into the background of this spiritual place.

If you, like me, are a fan of architecture, the Igreja do Sagrado Coração de Jesus is a must see in Lisbon. It’s different from any other church I have ever seen in my life, and it deserves to be recognized as the special place that it is.

The Igreja do Sagrado Coração de Jesus was built to replace a church of the same patron that had become too small for the number of faithful people that met there. The original church was built in the late 1700s and was torn down for the new one.

It can be a bit hard to find this brutalist church because it perfectly blends with the surrounding area. But, follow the map below, and you will find it without any problems. If you cannot go to Portugal to see the church, we found a video from RTP where they show the church and talk a bit about the project. 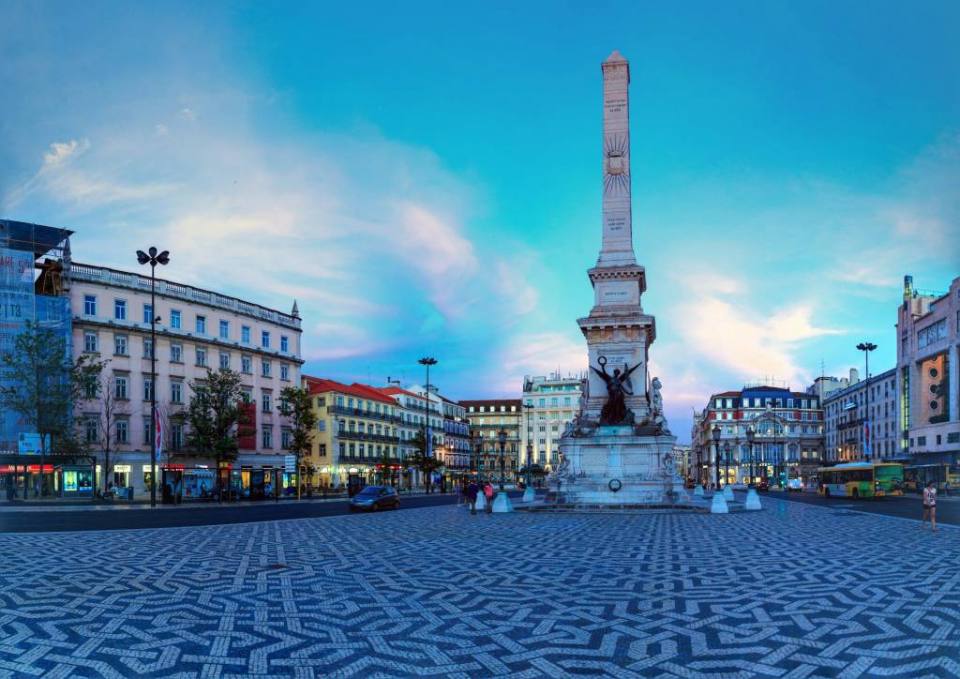 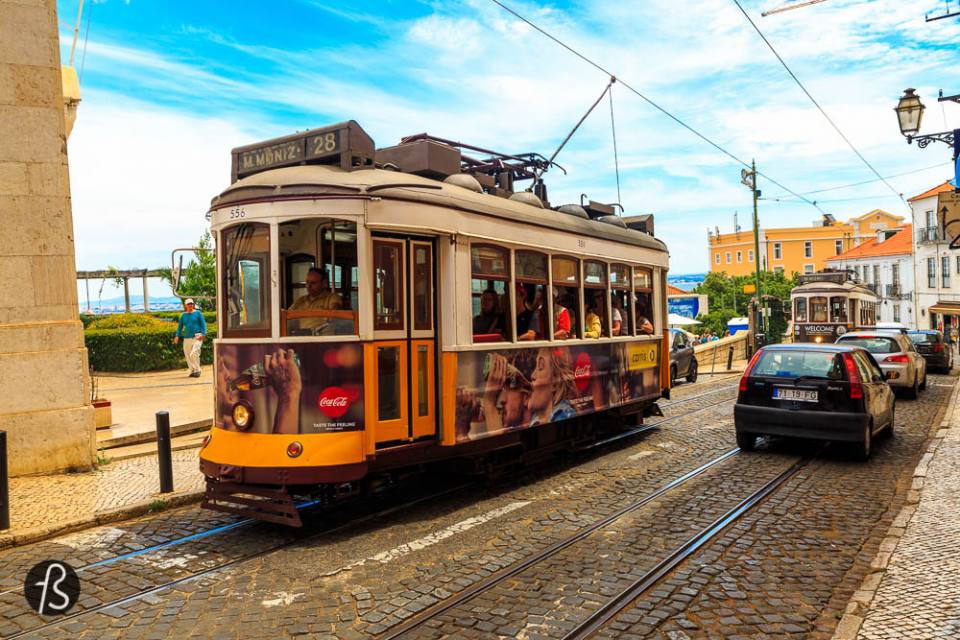 Top things to do in Lisbon (and more) 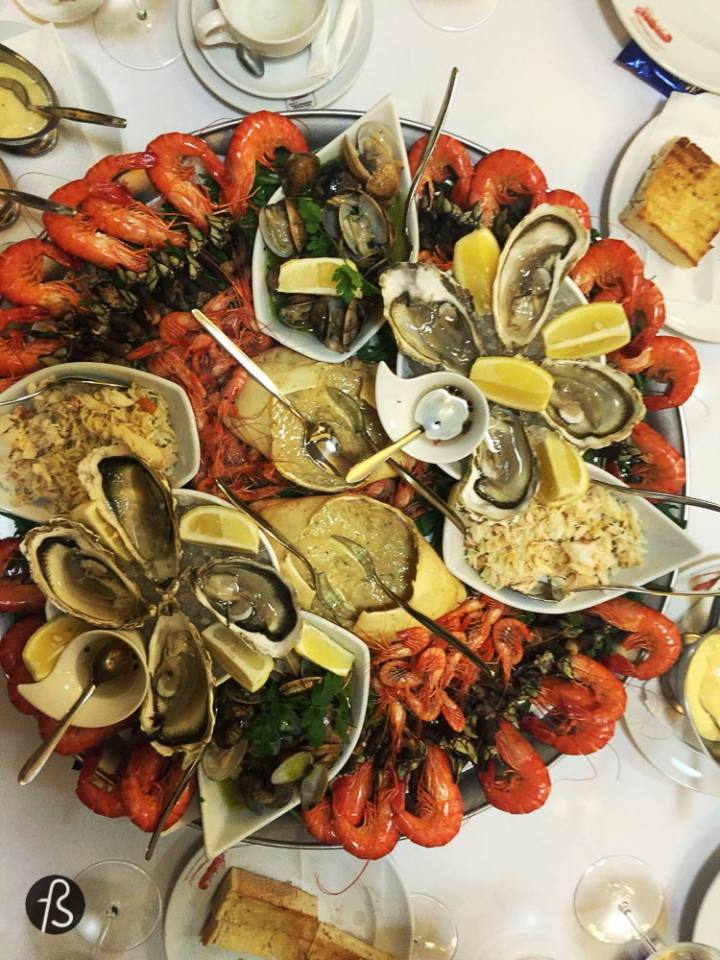 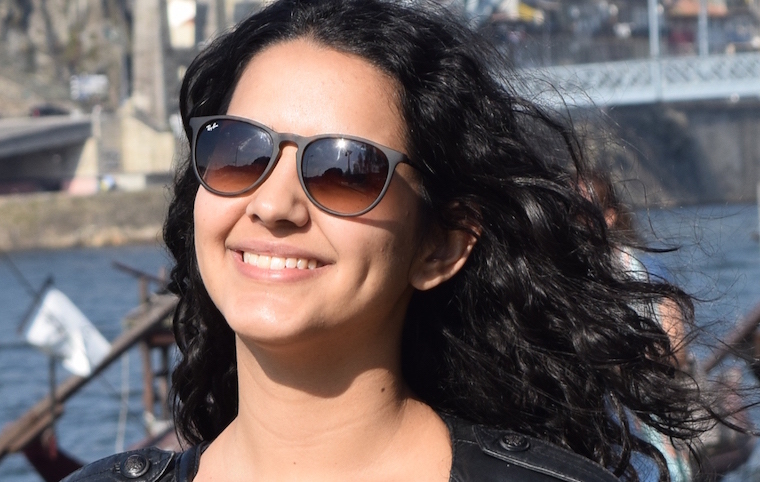