Visiting one of the highest places in Santiago
;
Cerro San Cristobal is one of the most famous tourist spots in Santiago, Chile. When my mother decided to visit me during my days in Chile, this was the first place I thought about bringing her. I knew she would enjoy the fantastic view overlooking Santiago, the Andes Mountains, and the Cordillera de la Costa.
If you’re wondering was is that large hill that can be found in the middle of Santiago, that is the famous Cerro San Cristobal, and the mountain is essential to many different people. For some, it is a religious pilgrimage place due to the 22-meter marble statue of Virgin Mary placed atop of a hill. For others, it is an amazing place to cycle and run, and they use the hill’s open space to train and have fun. For me, this is a place to enjoy Santiago from the top and to take pictures of everything. 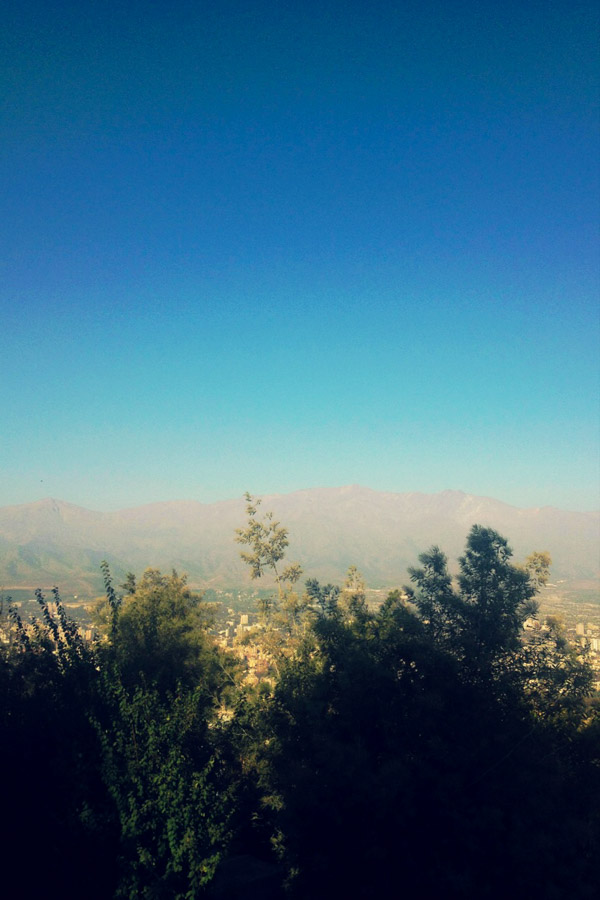 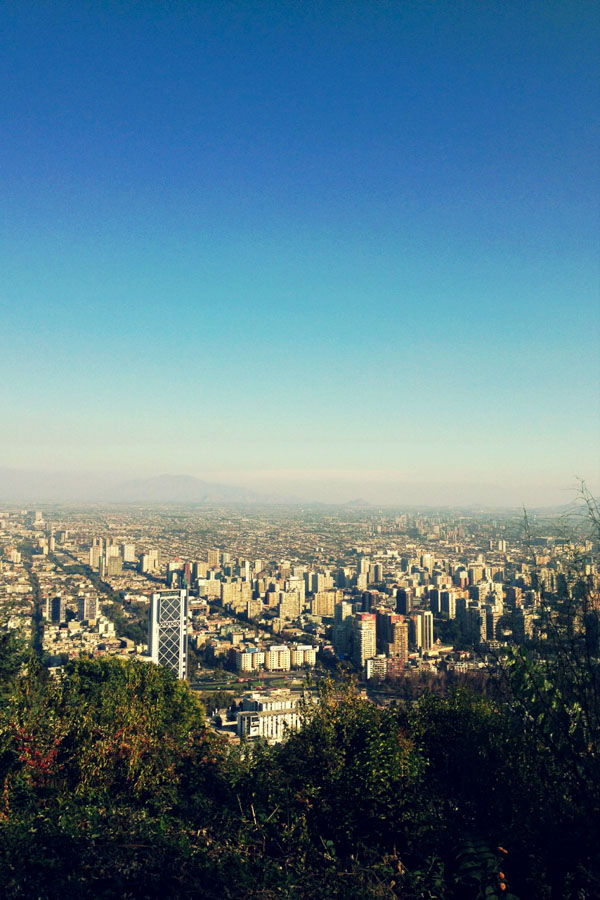 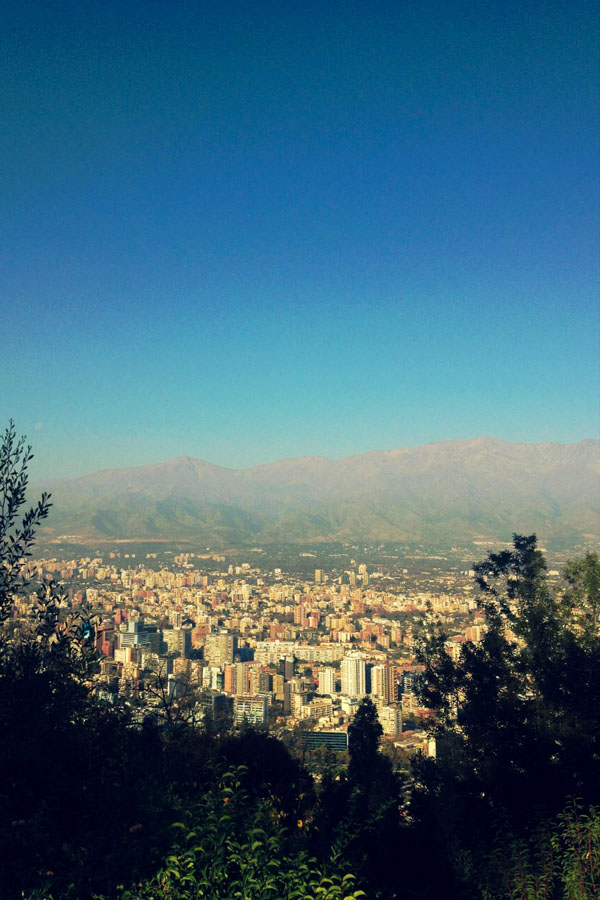 A little bit of history from Cerro San Cristobal

Cerro San Cristobal, also known as San Cristobal Hill, is a hill in the northern part of Santiago that rises almost 300 meters above the city. Together with Cerro Renca, Cerro San Cristobal are the highest points in the city and you have to visit, at least, one of them when you get to Santiago.

Named by Spanish conquistadors for Saint Christopher (San Cristobal in Spanish) it replaced the original indigenous name Tupahue that mans Place of God in Mapundungun. Some time after the founding of the city, a 10 meter high cross was placed on the hill’s summit and there it remained until the end of the 19th century. The hill only started being used in 1903, with the installation of the Mills Observatory, a twin of the Lick Observatory of the University of California. 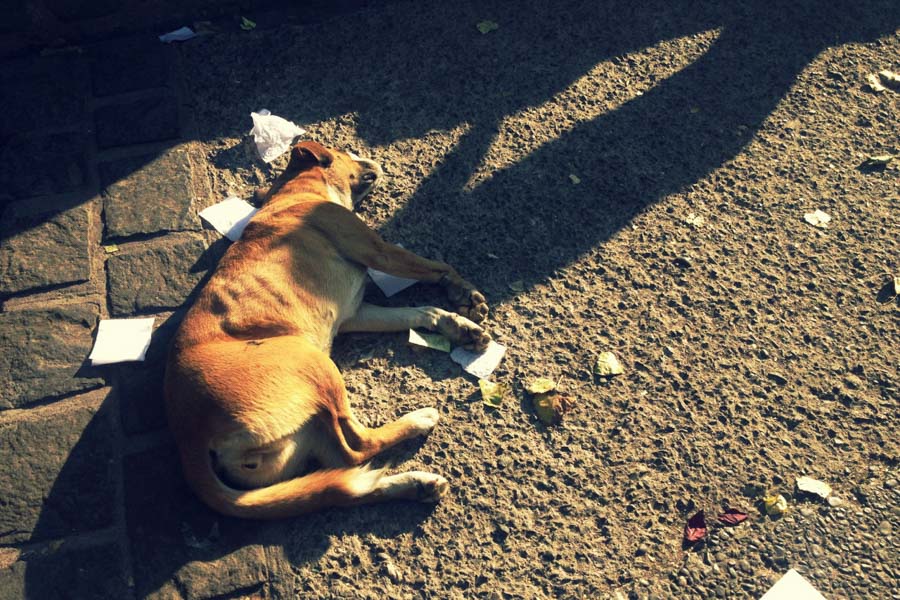 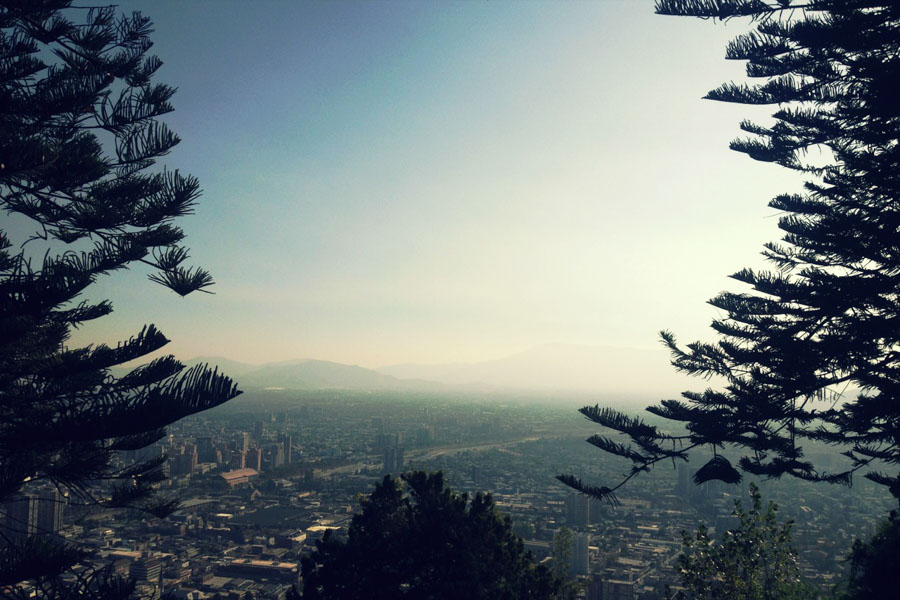 When you reach the summit, you can see a sanctuary dedicated to the Immaculate Conception. Atop of the hill, there is a 22-meter high statue of the Blessed Virgin Mary and a small chapel. Inside it, you can see a small pedestal on which Pope John Paul II prayed and blessed the city of Santiago back in 1987. There is also an amphitheater for masses and other religious ceremonies. There are also snack bars and tourist shops to visit.

I was there with my mother for a few hours on a bright afternoon in April 2013, and we liked the place so much that I decided to write about a few years later. The view from up there is fantastic, and you need to take a good camera if you want to capture everything around you. I only brought my old iPhone with me and me, kind of, regret the fact that the pictures on this post are the only ones I have of that fantastic place. And since we’re talking about places that your camera will love, try to go beyond Santigo for photo opportunities. The Circuit in Torres del Paine is a great way to see Chile from the top, and a complete guide filled with information is all you need to inspire you.

Some of you may be wondering, how do you get up there?

There are a few of to reach the top of Cerro San Cristobal and, since my mother walks around with a cane, we decided to take the easy way there and, for us, this was the funicular. Below you can see some of your options.

For now, this is the only mechanical way to reach up the hill. The view going up is great and too bad it goes too fast for my taste.

Walking up the hill

If you want to walk up the hill, there is a system of trails that lead you up there. It might take something like 30 minutes of light hike for you to get there.

If you have a bike with you, you can go up the hill through Pio Nono or Pedro de Valdivia side. Take extra care on turns and you will be fine. But really pay attention since you will be sharing space with cars as well.

My visit to Cerro San Cristobal was one of the highlights of my time in Chile. From up there you can see how big the city really is, you can see the Andes surrounding Santiago and a lot more. And, of course, there are a lot of stray dogs up there as well.

If you are like Fotostrasse and enjoy seeing cities from above, you need to visit this hill in Santiago. We are pretty sure you will love it! Next time I’m in Santiago, I plan to go there in the end of the day so I can try to capture day turning into night over Santiago.

I was living in Santiago in early 2013 together with my friend Pedro Villalobos. We were part of Startup Chile and we were there to build Lagiar. My mother was there to visit me for a few days and she loved the time we spent at Cerro San Cristobal in Santiago. 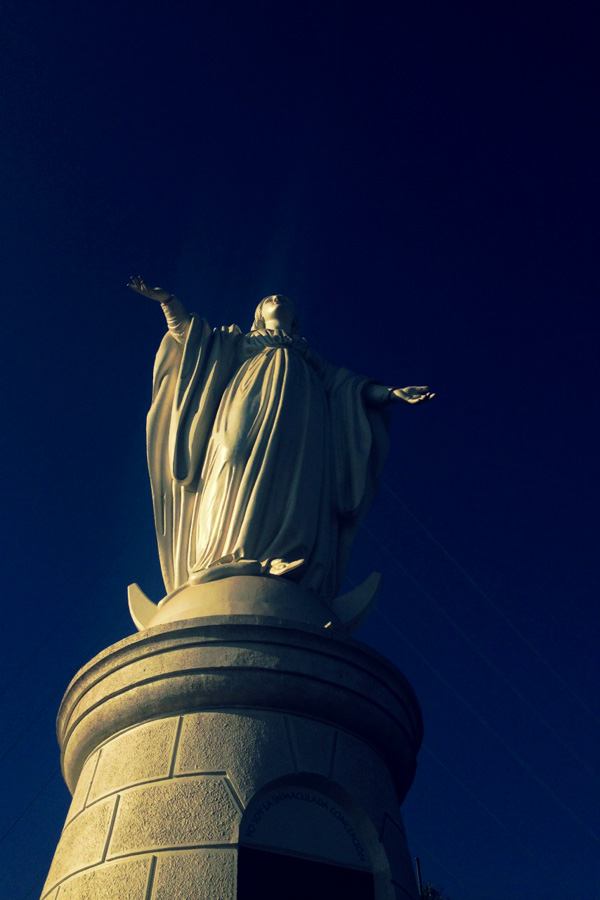 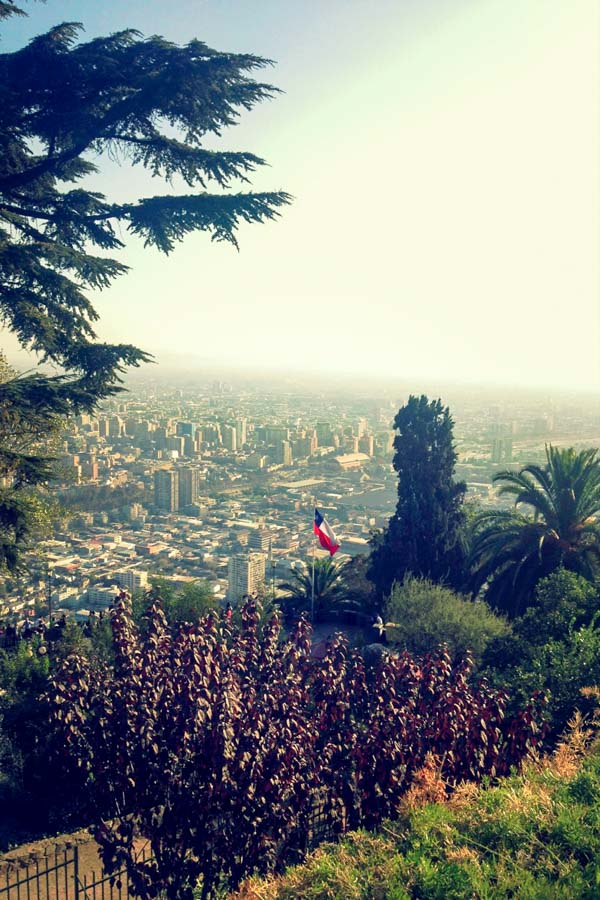 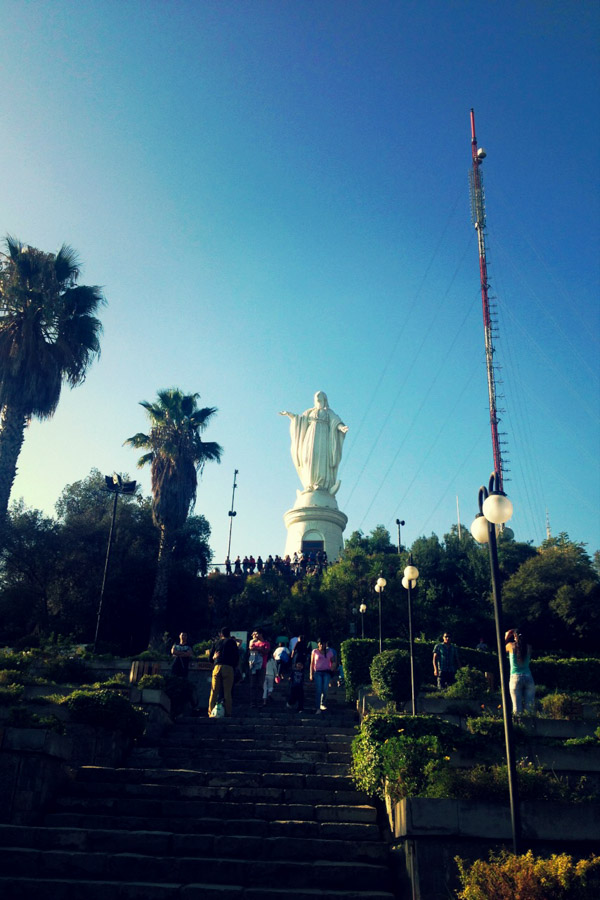