A piece of the past hidden in plain sight in the middle of Berlin
;

I stumbled upon the East German watchtower on Potsdamer Platz completely by accident during that weekend when i followed the Lichtgrenze through Berlin. And, this was one of the moments where I started thinking if I will ever know everything I want to know about Berlin.

Sometimes I think to myself that i know Berlin and that this city cannot surprise me that easily anymore. But, of course, I’m wrong. Berlin surprises me almost everyday. And this is how I felt when I realized that, hidden in plain sight, there is a East German Watchtower on Potsdamer Platz.

It sits behind some trees and, you can only notice it until you are right underneath it. 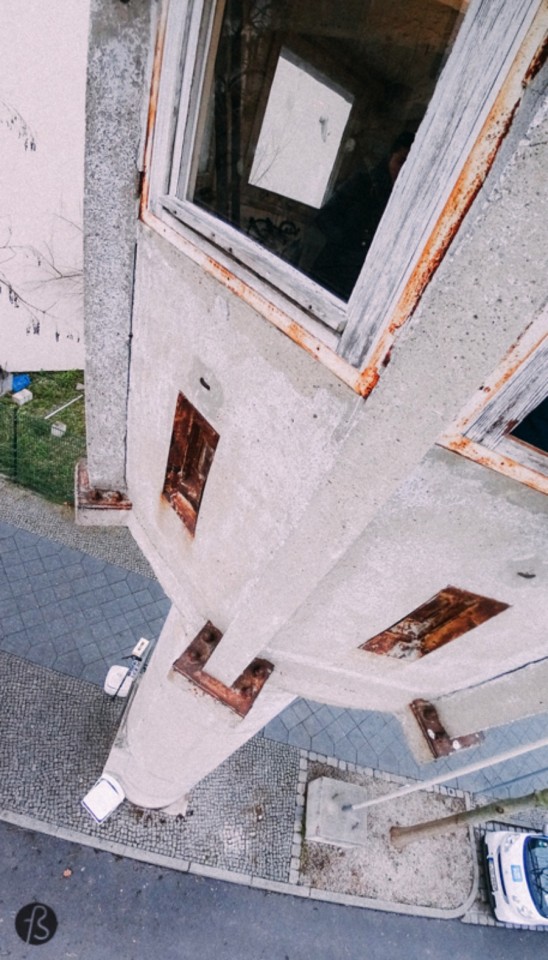 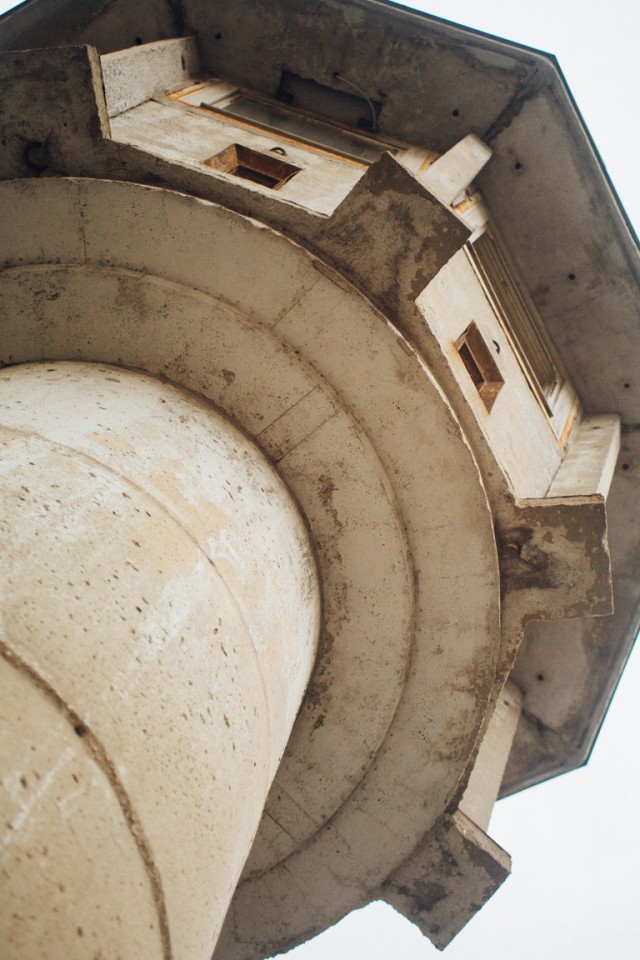 A little bit of history from the East German Watchtower

This East German watchtower on Potsdamer Platz is one of the last historical relics that are open to the public. Seeing it there, so close to Potsdamer Platz, puts its history into perspective when you think about the Berlin Wall.

This panorama observation tower used to stand between the Brandenburg Gate and Leipziger Platz and it was used as a base for border guards to monitor the area at the former House of Ministries.It was only in 2001 that this tower was moved to its present location near Stresemannstraße on Potsdamer Platz.

Two soldiers would do their eight hour rounds on the tiny area of top of this watchtower. Since they didn’t know each other, East German rules for this kind of soldiers, I imagine how boring would it be to work there. But soldiers kept working their doing their rounds.

The construction of the BT 6 watchtower, the technical name for this East German Watchtower, began in 1966 and, by the end of the GDR era, there were more than 200 of them following the Berlin Wall. This one is the only one that still stands.

Fotostrasse visited this tower in the end of december 2014 and it was a short but cool experience. The tower is kept by three berliners who recognized the importance of it and decided to ensure that it continues to be a reminder of everything surrounding the Berlin Wall.

When you go visit this watchtower, avoid wet days since there is not much space protect the guys that keep the watchtower open. Opening hours are, normally set between 11:00 and 15:00, from monday to sunday.

We paid €3,50 for the 20 minutes we stayed there taking pictures and listening to the history behind this Cold War relic and it was way worth it.

You can learn more about the East German Watchtower on visitBerlin.com, Journey to Berlin, CNN.com and TripAdvisor. If you like Cold War history and the Berlin Wall, you need to visit this place. 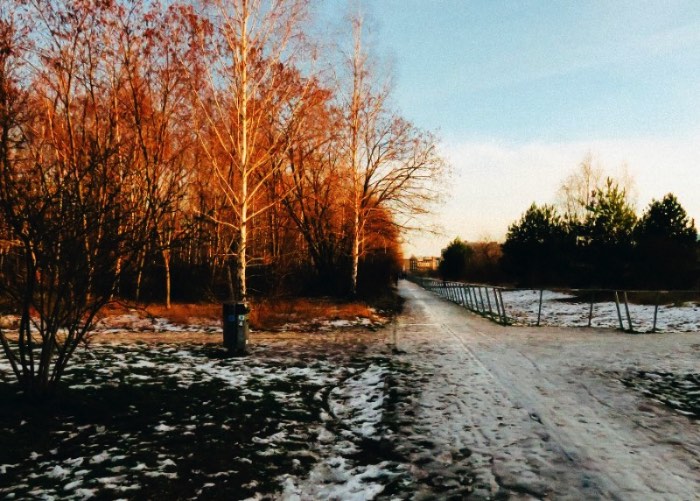 Our visit to Nordbahnhof Park during Winter 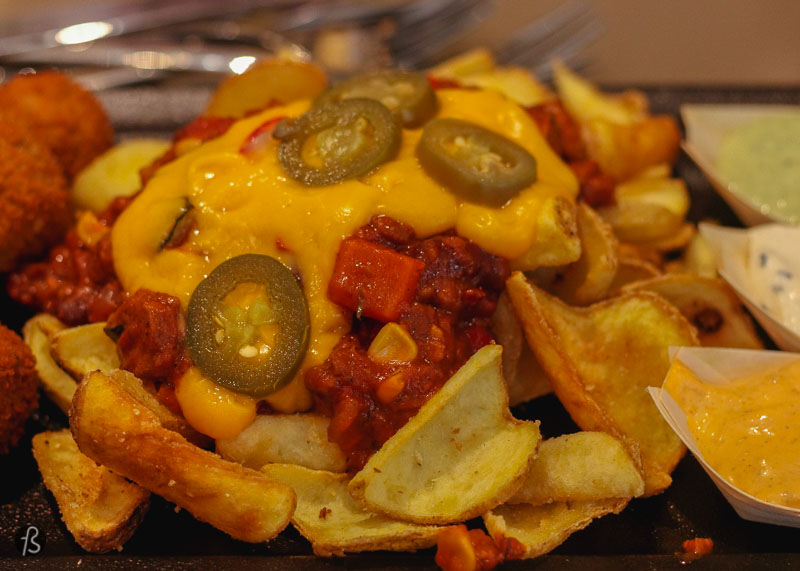 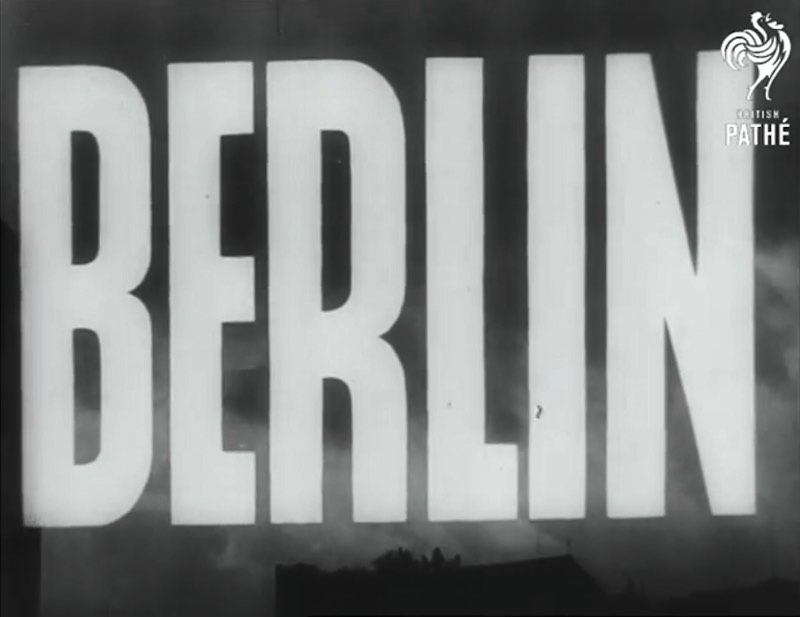 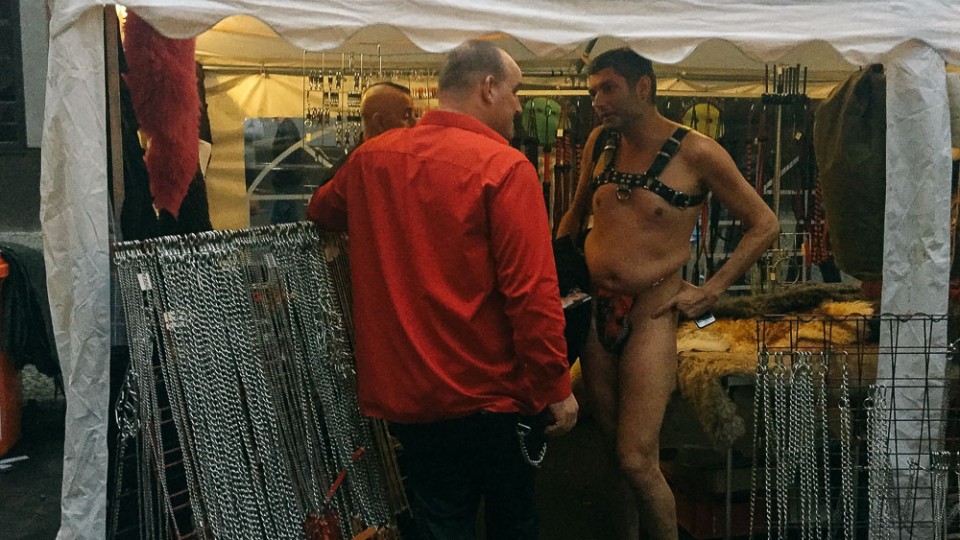