Everything I carry with me, all the time
;

I was introduced to the concept of EDC – also known as every day carry – back in 2014. Up until that point, I knew that I spent a little bit too much time defining and refining what I carried around with me. But I didn’t realize that other people did that until I found a subreddit about it and that was quite a surprise for me.

Quick links to everything on my EDC pocket dump

This EDC pocket dump is simple and straight to the point since it shows exactly what I carry in my pockets during my daily routine. There are more items in my backpack and even more when I leave the house with my camera to take pictures of Berlin. But, I will have to tell these stories in another article.

Let’s start this with my Victorinox belt clip that I carry around everywhere. Since I’m 16 years old, I have been keeping my wallet on a chain. I wear loose shorts and me always afraid of leaving my wallet somewhere since the pockets on some of these shorts are not deep enough.

Before I found this belt clip, I used to have the chain attached to the belt loops on my shorts, and they always ripped them apart. This belt clip from Victorinox is connected to my belt, so it doesn’t destroy my jeans and shorts, and I can walk around without worry.

The only item here that doesn’t have any real utility is this small orange elephant I bought on a trip to Finland back in early 2017. I was on a design tour of Helsinki, and I visited a shop that had some colorful plastic elephants, and I loved how they looked so much that I bought one for me without even thinking.

Now I carry this one with me everywhere I go. I just like how it looks, and it gives a smile when I see it.

When I was a teenager, my grandfather gave me a bottle opener that I carried around on with my keys. Until the end of 2015 when it fell from my pocket when I was cycling around Berlin. I knew that I needed a replacement for it and the first thing I saw that I liked was called Beerhunter, from True Utility.

I bought it without thinking twice! I use the bottle opener part of it for my beers and the small blade to sharpen the pencils I use daily at the office. It’s quite useful, and I love how it looks like an animal claw! 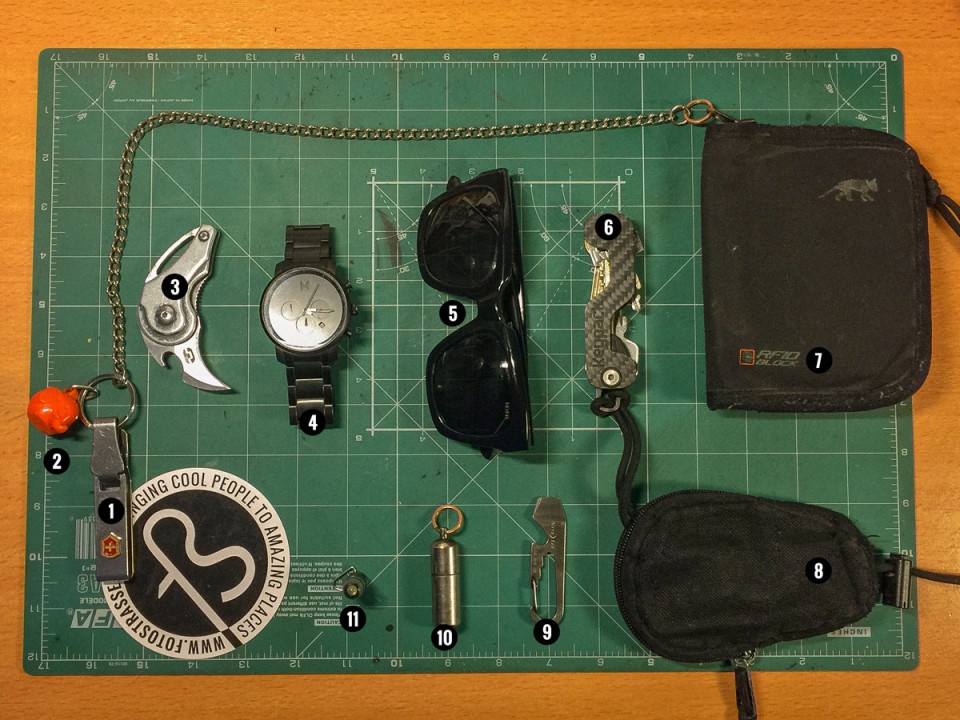 Since 2012, I have been wearing a smartwatch called Pebble. But, another company bought them, and they stopped producing my watch, so I decided to try something completely different when it comes to watches. This is how I got this beautiful black watch from MVMT.

This is precisely the opposite of a smartwatch, and it’s exactly what I wanted. It shows me what time is it, and that is it. For everything else, I use my cell phone, so my watch can look beautiful and show me the time. Simple as that.

I used to wear sunglasses all the time, but after I moved to Berlin, I stopped wearing them because I never found something that I liked. Most of the sunglasses I saw here were not what I wanted, and I kept living without them. Everything changed when I saw this one from MVMT. It has this traditional look that reminds me of some other sunglasses without losing its style. I love it, and you will like it too.

I always hated the noise of keys hanging outside the pocket of people. Whenever I heard that noise, I would become upset. This is why I loved when I found out about the Keypack from Pocardo.

This is not only a keyring, but this is also a key organizer made from carbon, and it can be used as a smartphone stand as well! I love it, and I get a lot of questions when people see how it works. It’s really great.

Since I was a teenager, I had this thing where I hated having wallets that couldn’t be closed with a zipper or something like that. Most of the wallets that I had since they could be “closed” somehow but nothing like this one from Tasmanian Tiger.

This wallet is the best one I ever had. It’s made to last with a material that seems to me like it will last forever, there’s space for cards and coins, and there is even an RFID readout protection! What else can you ask for in a wallet?

A few years ago I was cycling to the office, and I ended up losing the bottle opener my grandfather gave me when I was a teenager. But that wasn’t the only thing I lost. I missed the key to my office, and I had to pay to get one back. At that moment I went online, trying to find some solution to avoid this ever happening again.

The one I liked the most was this pocket bag from OneTigris that keeps my keys and everything else safe. And it has been with me for a couple of years now, so I know that it will stand the test of time since I never lost any keys again!

Based on how many times I mentioned a bottle opener here, it seems like I care enough about my abilities to open bottles on the go. This is why I have a back up for the Beerhunter since, most of the times, I cannot travel with a small knife with me. This was the reason why I got this multi-tool from Nite Ize. The bottle opener function was what caught my eye but everything else that it does make it a permanent item of my EDC.

Sometimes I like to smoke my pipe, and sometimes I want to light fires. This is why I couldn’t resist when I saw this small silver pill from True Utility. I thought it was a flashlight, but it’s the coolest looking lighter I ever, and I had to buy it and add it to my EDC.

Based on its size, sometimes it’s easy to ignore the smallest flashlight I could get my hands on. Some people call it the world’s smallest EDC flashlight and I can agree with them. This is small, but it’s bright, waterproof and tiny enough to keep it in my pocket without worrying much. I got on Kickstarter a while ago, but you can buy one for yourself now.

If you managed to get to the end of this article, maybe, you are an EDC crazy guy like me. Or, perhaps, you just turned to one by reading everything here. I don’t know! If you liked my EDC pocket dump but feels like something is missing here, leave a comment below that I will be checking it out! 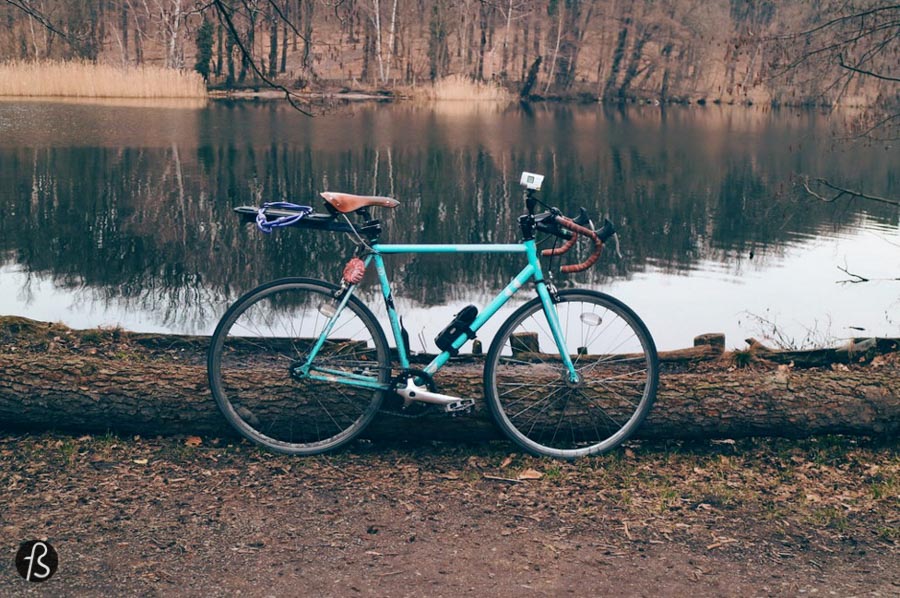 Cycling in Berlin: Why Berlin is not a paradise for your bike 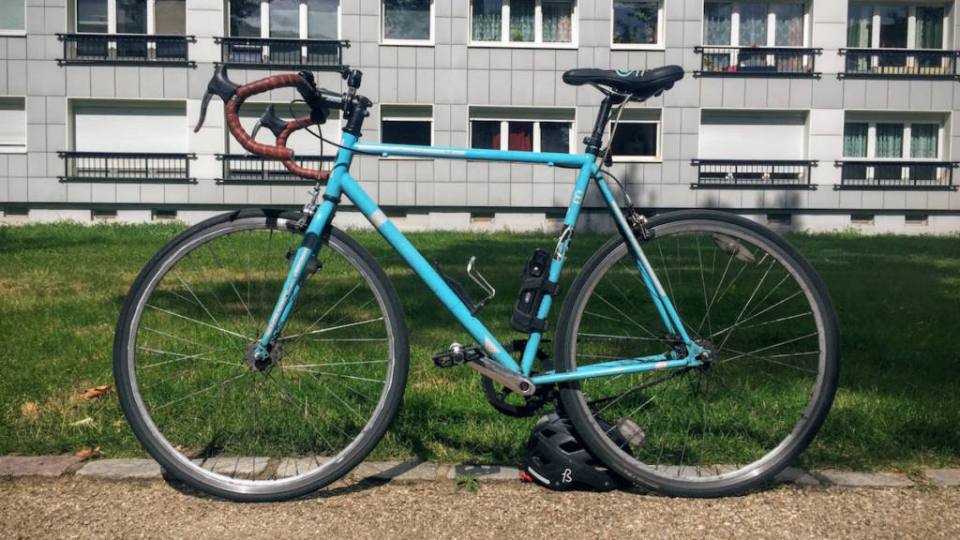 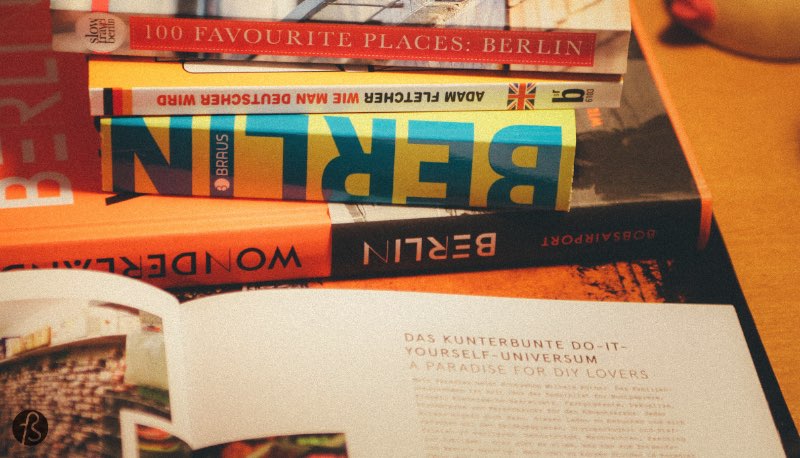 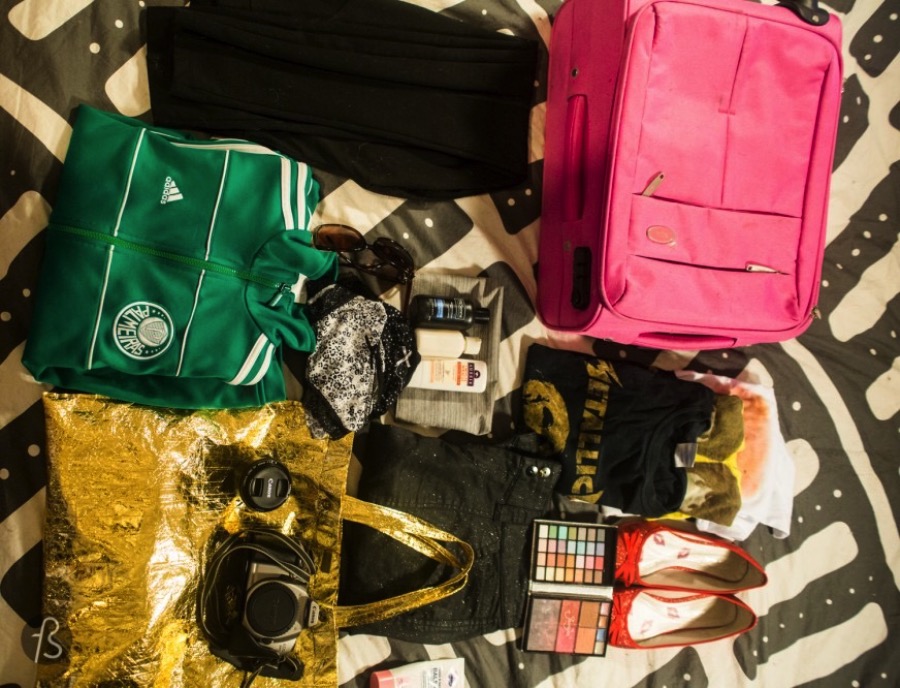 How to plan your luggage ahead