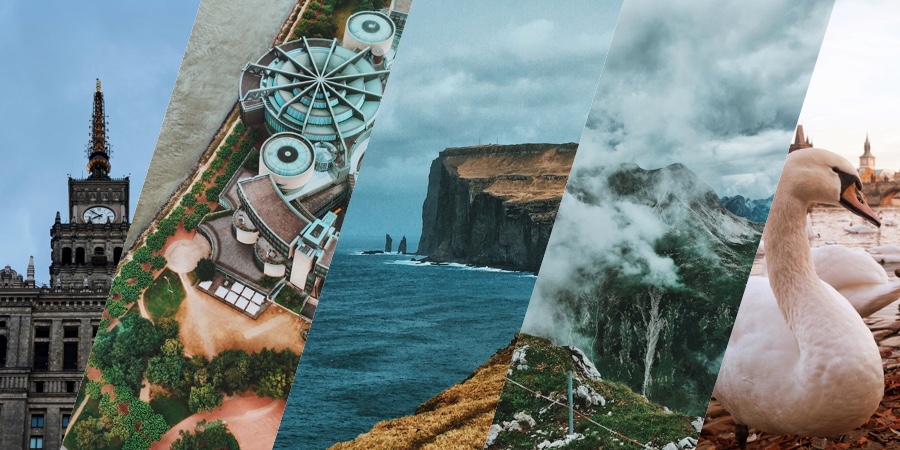 This was a weird year when it comes to celebrity deaths and politics. From David Bowie to Carrie Fisher, this was a year filled with bad news. But, enough of bad news now that the year is coming to an end. This article is focused on my favourite trips of 2016. From Faroe Islands to Brazil, going to Warsaw and Prague, Fotostrasse traveled a lot in 2016.

This is Fotostrasse third year as a blog and we are doing quite well. In 2016 year we went on the road quite a few times, a trip every month and it was as amazing as possible. Too band I couldn’t follow Marcela in every trip but I did my best to go with her whenever it was possible. She ended up seeing Slovenia, Manchester and London alone and Spain and Portugal with her mother, besides that everything was together.

In 2016, Fotostrasse went to places that we never been before like Slovenia, Denmark, Faroe Islands, Vorarlberg, Portugal. And 2017 will be even better. We already have trips planned to Helsinki, Tallinn and more Portugal. Let’s see where else will we go.

In 2016, I went back to one of the first places I visited outside of Brazil. I was in Warsaw back in 2010 on my first trip abroad just because there was the place where the Big Four Tour would start. For those who have no idea of what is  the Big Four Tour that was the tour where Metallica, Slayer, Anthrax and Megadeth toured the globe. That was my first time in Warsaw but the second one was even better. 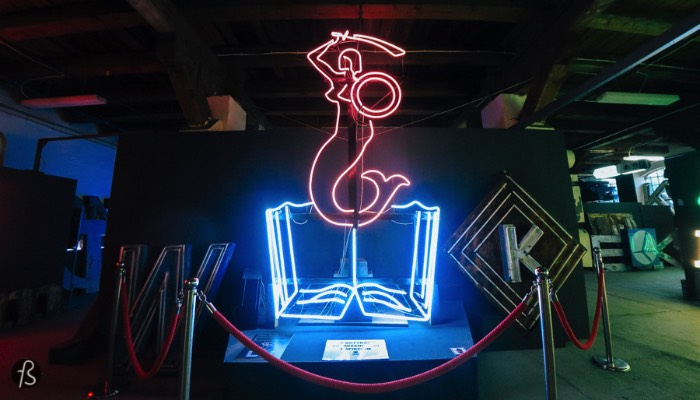 In Warsaw I visited one of the coolest neon museums ever but I did more than that. I walked where David Bowie walked back in the seventies during his first time in the city. That visit was so powerful to him that he even named a song after the city later. I cannot named songs like he did but I can write about my time there. And I feel like there are more things to write about the city just based on my memories now. Let’s see if I can put them on Fotostrasse soon.

My trip to Prague was too short or else, I’m pretty sure that the Czech Capital would be higher on the list. But I only spent there 48 hours but these hours were more than enough for me to love this city. And the fact that Prague is so close to Berlin makes my lack of trips there even worse. But I will be back there soon, this I can say without any issue. 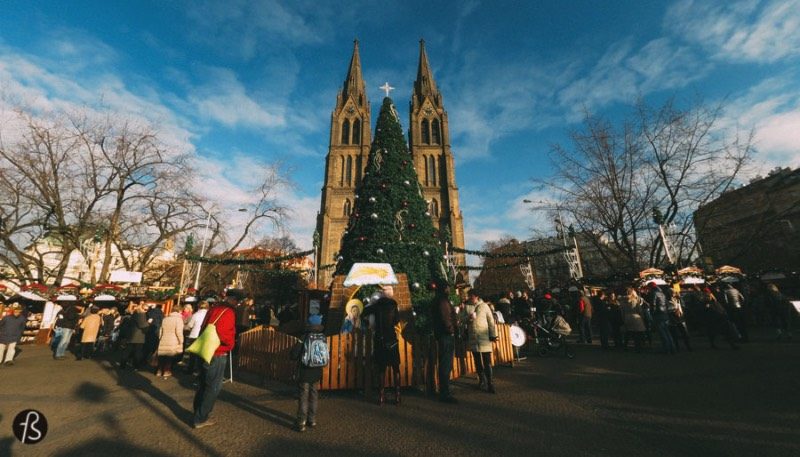 In Prague I visited a lot of Christmas Markets, visited the Vysehrad fortress where I manage to find the final resting place of Alphonse Mucha, one of my favorite artists of all time. I have great memories of sunsets and long walks following the river that crosses the city. I need to get back to Prague.

July was a busy month for Fotostrasse but we managed to visit a city that we always heard so many cool stories. We blame our friend Mike for that and he was right. Dusseldorf is one of the coolest cities I have ever been in Germany. It has the history that I love to see when I travel, it has a gorgeous river that crosses the city and it’s perfect for a afternoon tour. Besides that, Dusseldorf is where one of the coolest buildings on Earth is located so you know how much I loved there. 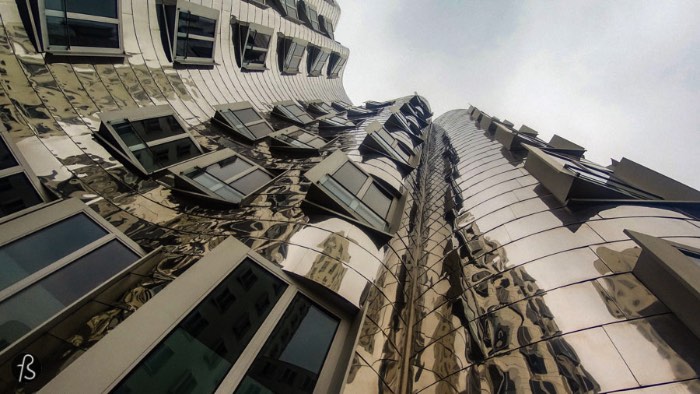 Yes, Dusseldorf is one of these cities where you visit for a weekend and wonder why wasn’t I there before. Ah, the Alt-Bier! Everything I remember about the city makes me wonder about when will I be back there.

Vorarlberg is a mountainous state in Austria that borders Germany, Liechtenstein and Switzerland, and known for its ski resorts and alpine scenery. I was there in July for a little less than a week and what I saw will be in my head for a long time. From the mountains around Lech to the cheese street in Hittisau. From the amazing floating opera stage in Bregenz to the beautiful design and concept of the bus stops around Krumbach. 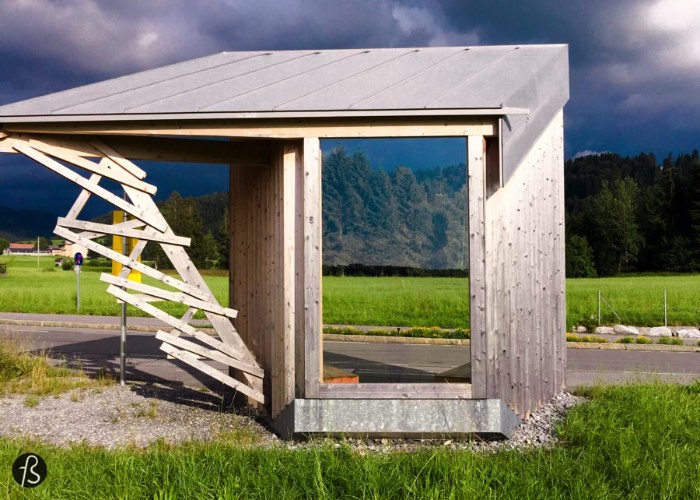 Vorarlberg was an amazing trip because the area itself is gorgeous. There is design everywhere, the food is amazing, the scenery is even better and Marcela even flew there for the first time on a paraglide. It feels like a hidden gem in the middle of Europe, in a place that a lot of people should be but they’re not. So I will have to tell them how to go there and what can you see in Vorarlberg. You can expect more articles about this Austrian state.

I spent my easter holiday in Faroe Islands and it was a dream come true. For real. Since I learned about these islands in the middle of the Atlantic Ocean, I knew I had to find a way to visit it. And Fotostrasse managed to do this once and we need to go there again and again. 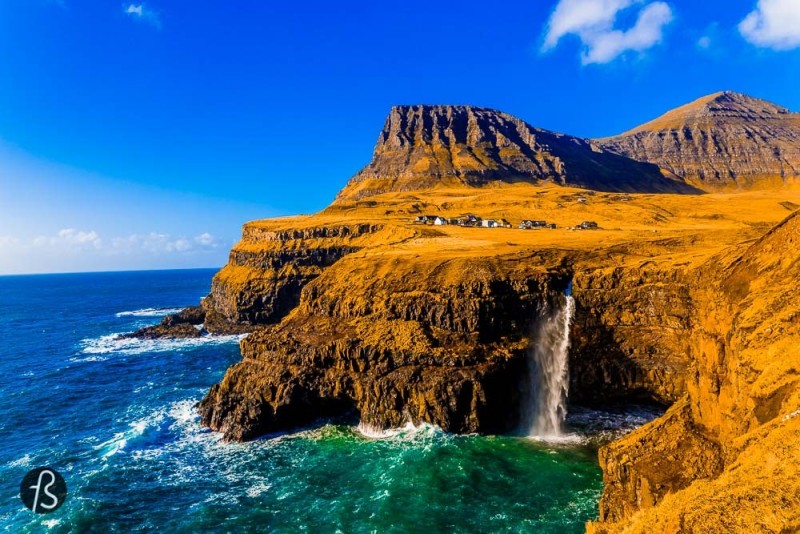 My time in Faroe Islands was great. I saw the oldest church in the islands, I went to a music festival that happens inside people’s houses in Nolsoy. I saw the northern shore where Gjógv is located, I walked among the small streets of Torshavn and went to the dark sands of Tjørnuvik. But my favorite sight was the Gasadalur waterfall that goes from the mountainous shore to the water. It’s truly magical.

I kind of feel bad for Cologne, Poznan, Belo Horizonte, São Paulo, Český Krumlov, Copenhagen for not appearing here. But the places that I mention here are so amazing! Maybe next time, maybe next year they will appear here. Who knows? May 2017 be as great when it comes to travel as 2016 was. 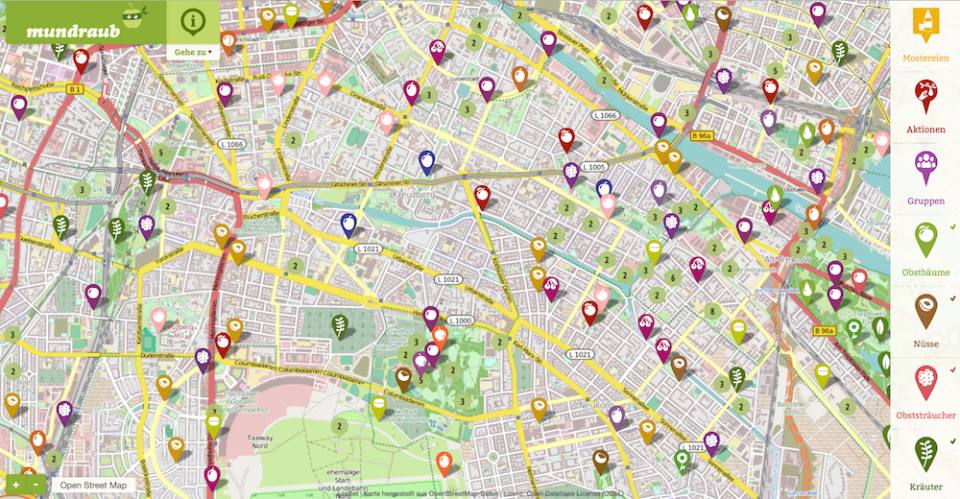 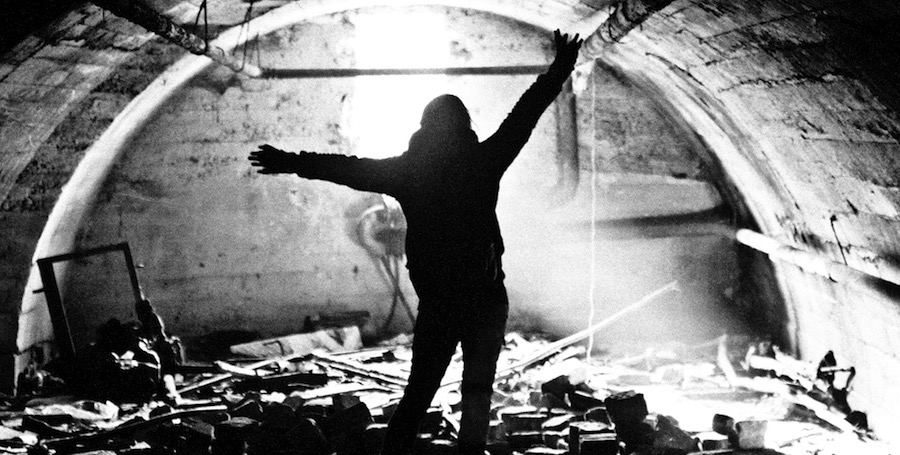 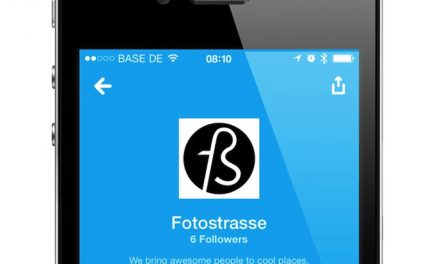 A Foursquare page for Fotostrasse