FC Union Berlin, the underdog you need to love

The cult club that faced several difficulties before and after the fall of Berlin Wall
;

FC Union Berlin is for the very first time in the Bundesliga but will never leave the title of Berlin’s most beloved underdog.

As you know, Berlin is the epicenter of everything cool right now, but it wasn’t like that for a long time. It is a city that is on an evergoing identity crisis. Berlin has a horrible old history os being divided, flattened, rebuilt, and stitched back together without any plan. And Berlin’s football has not a different tale to tell.

When you hear or read about German football, I bet you’re not thinking about teams from the east of Germany. Probably Bayern Munchen or Borussia Dortmund comes to mind. Maybe even Schalke, Borussia Mönchengladbach, Bayer Leverkusen, or FC Cologne. Am I wrong?

Almost nobody will remember teams from the east or even teams from Berlin. Especially teams from East Berlin.

The reason for that are many, but some of the main reasons are the lack of resources. Berlin always had a passion for football, but as this video here explains, as soon as the Wall came down, the west came to get the best players from the east. Berlin was the city divided, not even the west portion of its football, the Hertha BFC, escaped this faith.

The history of FC union, the Cold War and more

FC Union Berlin had a nickname, the metalworker boys, or in German’ Schlosserjungs’. This was mainly due to their all-blue kit, which was very similar to the uniform of local factory workers. Being very connected to the working class has always being a part of the FC Union Berlin, it is in the heart, in the club’s core values. FC Union Berlin’s underdog roots can still be seen today by how their fans called themselves and the team: Die Eisernen, or in English, the Iron Ones.

The reason why FC Union Berlin changed name and place is that after World War II occupying Allied forces had a few demands as the winners of the war. One of those demands was the end of all German organizations. Unfortunately, that meant also the dissolution of football clubs as well.

Coming back only in 1966, the club came back as FC Union Berlin. Almost all have changed from name to colors, they were now in its famous red and white kit. And I say almost all because the core values of the team remained the same as you already know.

Only 2 years after, FC Union Berlin won the East German Cup crashing FC Carl Zeiss Jena, an incredible 2-1. Some might say that even getting to the Bundesliga in 2019, this is FC Union Berlin’s biggest triumph until today. 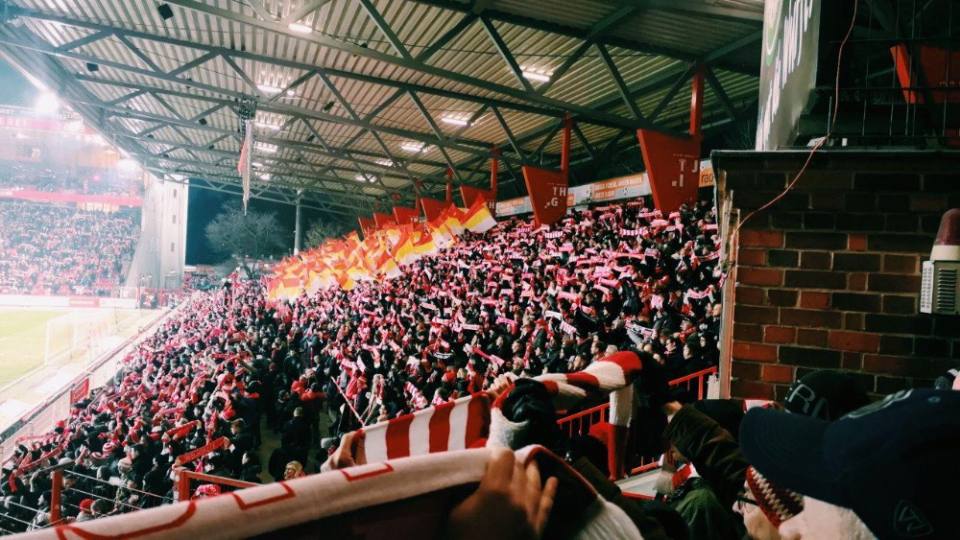 But, of course, as usual, the celebration was short-lived. The tensions between east and west became more and tenser. The GDR wanted to show off its muscles like a small penis man wants to drive sports cars to impress. Sad but true. Unfortunately, the world is ruled by men.

Dynamo Dresden, a team from Saxonia (well, D’uh!), had established themselves as the gold standard in the Oberliga. They won several league titles in the 70s. But the Deutsche Demokratische Republik wanted a successful team in the capital because it would look cooler. And because of that, Dresden’s team was relocated to BCF Dynamo overnight. BCF Dynamo was a small and irrelevant police club in Berlin. It is the Stadium near the Mauerpark that you can visit until today.

Now, FC Union Berlin, the working-class team, had a horrible rival backed by the GDR.

BCF was backed by government officials, including notorious Erich Mielke from the Stasi. If you don’t know, the Stasi was this horrible network of spies, informants, police, and more to maintain control of the population during the cold war. The Stasi is outstandingly portrayed in movies like “The Life of Others” and “Goodbye Lenin.”

It goes without saying that with Mielke in their corner, BCF started mysteriously to win everything. FC Union Berlin had no chance.

Teams that played against BFC were often scared to try their best for fear of reprisal, referees were coerced to favor BFC and much more. As a result, BFC was the only winner for over 10 times from 1979 to 1988. The best way I can describe how unfair this was to FC Union would be like your favorite team playing against Kim Jong-Un’s favorite team in the North Korean league because you’re all living in North Korea. Cool, right? Fair too!

But since FC Union Berlin is the best team with the best history and the best fans, it was attracting over 20.000 fans to games. Die Eisernen always took a firm anti-establishment stance. Clashes were not uncommon, and the violence was unprecedented since BFC’s supporters were also very privileged when the police showed up to stop the madness. And by that, you read throwing a blind eye for every atrocity committed by BFC’s supporters. 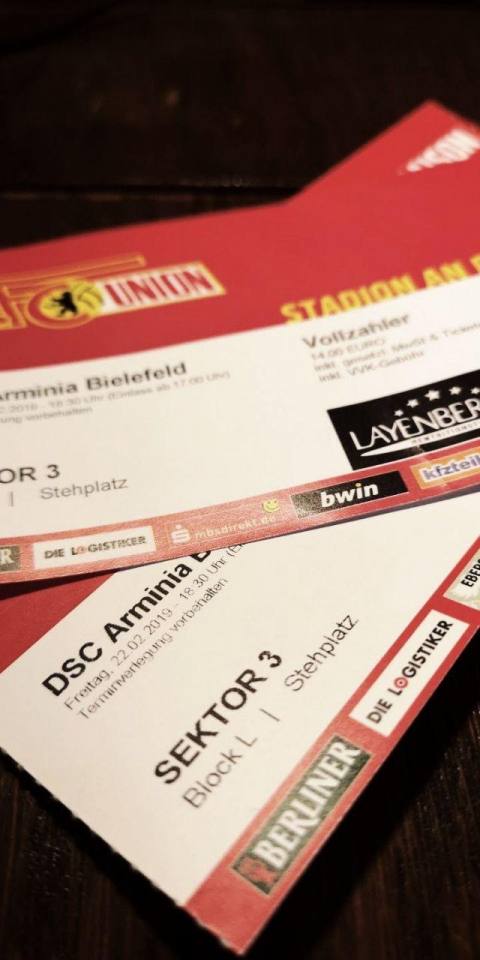 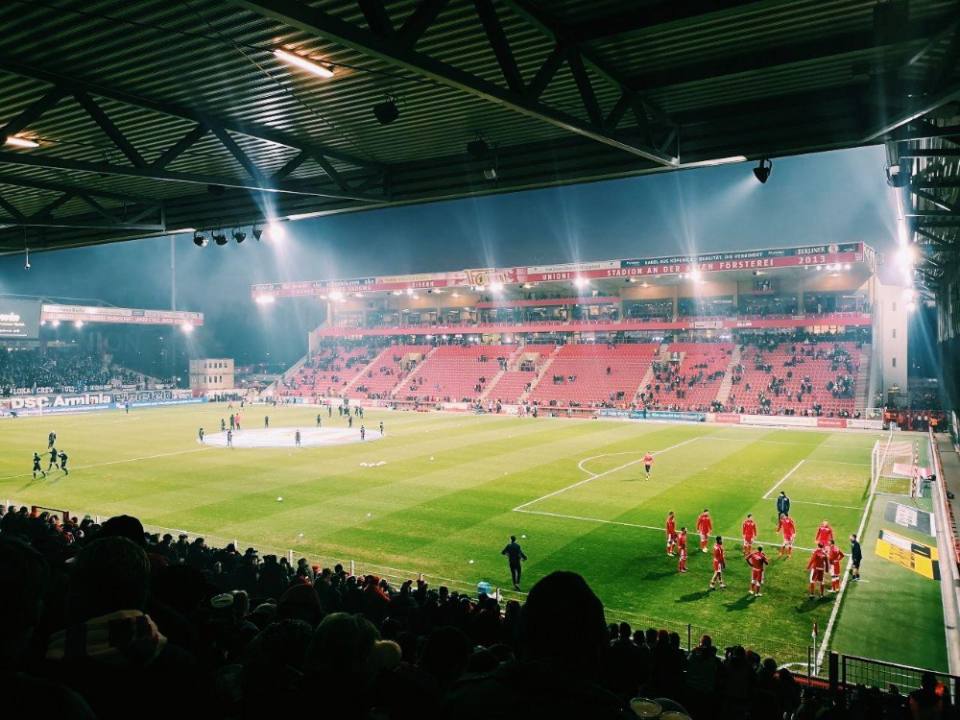 Football games are played in the forest.

One of the parts of FC Union’s history that I like the most has to do with their Stadium. The Stadion An der Alten Försterei that literally translates to Stadium at the old forester’s house is literally in the middle of the woods. The Stadium can hold over 22000 fans and have plans to raise this number due to the increasing number of fans. The Stadium was officially opened back in 1920 and has undergone constant structural changes over the years.

When you arrive by the S3 in the Köpenick station, you can’t really see it, but in-game days, you can definitely hear it. Just leave the S-Bahn station towards the wood, and in less than 10 or 15 minutes, you’re there. If you get lost, just follow the fantastic smell of bratwurst and beer, and you’ll arrive.

The Stadion An der Alten Försterei is the only one that the score is changed manually until now! How amazing is this?

As the Eisern Union is introduced over the PA system, each team member’s name is greeted with a loud and firm ‘Fußballgott!’ (football god) by all the fans inside the Stadium. And if you’re watching the game from any eck knipe around Köpenick, probably by the fans there with you.

Another thing I must mention is that FC Union Berlin’s anthem is sung East German punk rock legend Nina Hagen!

From the chanters that you hear in every game, my favorite is “Who will never be bought by the West?!”, “Unioners”. If you have watched the video above, you’ll understand why.

FC Union’s “Alte Forsterei” stadium still has a few neat facts to convince you to open your heart and adopt FC Union as your team. 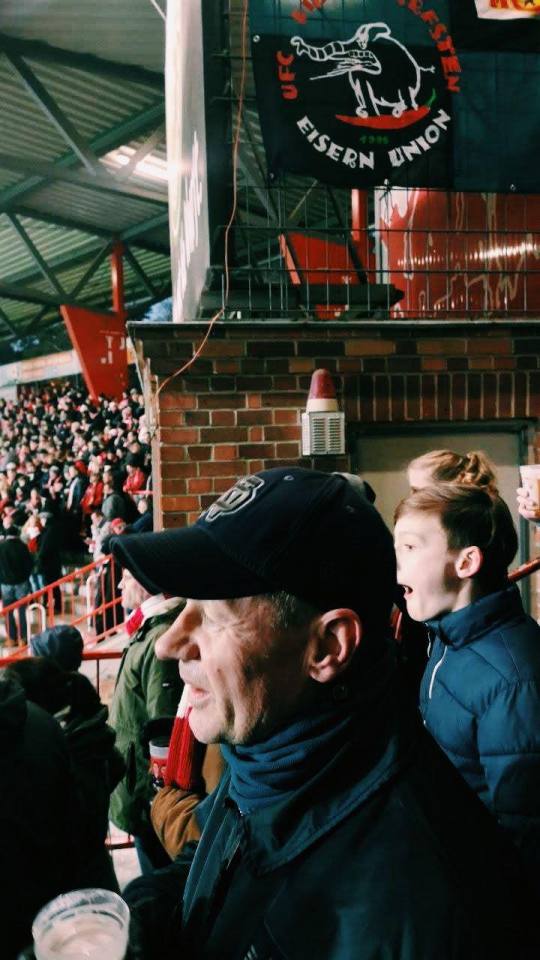 FC Union is famous for making very firm stands against the over-commercialization of football. In the Stadium, you’ll find almost no advertising, and the club has decided against selling the Stadium’s name to a sponsor.

The last fact I’ll state here is, for me, the best one. The Stadion An der Alten Försterei was literally rebuilt by its fans. And I mean this seriously. Unioners got their hands dirty mixing cement, putting up the seats, building everything! It is by far the coolest story ever!

In 2004, FC Union was almost bankrupt. And due to the enormous money problems, many Unioners gave blood at their local medical center and donated their donor’s fees to the club. How many teams can say that their supporters bled and worked for the team?

Where to from here?

FC Union Berlin and its fantastic Stadium are huge parts of Berlin’s history. This article comes as a form of appreciation for the decades of perseverance of Berlin’s working-class team against all sorts of evil.

If you’re in Berlin during the season, save yourself some tickets and support FC Union Berlin! 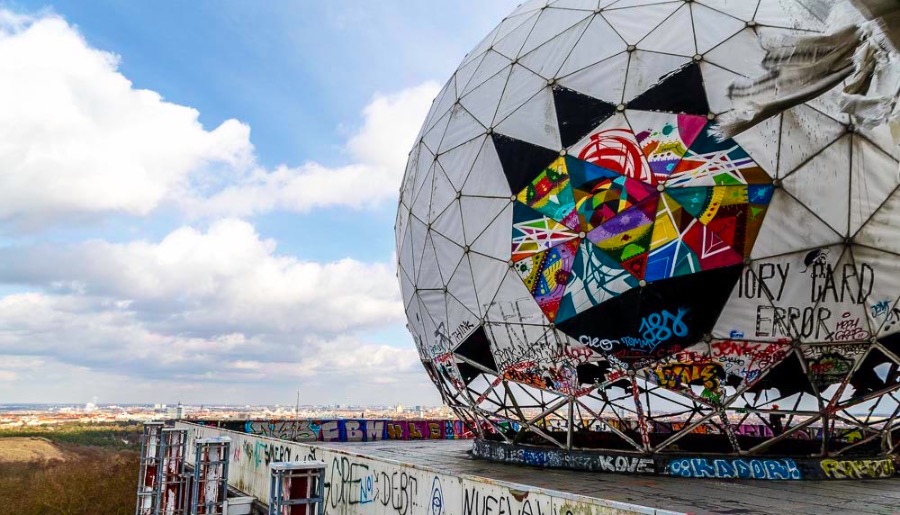 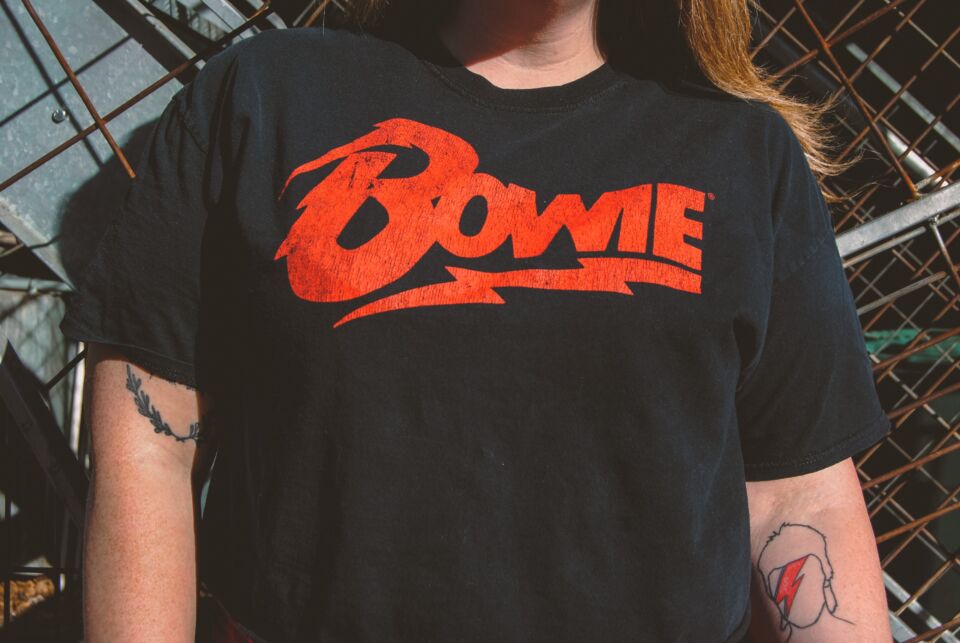 Things you need to know about David Bowie 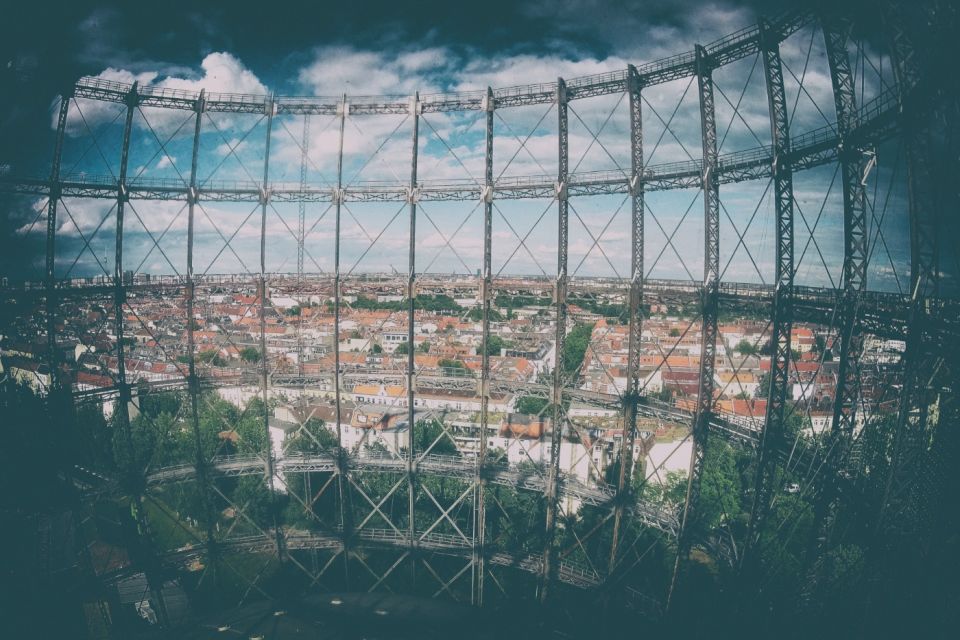 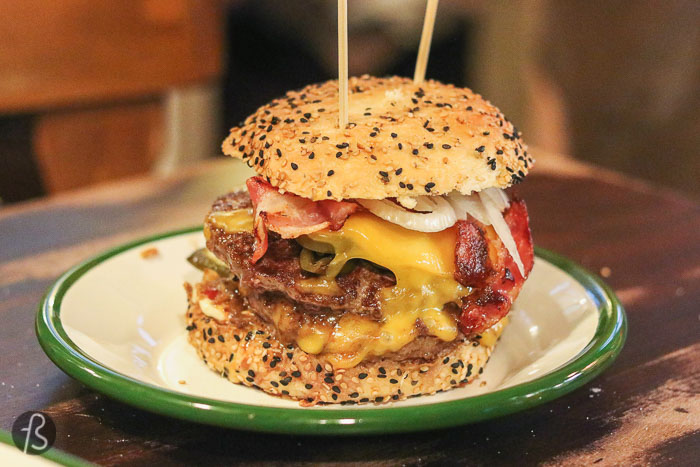