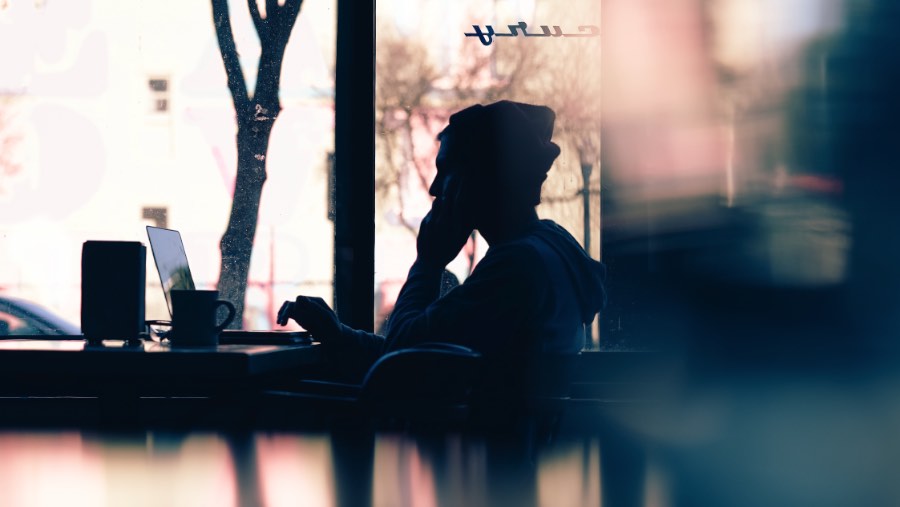 Every time a friend comes to visit me in Berlin, I have to explain to them that free wi-fi in Berlin is something rare that only exists in special places around town. But why is it so hard to find free wi-fi in Berlin? Every other city in the world has it, why can’t the german capital do it as well?

Germany might be seen from the outside as a country of the future where renewable energy is being produced to the masses and where startups come to conquer Europe. But the country is still ruled by arcane laws like the infamous Störerhaftung. This is the name you have to curse out loud every time you try to find an open connection and locks are all you see.

Who’s to blame for the lack of free wi-fi in Berlin?

Störerhaftung says that the owner of a DSL connection is responsible for everything that happens there. So, if somebody downloads something illegally on a cafe, the person that owns the cafe will have to respond for it if the legal system wants to do something about it. Does that make sense to you?

If you are looking for free wi-fi in Berlin, we have an article for you filled with places in Neukolln and Mitte.

I remember coming to Berlin for the first time in 2011 and seeing signs in bars about downloads and I couldn’t understand why this was an issue. This law seems to be made by people who don’t understand how the internet works. Mostly because, when you transfer the situation into something else, it makes even less sense. Could you sue a highway if someone transports illegal drugs on it? Could you sue the post if someone used it to mail counterfeit money?

This law is one of the many that exists in Germany’s legal system because of old white men in suits that don’t really know how the world works in 2016. They don’t understand how it works but they don’t seem to have any trouble in trying to regulate is and wasting lots and lots of human energy during the process.

What happens if you download something illegally in Germany?

But it seems that this will change soon. Süddeutsche Zeitung reported that there are some talks happening to change the law. If this really happens, we can send our friends around Berlin without worrying about finding them. They will be able to find an internet connection to talk back to us.

And even more change is coming since Germany’s federal court decided that DSL owners can’t be made responsible for actions of other people. If a lawyer cannot prove who was responsible for downloading something illegal, there is no way someone will be charged for that. This isn’t a license to download everything that you see on Pirate Bay but you won’t get into trouble that easily now.

Change is coming to Wi-Fi in Berlin as well

Björn Böhning, the Head of the Senate Chancellery in Berlin, announced that, for the European Football Championship, the city will have the first 100 wi fi towers in operation. The games start on June 10 and, if you are one of the many residents and tourist around Berlin, you will be able to get online for free, without registration and for as long as you want. Soon, there will be up to 650 wireless towers around the city.

This seems too good to be true and I will only believe when I manage to get online while walking around Berlin. If it doesn’t, at least I can try to find a church nearby and use their GodSpot. Maybe this is the miracle Berlin needs.

Picture from Hannah Wei at Unsplash. 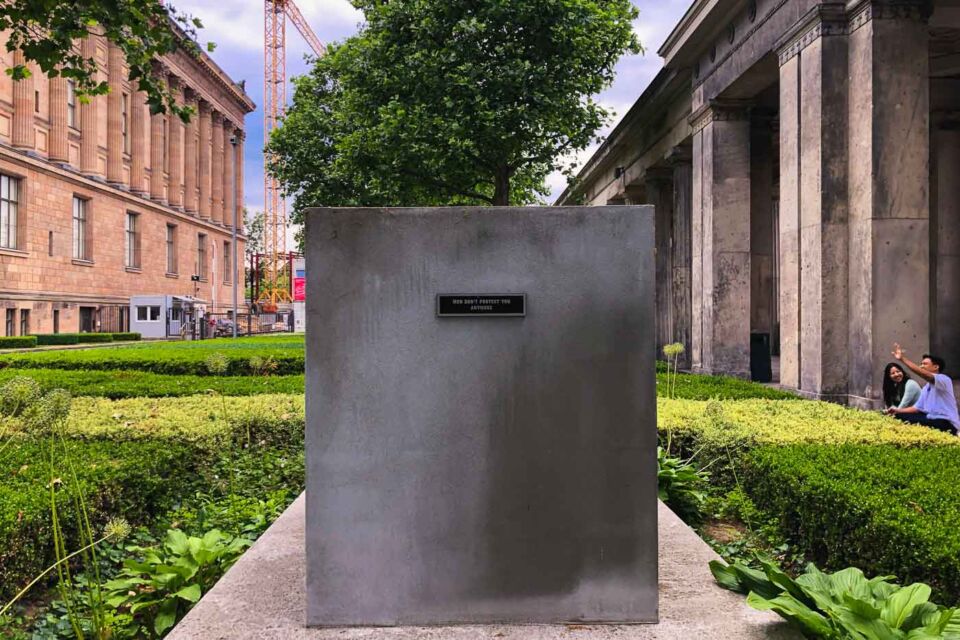 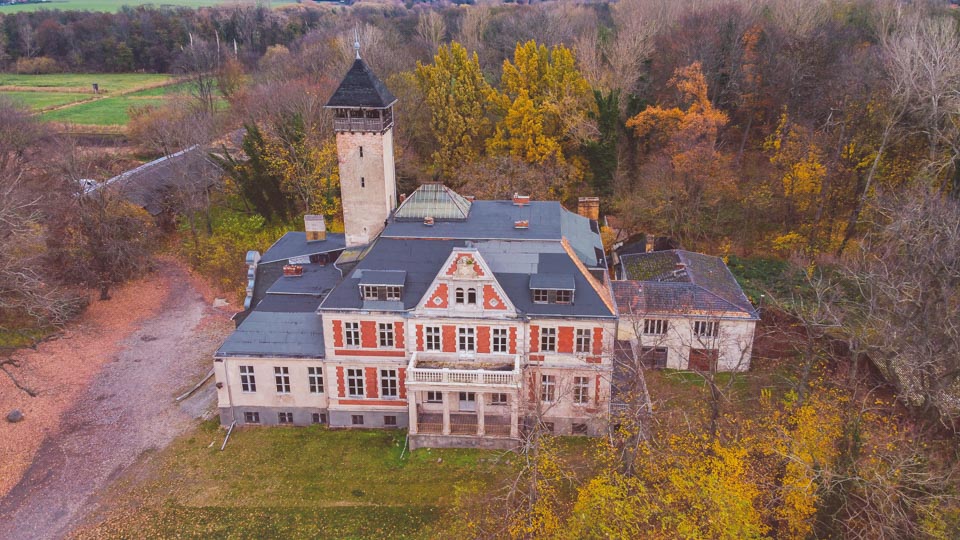 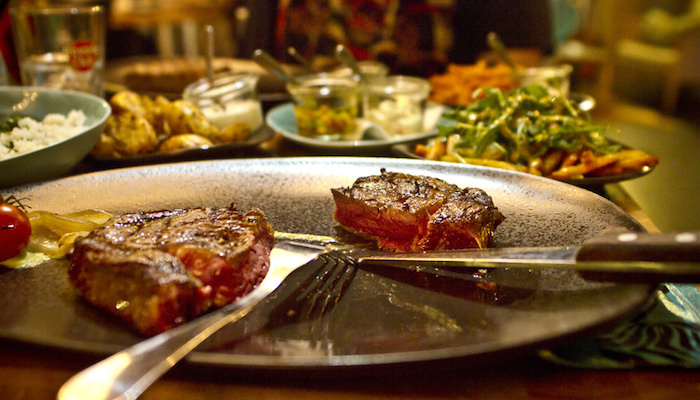 Where to Eat in Berlin: Sudaka