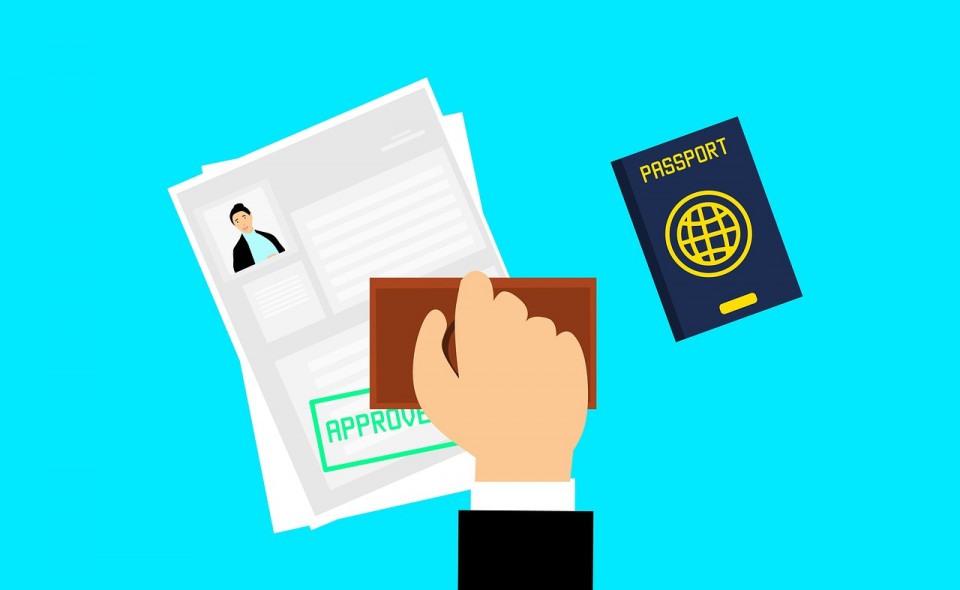 In this series, my idea is to help you find the right information about any visa for Germany. From a simple student visa to a German work visa. The information you’ll find here comes from real people with real stories. I’m interviewing expats from all over the globe asking them to share their stories. To read all the stories we have so far, check “How to Get My Visa?”

It is important to say that every case is a case and these series doesn’t substitute proper research. Each case is a case, each visa required different documents. With that said, any question you might have please get in touch either by joining our Facebook Group or by leaving a comment here.

If you’re after information about the application or how is the process of a German work visa, this post is for you. Remembering that the German work visa or a Blue Card, are valid in EU (usually), so if you’re in need of help for another country, maybe here you can find the answer.

Today a guy from Israel is sharing his story of how he got not only one, but three times a German work visa! Crazy story!

He had a job contract – which is the most important for a German work visa. So please mind that! If you have a similar story of applying for a German work visa, feel free to share with us. All stories here are 100% anonymous. The idea here is to have a small database of personal struggles and victories to help the general public.

What kind of visa did you apply to? German work visa? Student? Artist? Freelancer? Marriage/Family member? Other?

The second thing that made me a little sad was that I lost my job. But I found another in just one month! What a mess, huh?!

I had to get another one for that! So I got another German work visa + ability to be a freelancer. I had two contracts to show them (the government) when I was applying for the second German work visa. A bit complicated but for my situation, was the best! But I ended up losing that job too and found a third job! Super fast but still. I was happy, and a little overwhelmed with all the changes and this Startup had to fire everybody and file for bankruptcy!

Thaaaaaaaan I was in trouble. Again.

I applied for another German work visa because I paid taxes for more than two years, it was my right, I guess. And received a work permit, but my visa was still ending as three years have passed. I still don’t understand all but still.

Since I’m also an artist and have some private students, I found a job in Kindergarten and a bar as a bartender and applied for a new one as a self-employed + kindergarten contract.

I got it for a year. Now need to provide the Government with taxes and all should be ok. I know, I know…. crazy story!

Where in Germany did you apply?

The first application was actually from Tel Aviv. Then Berlin.

What were the documents you needed? And for how long is your visa for?

German work visa documents: contract, letter of intent from the company, application for Agentur fur Arbeit to receive permission to be employed as a foreigner (given to Ausländerbehörde – ANTRAG AUF ERLAUBNIS EINER BESCHÄFTIGUNG)

For my current German work visa – I presented letters of intent from clubs that hired me to perform, payment slips from the Bar and Kindergarten contract.

Where are you from? And how old are you? If you are comfortable, can you share your gender too?

I’m Israeli, 35 now, was 33 when applied for the first German work visa.

How easy was the whole process? Did you apply for more than one time?

Can you tell us a little bit of your experience with the Auslaenderbehoerde?

I feel very uncomfortable to go there alone. They refuse to speak English and not trying to make your life – or anyone else’s life for that matter – easy. I make sure I went with my consultant or with a German-speaking friend. All the times I went there.

From 1-10, ten being easy and great, how would you rate the overall experience of applying to your visa and dealing with paperwork and bureaucracy?

Any piece of advice you would give to others applying for the same visa?

Hire a consultant that knows all immigration laws! You will get your money’s worth. 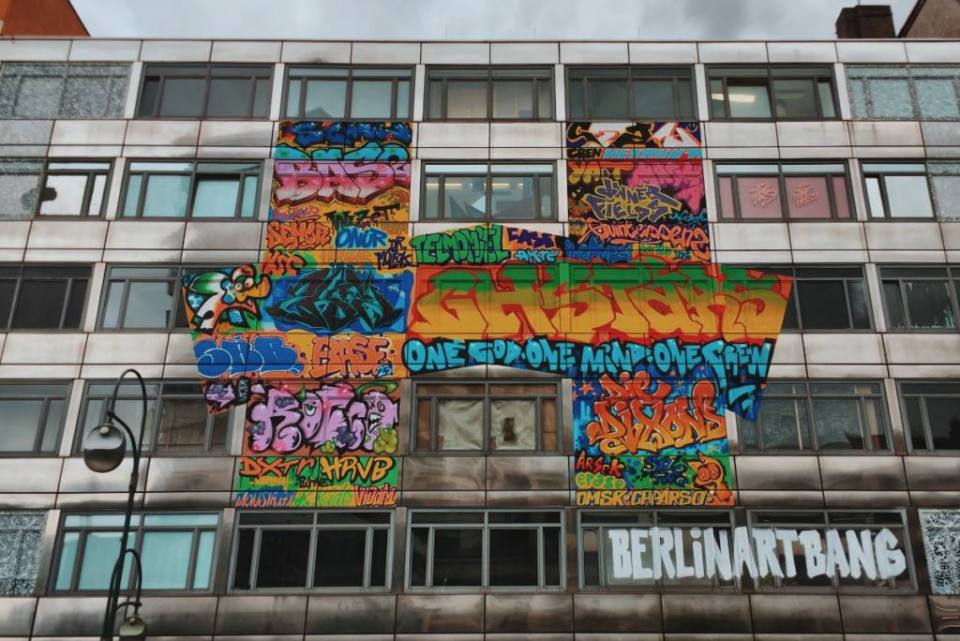 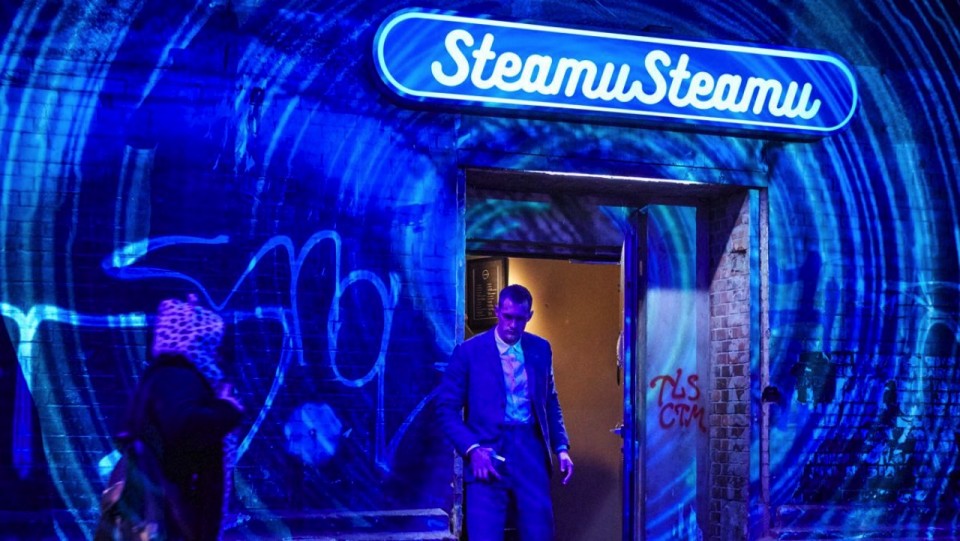 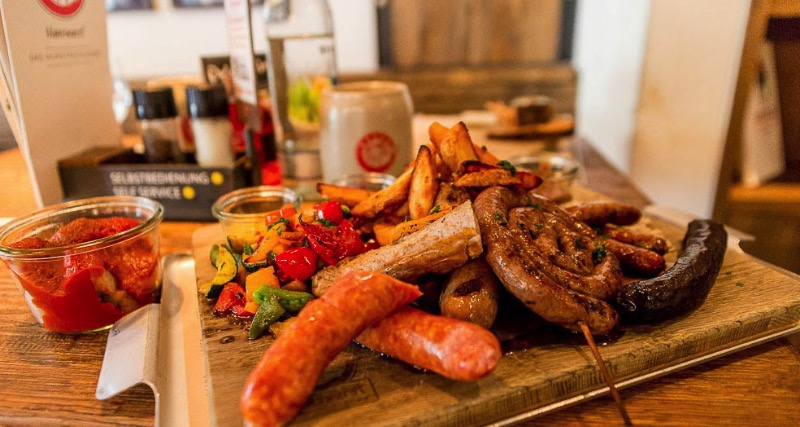 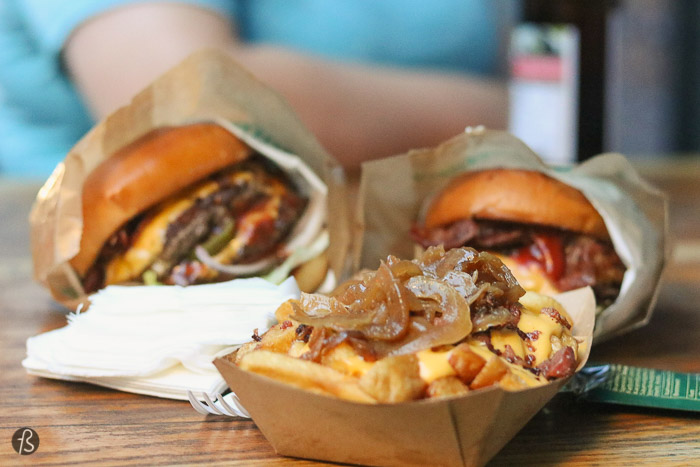