Gozleme, the Best Manti in Berlin

And one of the best Turkish restaurants in Neukölln
;

Gozleme Restaurant is one of these places that we always walked in front of but never felt like we should go in. Now, we can say that it was a mistake to ignore this restaurant for so long. It was there that our love for Manti appeared. Every time we feel like eating another manti, we know it is time to visit the Gozleme Restaurant again since it is the best manti in Berlin.

After our first visit to Gözleme Restaurant, we have been there way too many times, and it became one of these places we bring our out of town friends to eat. This is a truly delicious place, and you have to visit it to taste everything there.

By now, you may be asking yourself What is Manti?

Let me try to explain that. Manti is dumplings that are popular in most Turkic cuisines, according to Wikipedia. History says that Manti is believed to be originated by Uyghur Turks living in China and it ended up being carried across Central Asia to Anatolia by migrating Mongolian people back in the 13th century. The Turkic and the Mongol horsemen on the move were supposed to be carrying frozen or dried manti that was easy and quick to be boiled on a campfire. This is how this tasty food arrived in Turkey.

Since manti is so wide-spread around Turkic cuisines, every region has a different way of doing it. The manti you are going to have at the Gözleme Restaurant is the Turkish one and, since it is the only one we ever tried, we can say it is our favorite type of manti. You can choose between potato or meat fillings and it will be served with a mix of yogurt and garlic, spiced with red pepper powder. It is easy to say by the pictures here that it is amazing. 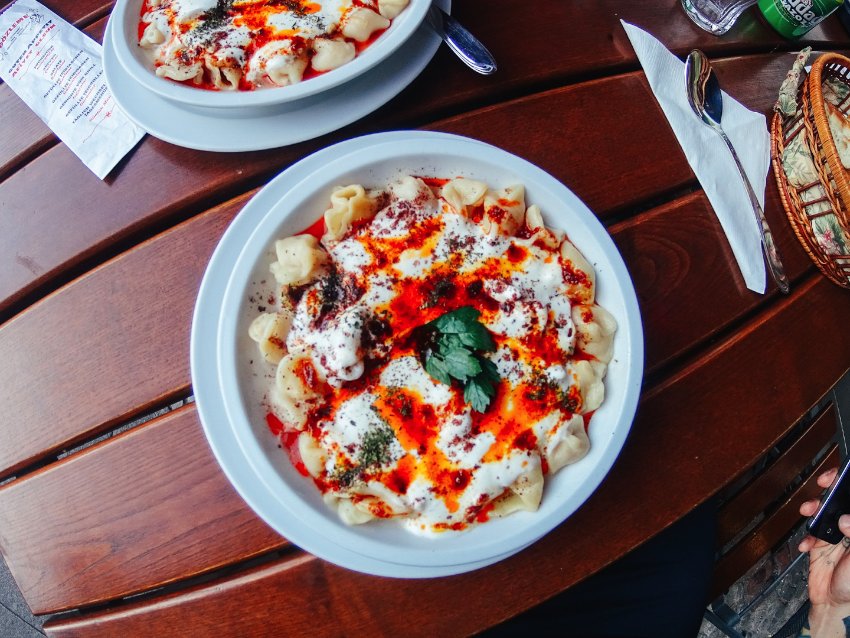 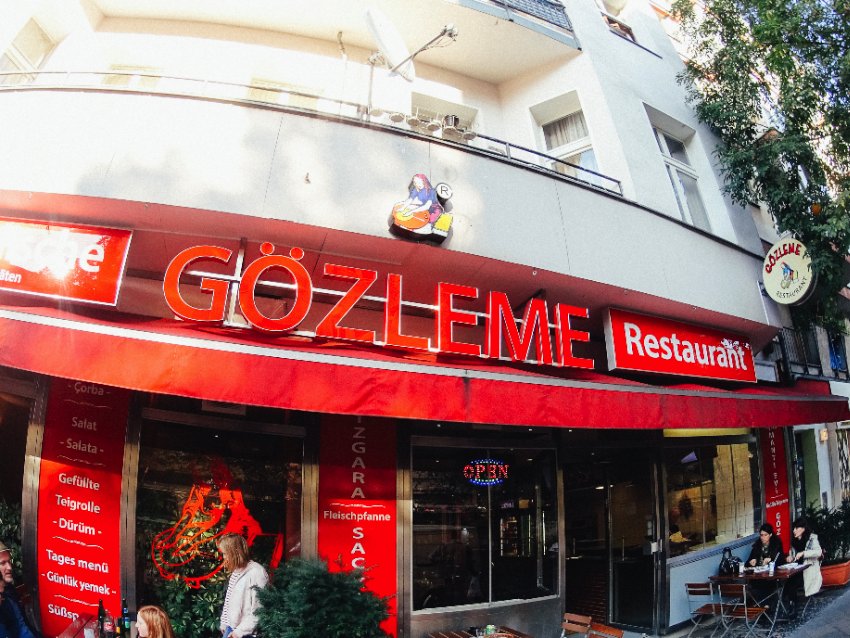 What else should you try at Gozleme Restaurant?

But manti is not the only thing Gözleme Restaurant knows how to do it. They do such a great gözleme that it is the name of the restaurant. I am not sure which is my favorite gözleme filling since I try a different one every time we go there. But I can say that you can try anything there that it will be amazing. We guarantee. 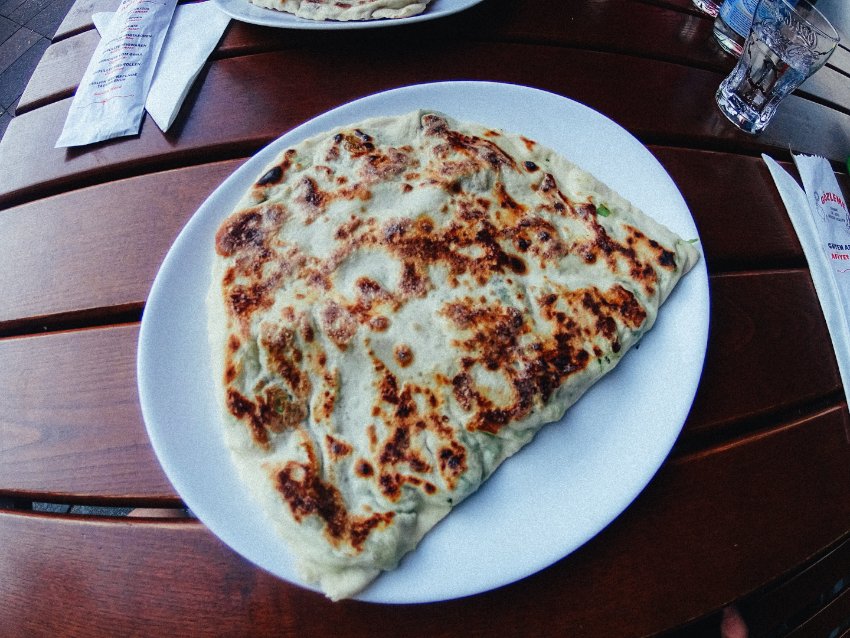 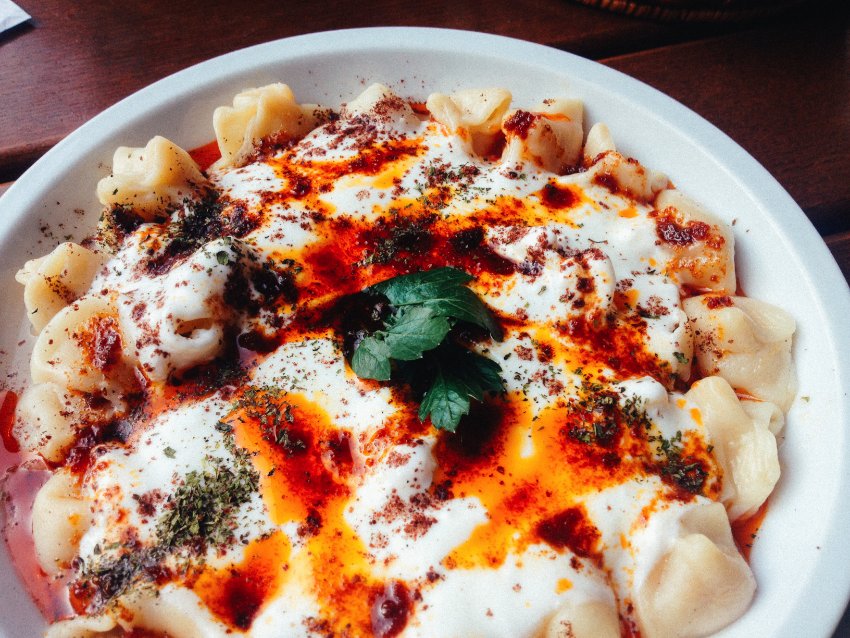 You can find Gözleme Restaurant on Karl Marx Strasse 35 in Neukölln. It is really close to Hermannplatz and you will not have any problem finding the place.

GOZLEME restaurant, THE BEST MANTI THAT BERLIN HAS TO OFFER 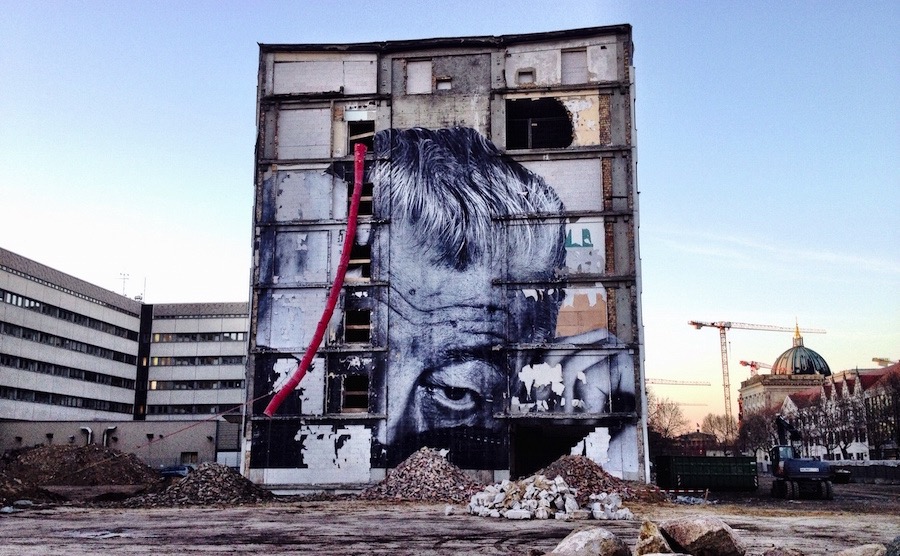 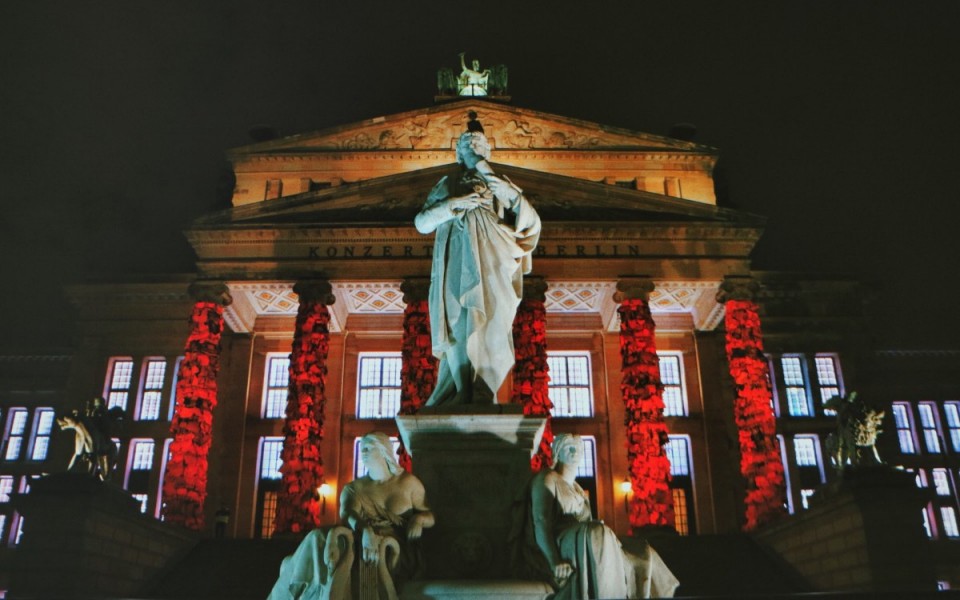 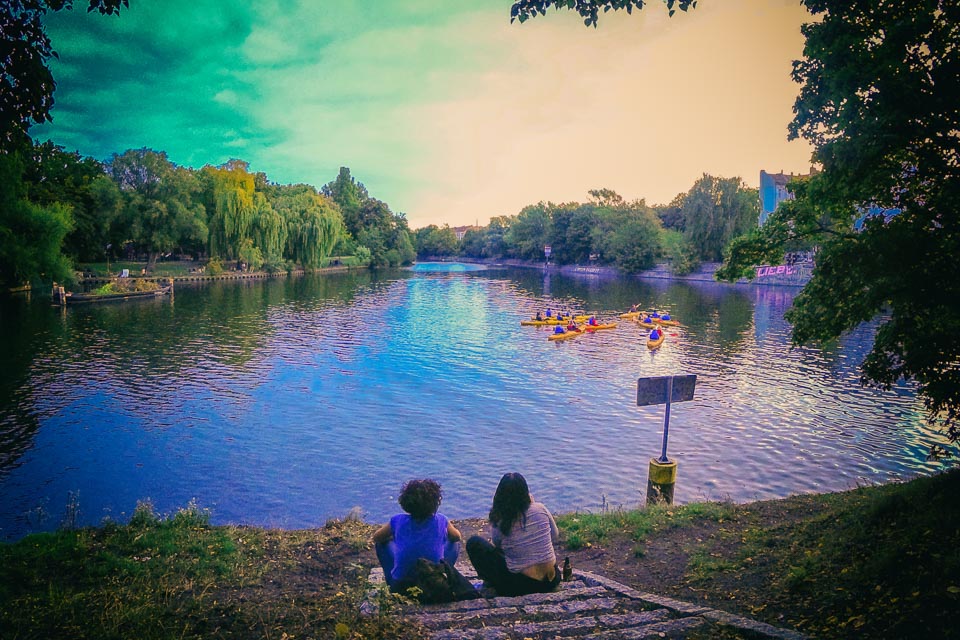 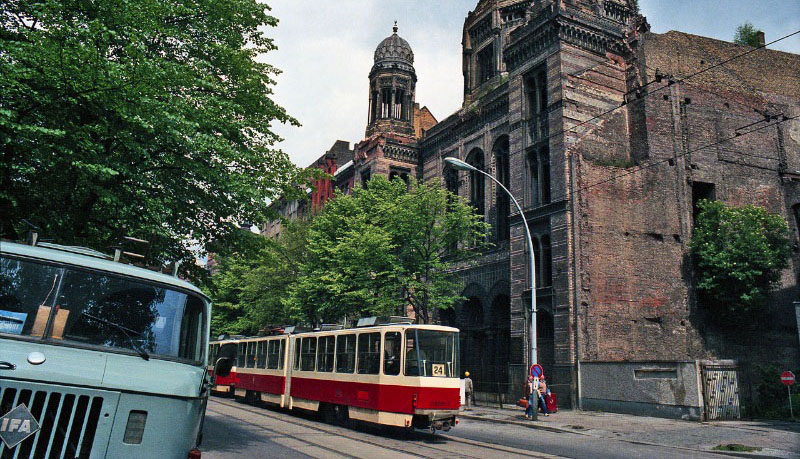