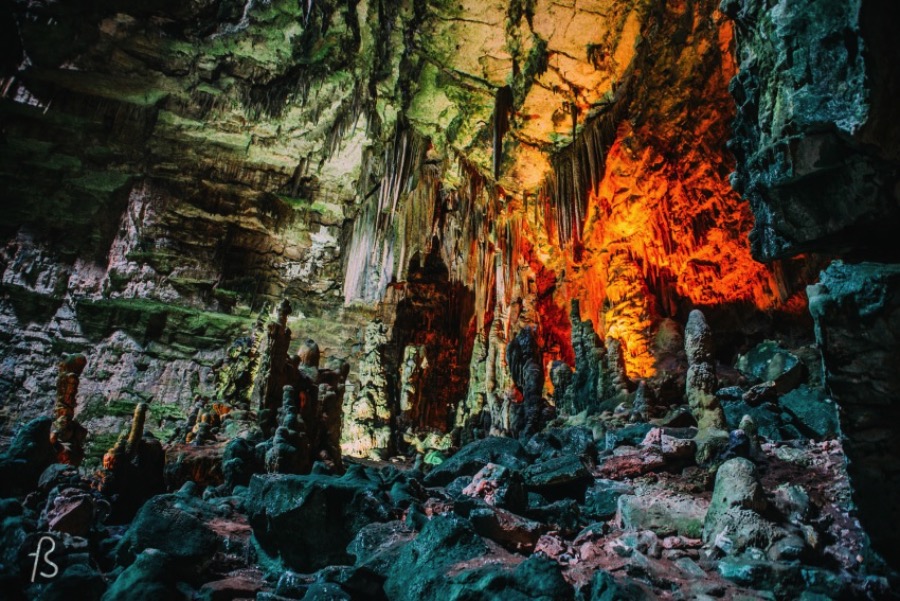 Grotte di Castellana, or Castellana Caves in English, are a system of caves close to Bari, in Puglia. If you are in the south of Italy, you should find a way to get close to this spectacular limestone caves.

Italy’s longest natural subterranean network was first discovered back in 1938 by the speleologist Franco Anelli and it contains an incredible range of underground landscapes. From the stalactites and stalagmites at the Grotta Bianca, the highlight of the place, to La Grave, Caverna Nera and Caverna del Precipizio. We were there taking pictures of everything so you can see how beautiful the place is by the pictures below.

The history behind this cave doesn’t start when it was discovered. The entrance of the cave always struck fear into the people that were going along the nearby road. Mostly around twilight. Together with the bats flying out of the cave, some strange vapors came out of the hole on the ground. And the religious people thought they were the souls of the suicides who had thrown themselves down the Grave, and were trying to go to heaven in vain. Because of this, the cave used to be called the Devil’s House, a place of wandering for the spirits of the dead.

But all this came to an end in January 1938, when the brave speleologist Franco Anelli discovered the existence of numerous caves of karst formation. These caves were rigged by an underground river that, after centuries and centuries, created a combination of stalactites and stalagmites. After a few years of explorations, 3 kilometers of caves were uncovered with a depth of more than 70 meters.

Make sure to get all the names of the special rock formations down there! There’s one shaped like bacon and even La Madonna is down there. (no, not the singer, but the saint LOL)

If you want to see the Grotte di Castellana, they have 2 tours in English. The short one that takes less than an hour and doesn’t include the Grotta Bianca but will take you through more than one kilometer of caves. The long one, the one we would advise everybody to do, takes two hours of walking along 3 kilometers of caves. If you have time, you should visit the Museo Speleologico Franco Anelli and the Osservatorio Astronomico Sirio. We didn’t have time to do it but from what we read online, it is worth the visit.

Grotta Bianca or the White Cave, is at the very end of the longest tour. It’s a must see of course! You’ll be astonished by the view of the surroundings and the whiteness of the alabaster, considered by many to be the shiniest in the world. It’s a crystal paradise!

Getting to the Grotte di Castellana is not hard but it is better to check on their site the best way to arrive there. Maybe, the map below will help you out in some way.

And remember to go in a light t-shirt with a light jacket. Down there is definitely colder than the Italian Summer you can find around June to August, and until you get used to the chance, maybe you’ll feel a little cold (that’s why the light jacket) but after walking in the cave in high humidity levels, you’ll sweat like a pig. Trust me on this one! The temperature of the caves, constant through the seasons, is around 18 °C. The humidity is around 90%!!!!

One more detail I shall tell you, is that you will not be able to photograph inside the cave, only on the first part. So you can leave your big heavy camera at home, unfortunately. But you can and you will enjoy the trip either way. It’s one of the most exciting destinations you can find it around there.

All the pictures in the post are from Marcela Faé and you can find all the photos on our facebook page. 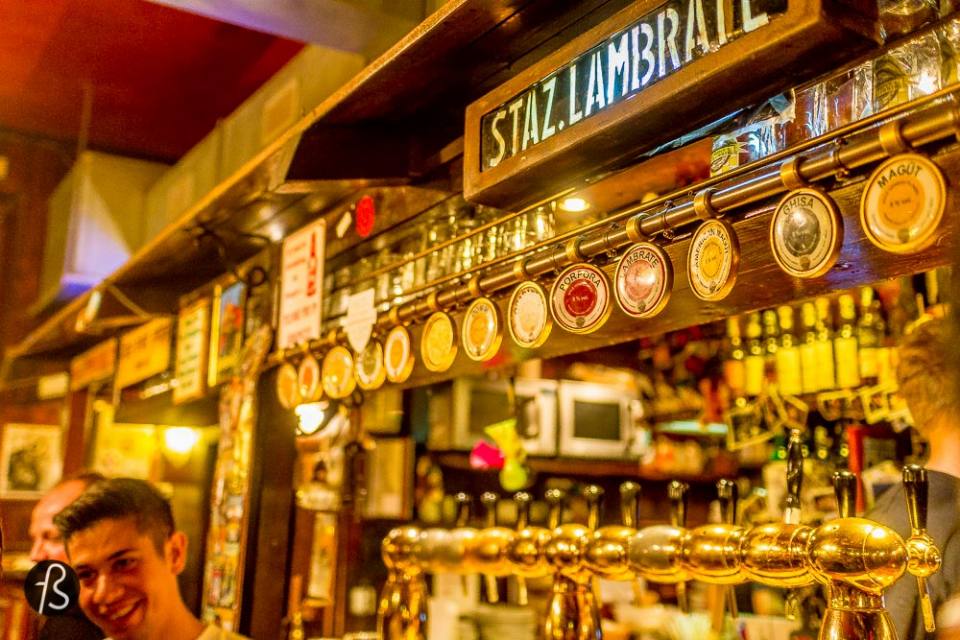 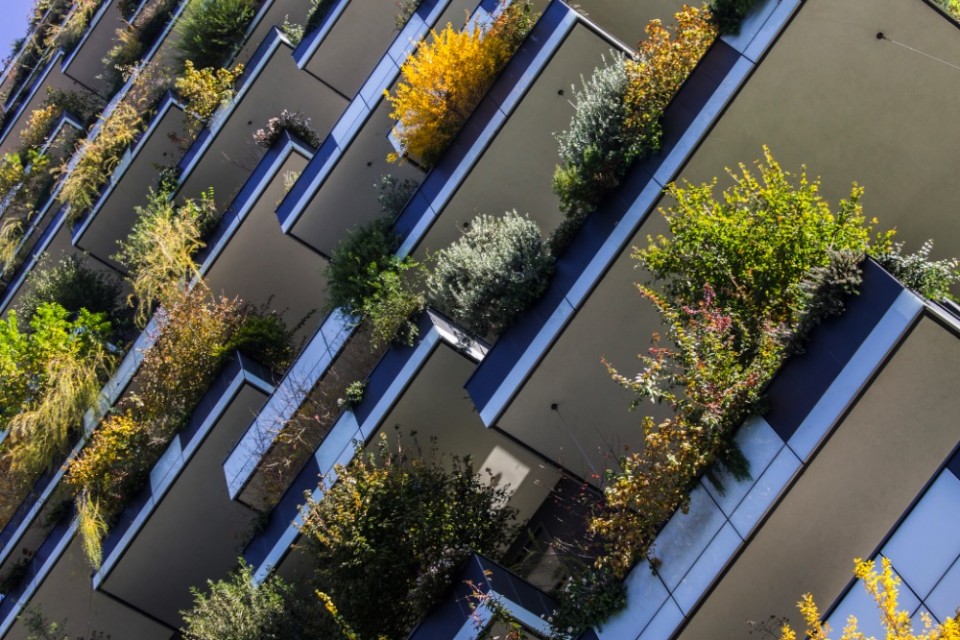 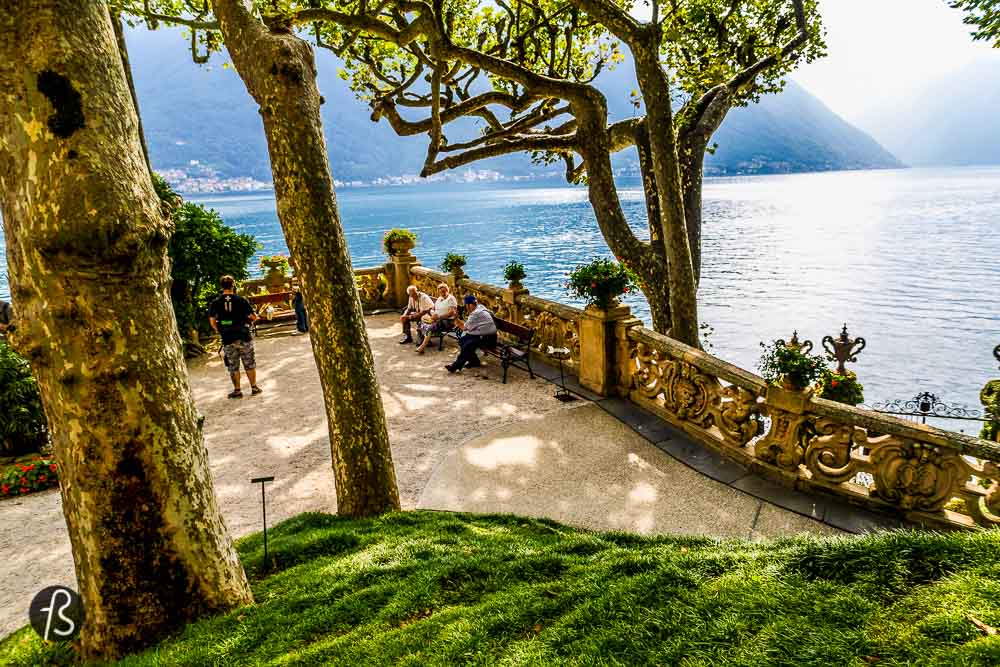 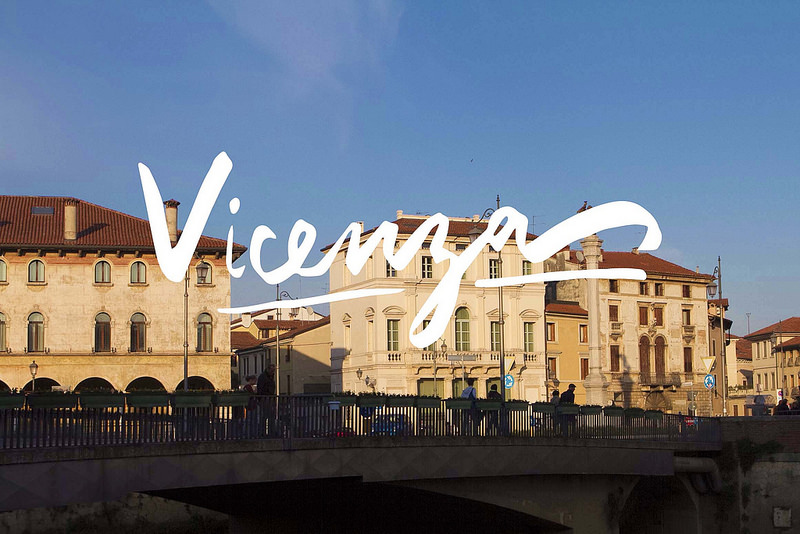