Hofvijver in the Hague

A visit to the Court Pond
;
The Court Pond, known in Dutch as the Hofvijver, is a gorgeous artificial lake in the center of The Hague. The surrounding area is the place where The Hague came to life for the first time, and this is the reason why we decided to spend some time taking pictures on its shores when we visited this great Dutch city back in the winter of 2019.

The area around the lake is the center of government in the Netherlands today, and it’s a great place to explore with a camera at hand. From the lake, you can capture the picture-perfect skyline of the Hague with its old school historical buildings and with glimpses of modern architecture in the background. But don’t forget about the beautiful swans and ducks that live in the lake!

A Short History of the Hofvijver in The Hague

Hofvijver started as a small lake among the dunes, but it was extended over the years, beginning in the late XIII century. The name Court Pond is wrong since the Hofvijver had its origins in a natural dune lake that was fed but the Haagse Beek, but it’s muted nowadays. But it shows the connection between this body of water and the dunes at Kijkduin.

In the original dune lake, there was an island. Not the one that you can see in the pictures here. This ancient island is the place with Willem II built his palace back in 1248, known as Binnenhof. In the XIV century, Count Albert decided to reshape the lake and gave its rectangular shape. A few centuries later, the Hofvijver got some quays, and it was elongated in the XIX century.

The island that you can see in the Hofvijver is called the island in the Vijverberg, and it was created around 300 years ago, but nobody knows for sure who ordered it to happen and why it was created. There lays a flagpole and, too bad, the island is not open to the public, but it doesn’t mean that it was never occupied since it happens during demonstrations and protests from time to time.

The Best Place to stay in The Hague is the fantastic Carlton Ambassador Hotel!

When you walk around the lake today, you can see a large number of quays, but the lake itself is shallow in some points, but those quays were used in the past when it was connected to other bodies of water around the Hague. If you see old pictures and paintings of the Hofvijver, you can see that the west area of the lake was adjoined by houses until the XIX century. Nowadays there you can see the Buitenhof.

On the bank across the Binnenhof, you can see a statue of a boy pointing to the building on the other side of the water. This statue probably refers to John I, who was Count of Holland but died at the age of 15 years.

Something unusual in the lake is the office of the Dutch Prime Minister in the Hofvijver. His office is called the Torentje – Little Tower – and can be found on the Binnenhof, adjoined to the lake. Back in 2004, an underwater gate was built in the lake to make sure that nobody could swim to the prime minister’s office without being detected.

Around the Hofvijver, you can see a lot of fascinating museums. On the south side of the lake is the famous Mauritshuis museum and the Binnenhof, the setting for much of Netherlands history and the seat of the two houses of its parliament, the States-General. On the other side, you can see the Gallery Prince William V, the Hague Historical Museum, and the Gevangenpoort. If you want to walk a little bit further, you can see the beautiful Panorama Mesdag.

We visited the Hofvijver during the last weeks of winter in 2019. Too bad it wasn’t that cold since we read that it’s possible to ice skate on the lake and, even though we don’t know how to ice skate, it sounds like something amazing to see. Keep that in mind whenever you want to visit the Hague.

Hofvijver, a visit to the Court Pond

The Hague – the Netherlands 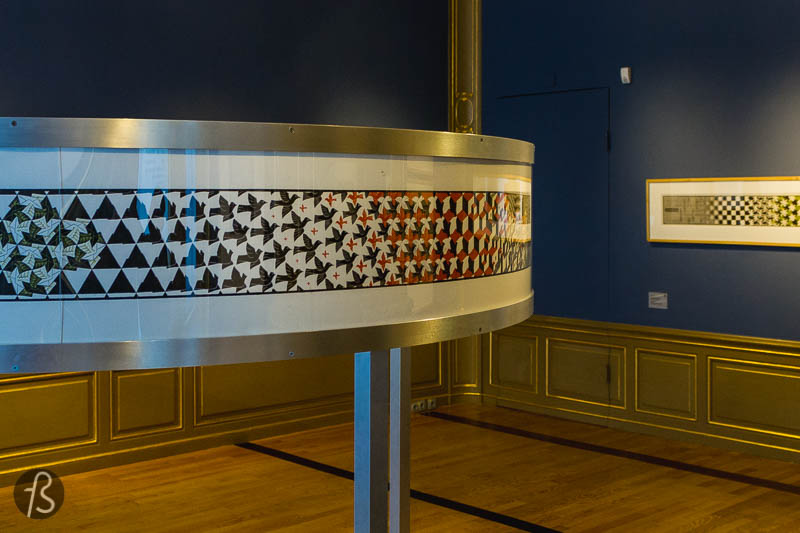 M. C. Escher in The Hague 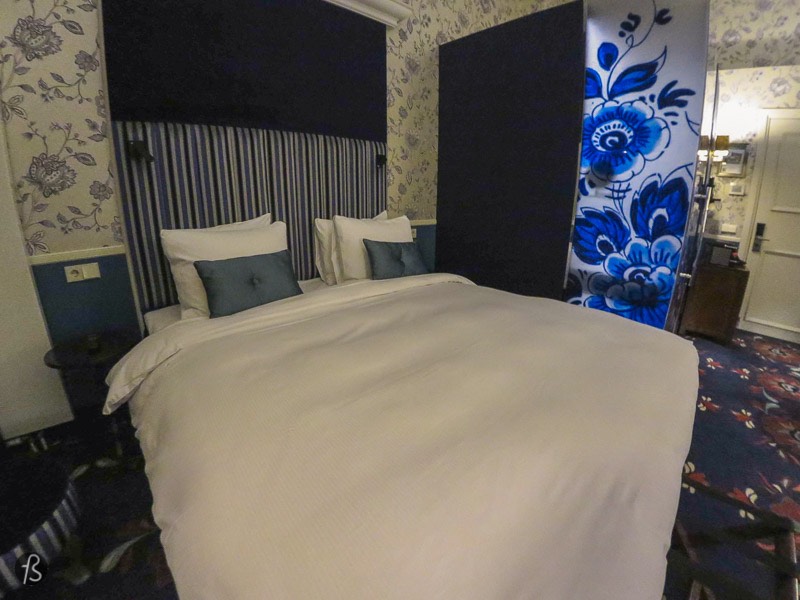 Our Stay at the Carlton Ambassador in The Hague 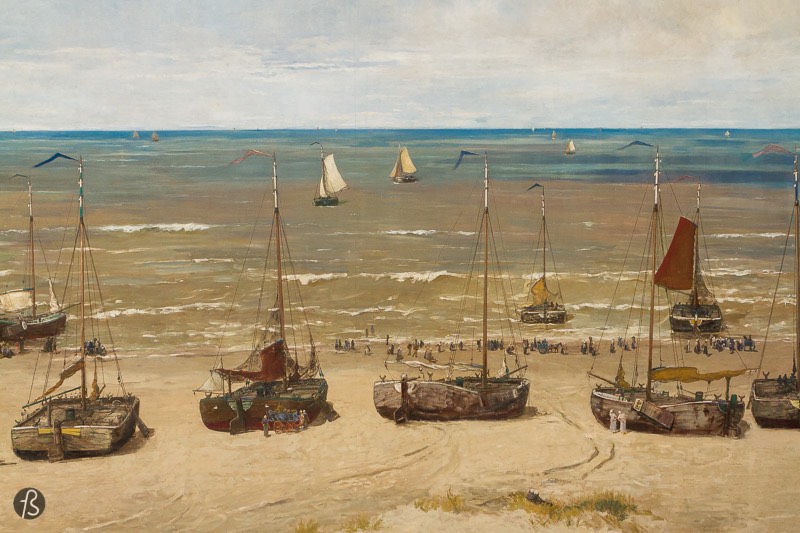 Panorama Mesdag: a trip back in time to a fishing village in the 19th century