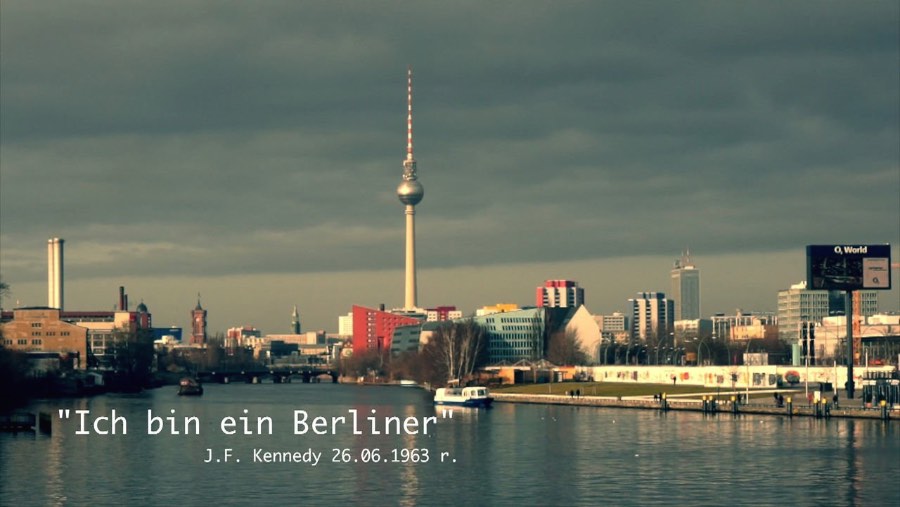 Ich bin ein Berliner is the work of Tim Richardson who, after spending three days in Berlin, decided to come up with a different holiday video. And when we say different, we mean that. Tim Richardson was inspired by Leonardo Delessandri’s Watchtower of Turkey and chose Berlin as the subject for this video experiment.


We have been playing around with some video ideas for a few months now and Tim Richardson’s Ich bin ein Berliner is a great example of what can be done when you know what you want to do. He filmed this short movie with only his cellphone, an Apple iPhone 6 Plus , and that was it. His idea was to come up with a challenge and he beat that.

Ich bin ein Berliner should serve as a source of inspiration to make all of us improve the way we do our holiday videos.

We are pretty sure Berlin helped him out a little. We know that. On Ich bin ein Berliner, you can see some familiar sights like Mauerpark, the Memorial to the Murdered Jews of Europe, East Side Gallery and Olympiastadium. But, Tim Richardson shows them in a different way that really inspired us to try something like that.

If you want to check out what are we going to do with all this inspiration, you should subscribe to our youtube channel! The rest is up to us here at Fotostrasse. 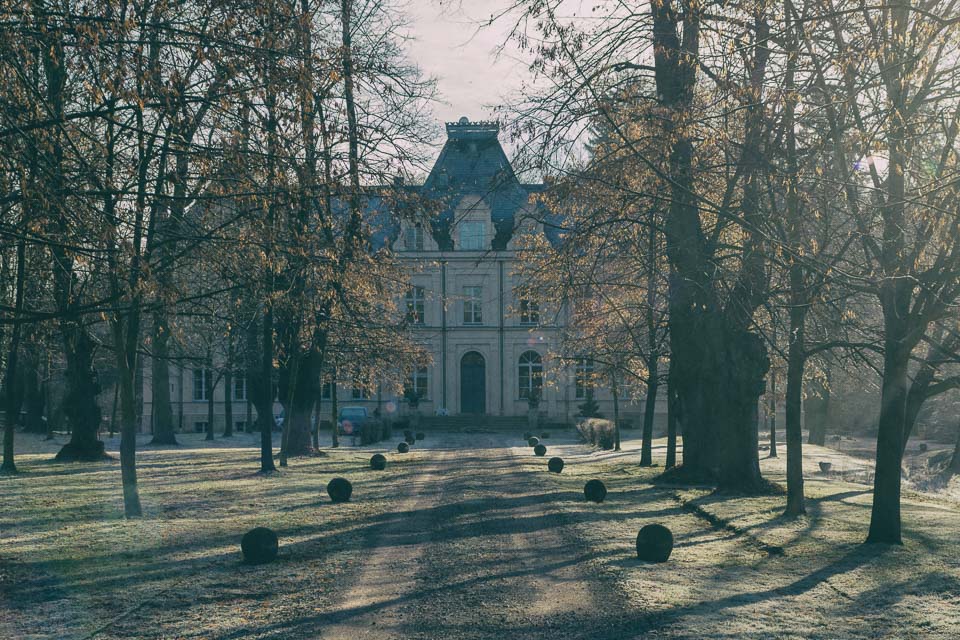 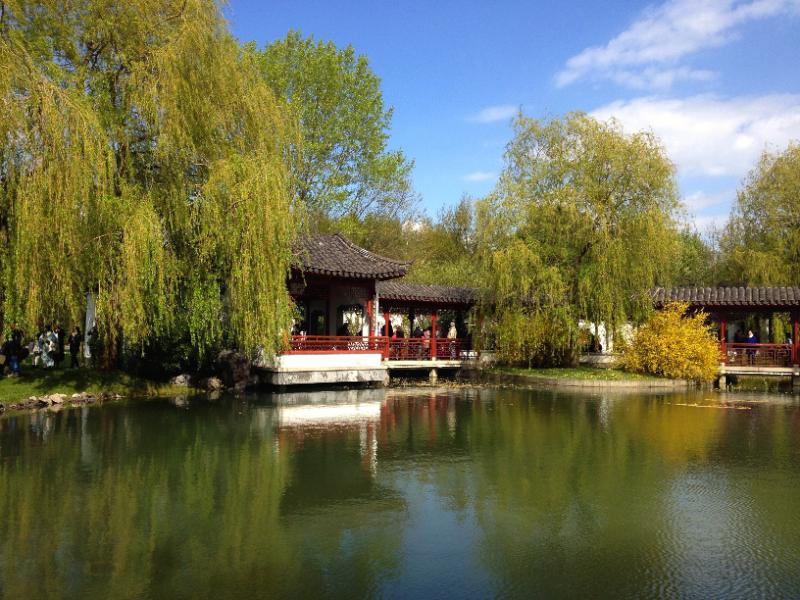