how the canals helped shaped the city that exists today
;
The London Canal Museum is a small museum located close to King’s Cross and, there, you can learn a lot about the rich history of London’s canals, the people who lived and worked around the waterways, the horses that pulled the boats and everything in between. But this museum has a hidden secret as well.

Inside you can take a look at a unique historical artifact: huge Victorian ice well that was used to store ice that was brought from Norway. Yes, this is for real, and it’s the reason why I first learned about this place.

I was in London in early 2017 for work reasons, and the company that I work for has an office at King’s Cross. As the curious person that I’m, I started researching what was historical, unique, or remotely entertaining around the area. Since I didn’t want to see where Harry Potter goes to Hogwarts School of Witchcraft, I started looking for something different.

This is how I found out about where Joseph Grimaldi is buried and the only statue of Lenin in London. But, I also, found out about the King’s Cross Ice Well and the London Canal Museum. 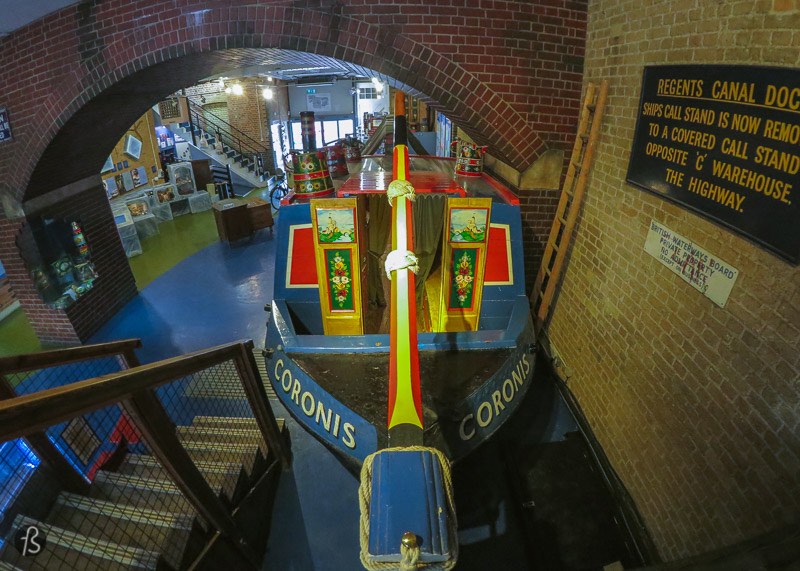 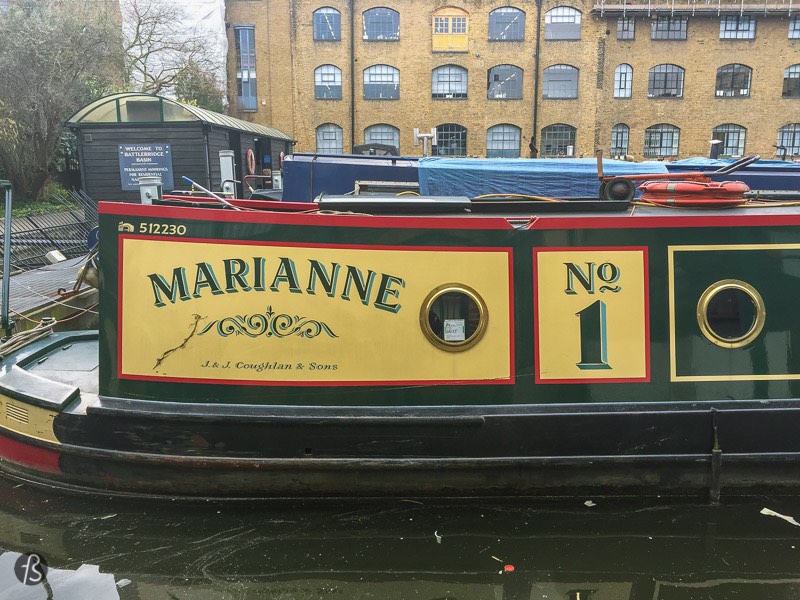 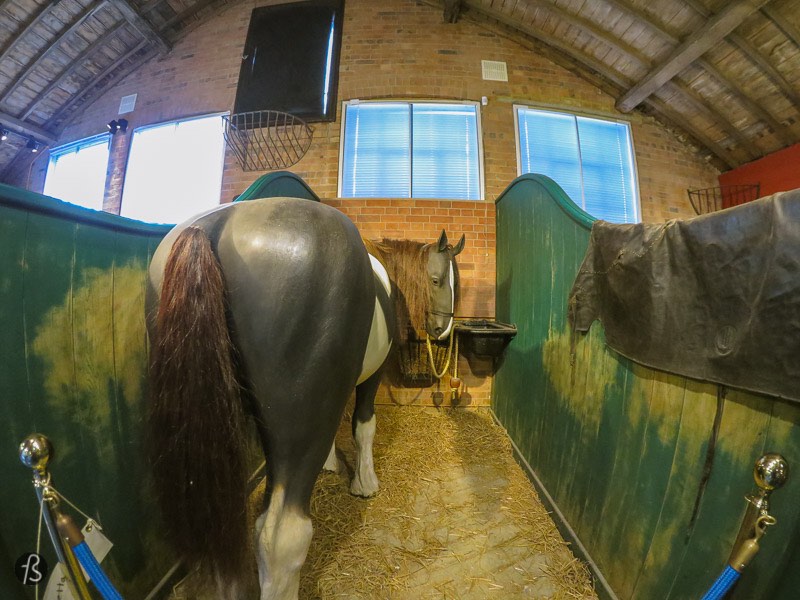 What can you see inside the London Canal Museum?

The London Canal Museum was opened to the public back in 1992, and since then, it tells the rich story of the UK waterways, and it runs monthly talks, summer activities for families, and guided trips through the Islington Tunnel and other walks.

Inside the museum, you will learn about the history of London’s canals and how they helped shaped the city that exists today. From the cargo that it helped spread around town to the people who lived and worked along the vast waterways.

Also, the horses that used to pull the boats, something that I never thought about before!

But I believe that the short video below explains the museum better than anything I can say.

A visit to the King’s Cross Ice Well

Like I said before, I first heard about the London Canal Museum due to its ice well, a unique artifact from Victorian times that it’s so unusual I had to see it with my own eyes. This artifact is the King’s Cross Ice Well, and it was used by Carlo Gatti to house imported ice from Norway. The ice was brought to the ice well by ship and canal barge, and it was preserved in two wells under the buildings where the London Canal Museum is located today. One of these ice wells can be viewed from the public area of the museum, and it’s a weird sight to see.

Carlo Gatti was a Swiss immigrant that arrived in London back in 1847. He was an entrepreneur that became famous as an ice cream manufacturer, something that was considered a decadent luxury back in Victorian Britain. His ice well in London wasn’t a simple well. It consisted of two conjoined wells more than 12 meters in depth and almost 10 meters wide, making it possible to store quite a few tons of natural ice inside. And with this ice well, Carlo Gatti created an empire that supplied ice to clients across London. When he died in 1878, he was a millionaire.

The King’s Cross ice well was used until 1904 when technology made it obsolete. The cellars where the wells are located were covered and forgotten for a while as the building was converted into a horse and cart depot.

Everything changed in 1992 when the London Canal Museum was open to the public. The ice wells beneath the building were cleaned and lit and became a small part of the museum.

You can even see inside the well for your chair in real-time since the museum has a web-controlled camera inside it! This is real people! 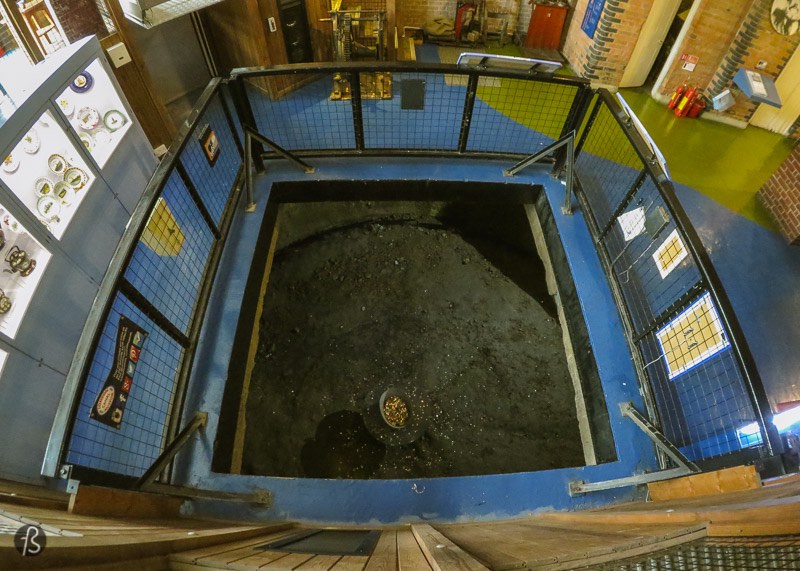 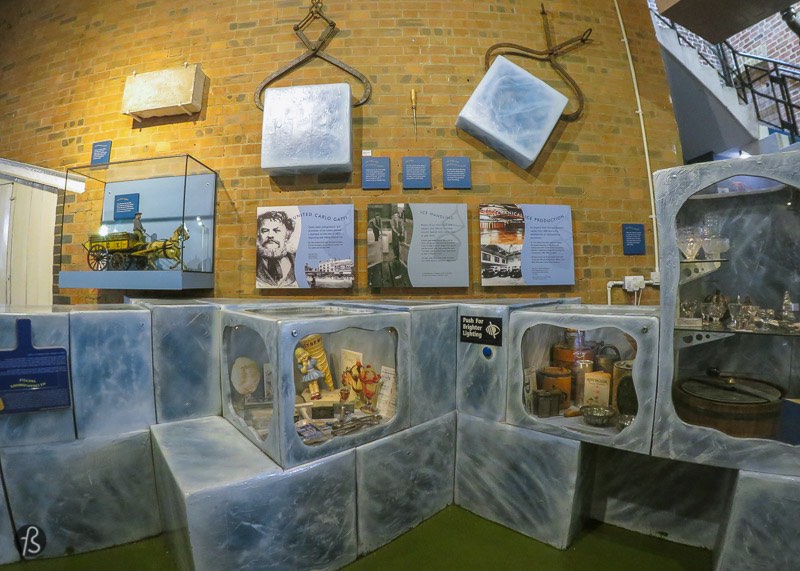 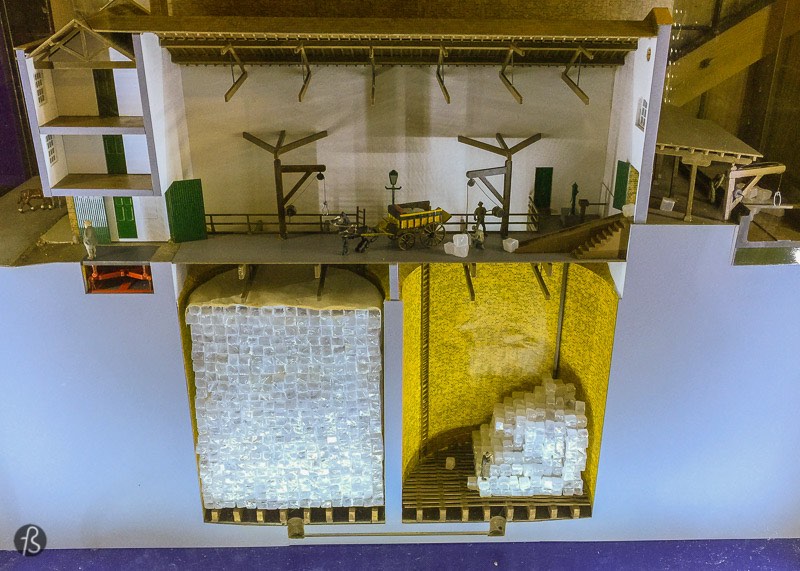 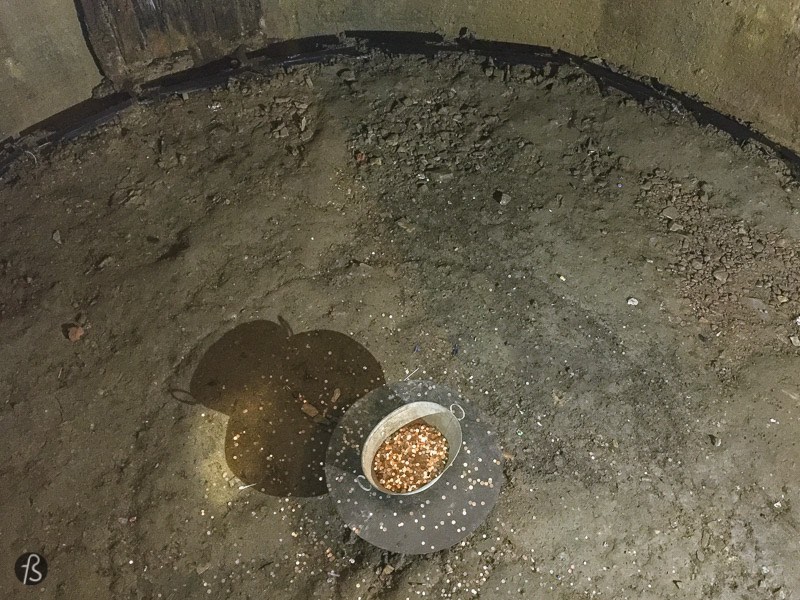 The London Canal Museum and the King’s Cross Ice Well can be visited from Tuesday to Sunday, from 10:00 in the morning to 16:30 in the afternoon. The price to pay for the visit is £5.00 for adults and half of this for children. To know more about prices, events and opening times, you have to check out their website about it.

The London Canal Museum and the King’s Cross Ice Well 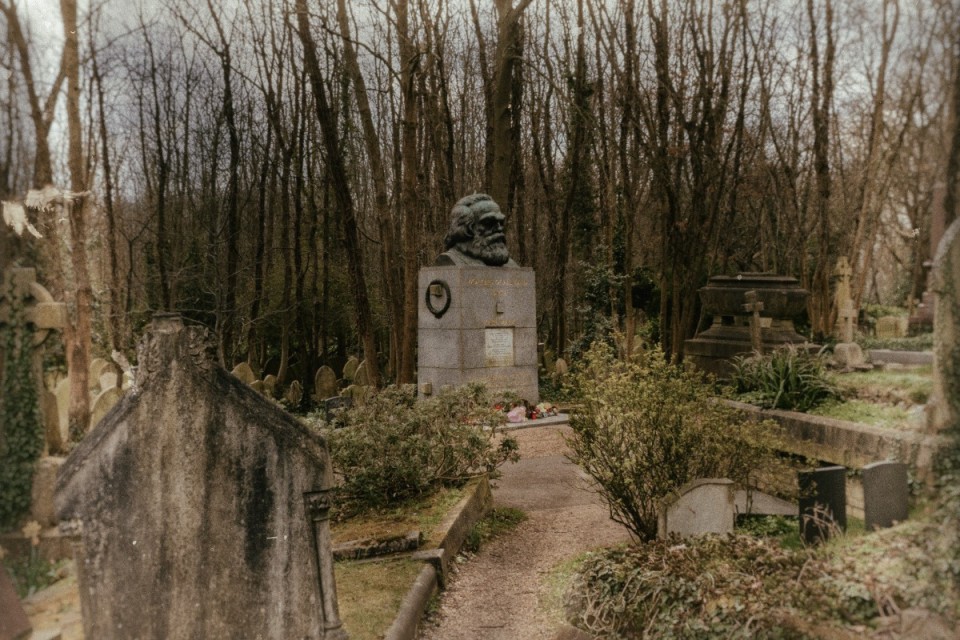