A song that shows Neukölln through the eyes and music of David Bowie
;

If you listened to the album Heroes, from 1977, you know that there is a song in there called Neukoln. There David Bowie plays the saxophone and explores an ambient piece of music to show how he saw West-Berlin.

Brian Eno and David Bowie wrote this instrumental piece, and it’s the last of three consecutive instrumental songs on the B-side of the vinyl version of Heroes. But there is something wrong with the name of the song since there is a Berlin neighbourhood called Neukölln, with a double L.

Because of the name, some people believe that Bowie lived, but we all know where he used to live while in Berlin. Another popular theory is that Bowie was referring to the band Neu! And to the city of Köln, but it seems like the absence of a double L was just a simple mistake from him and everyone else that overlooked this album production.

Some critics see Neukoln as a way for David Bowie to depict the isolation that he saw whenever he walked around Neukölln. The neighbourhood south of Berlin was located between the American Military base at Tempelhof and the Berlin Wall in Treptow. Because of this particular condition, the area became mainly populated by guest workers from Turkey that were brought to Germany to help rebuild the country. Called Gastarbeiters, they felt isolated in a city that was only using them for labour.

David Bowie saw this with his own eyes. According to some of the histories we heard during our researches about Bowie’s years in Berlin, he used to leave his house in Schöneberg and take public transportation around West Berlin. Neukölln is not that far away from where he used to live, so it makes a lot of sense to me that Bowie would walk around the area and enjoy his anonymity. 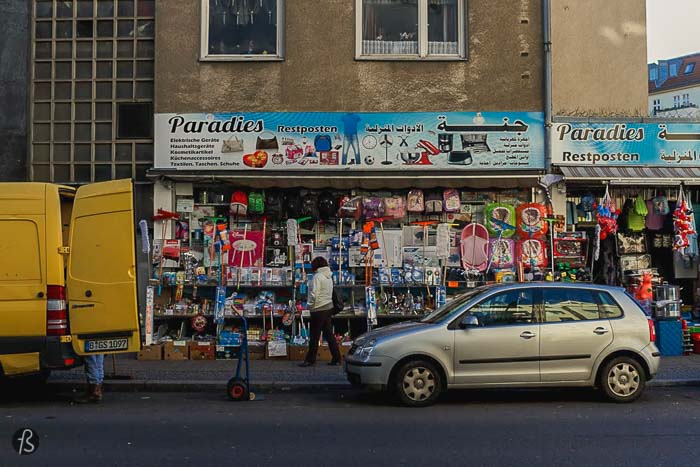 When it comes to the music, Neukoln comes as a surprise for some Bowie fans since it shows one of his most energetic saxophone performances. But, if you consider that his musical career began as a saxophone player in his first band, The Konrads, it makes sense.

Neukoln begins with Brian Eno’s synthesizer, and Bowie’s saxophone is there as a counterpoint to it. After a couple of minutes, the saxophone takes over the song, and we can listen to a Bowie taking on avant-garde jazz with a sound that resembles Ornette Coleman. Too bad, his technique doesn’t allow him to explore this piece with the real depth it deserves.

For me, Bowie’s saxophone in Neukoln sounds like a foghorn echoing through the cold streets of Neukölln during a foggy early winter morning. Some critics see this piece as the Cold War being viewed through a bubble of blood, but this sounds too harsh. I can imagine that Bowie felt like this was a depiction of what he saw in one of the poorest neighbourhoods of West Berlin. Something that he had already done before with the song Warszawa.

It’s interesting to know that Edgar Froese, founder of Tangerine Dream, was from south Neukölln, and Bowie said that his album Epsilon in Malaysian Pale was a significant influence on him and part of a soundtrack to his life in Berlin. Maybe there is a connection there as well. Also, the main character in the film Christiane F. is from Neukölln. David Bowie starred in the film and produced the film soundtrack.

In the end, maybe, we will never know the true meaning of Neukoln. But it’s a great instrumental piece by David Bowie, and this should be enough.

READ MORE: DID DAVID BOWIE’S SONG “HEROES” HELP WITH THE FALL OF THE BERLIN WALL? 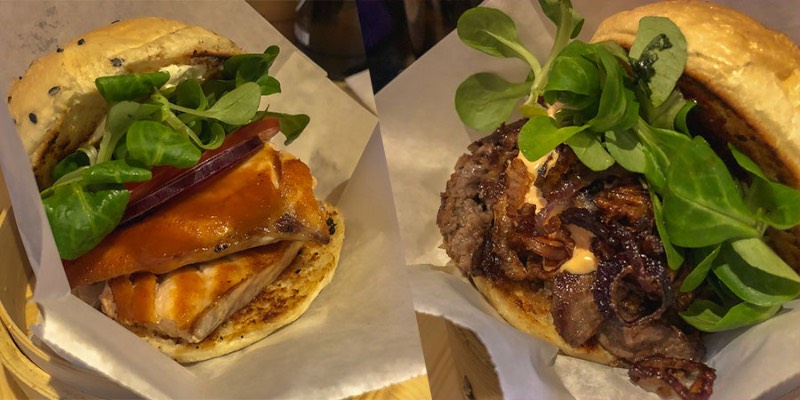 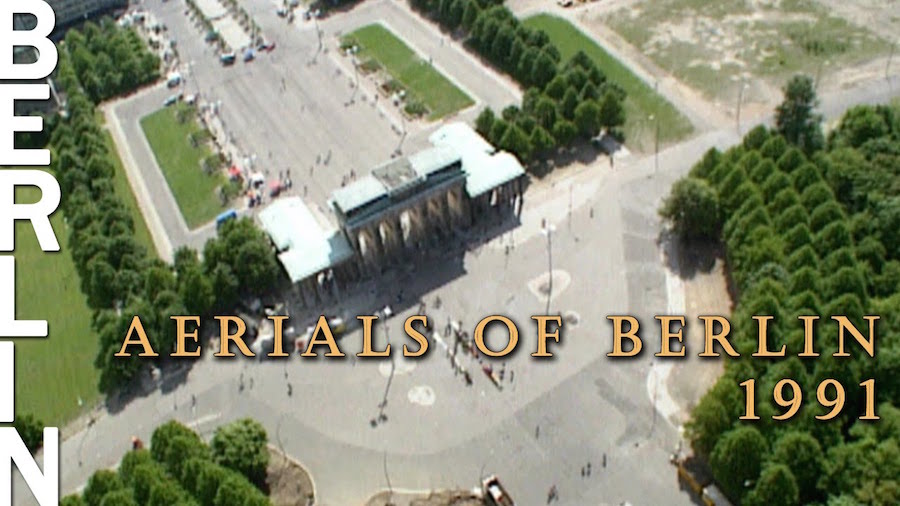 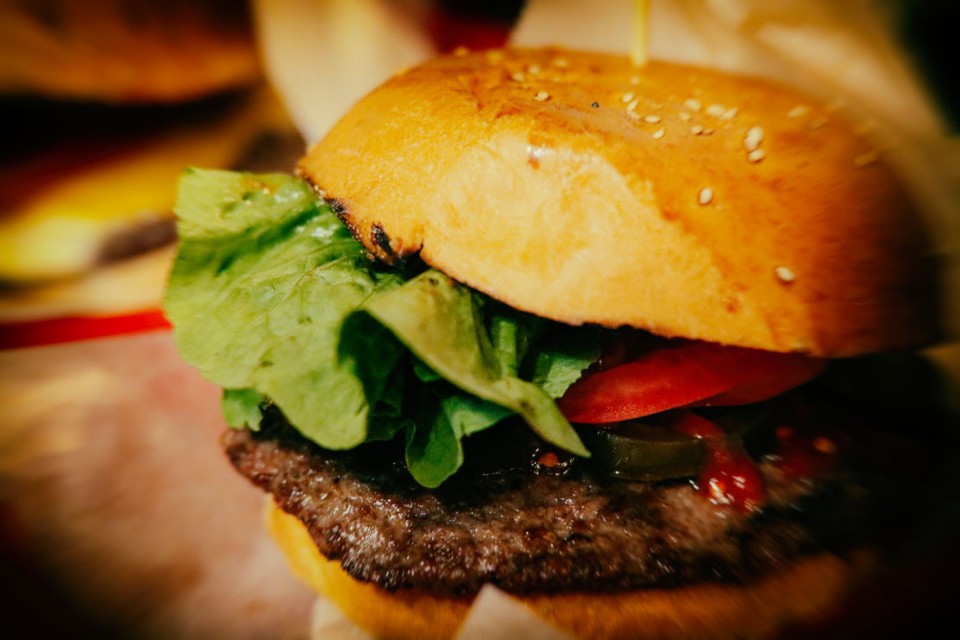 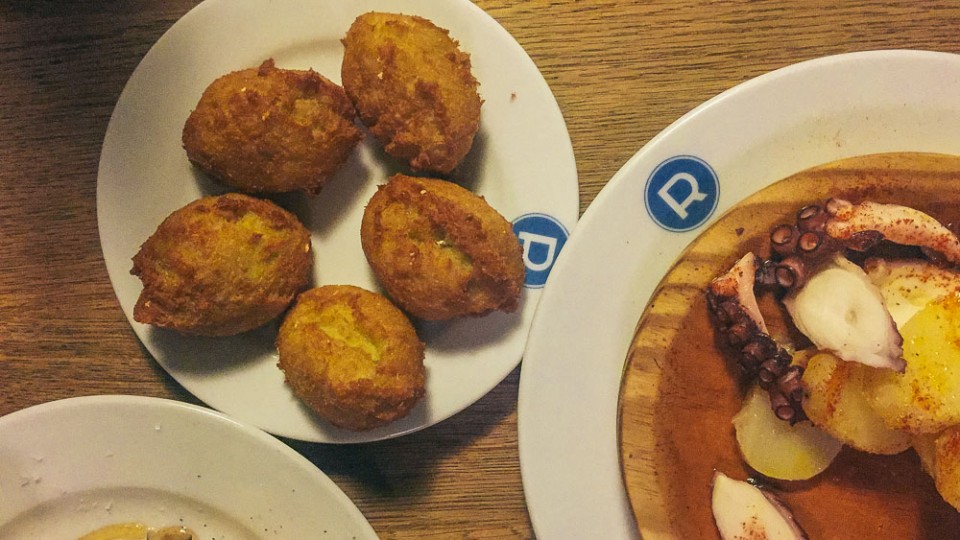