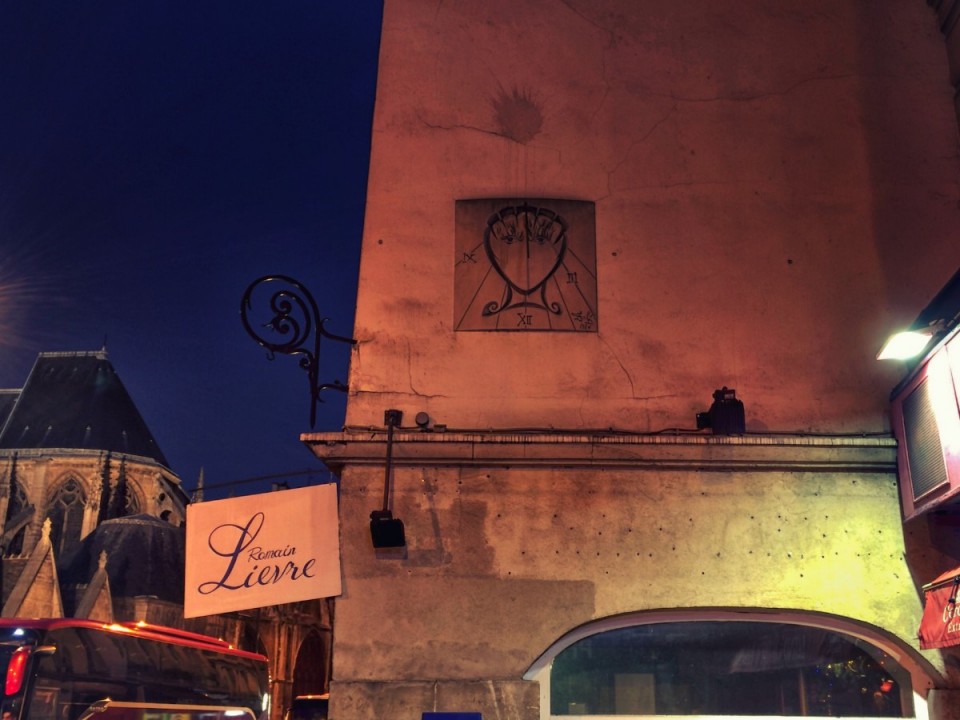 Hidden in plain sight at the Rue Saint-Jacques in Paris, you can find a surrealist timepiece created by an artist famous for his melting clocks. Salvador Dalí installed this concrete sculpture in 1966 with the artist and his pet ocelot. There was also a brass band, and this is pretty much everything we managed to find out about the opening ceremony. Too bad.
When we went to Paris in late 2017, our idea was to find some unusual places in the French capital. Something that most people don’t know about one of the most visited cities on Earth. This is how we managed to find out about the Salvador Dalí Sundial.

The Salvador Dalí Sundial has a shell face that is meant to reference the scallop symbol that is used on the pilgrimage of St. Jacques de Compostella also known as Santiago de Compostela. But some people see the sundial as a distorted self-portrait of Salvador Dali but without his iconic mustache. Which might make sense since this is what most people think about when they picture him.

When we visited the Salvador Dalí Sundial, we were questioning why does such thing exist. Why would one of the most important artists of the last century give a sundial to Paris and why is it located in such an odd place? We managed to find some theories online, and one of them tells that a friend of Salvador Dali had a friend that owned a business below where the sundial can be found. The sundial was a way of him showing his appreciation.

Another theory is related to the street where the sundial can be found. The road used to be the original route for pilgrims going from Paris to Santiago de Compostela. This is why the sundial has the scallop-shaped face that is the same that is used as a symbol of the pilgrimage of St. Jacques de Compostella. Pilgrims would wear a scallop shell as a way of showing they were making the pilgrimage and the heat rising above the brows are indications of the hard journey ahead. 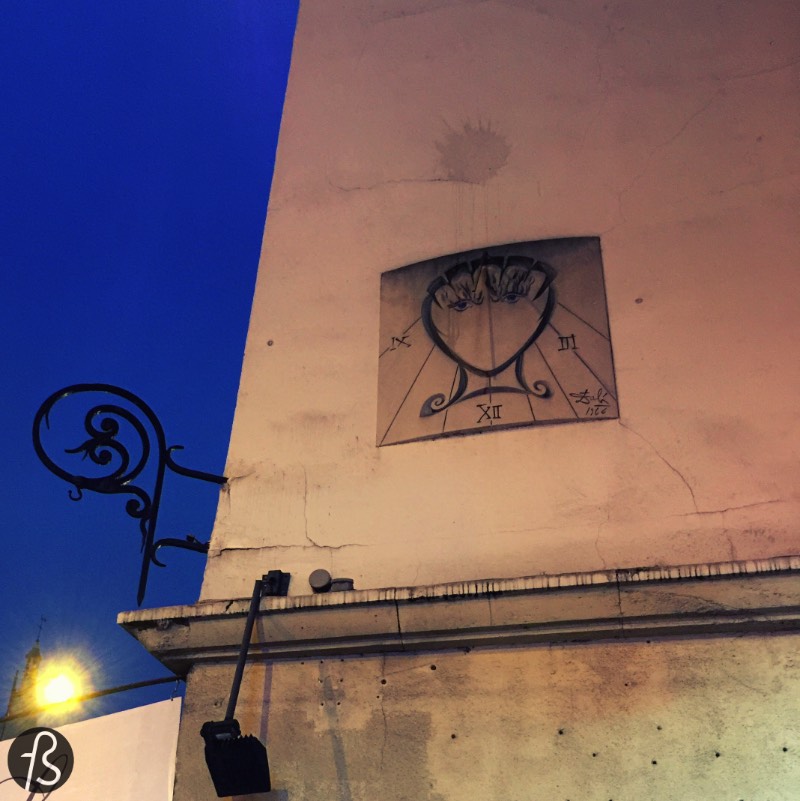 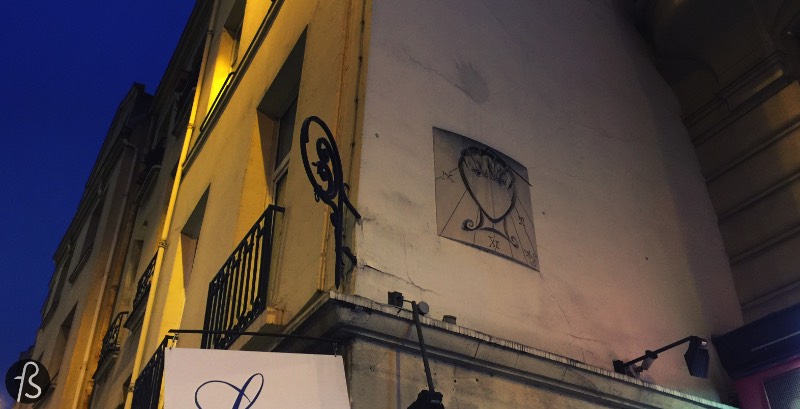 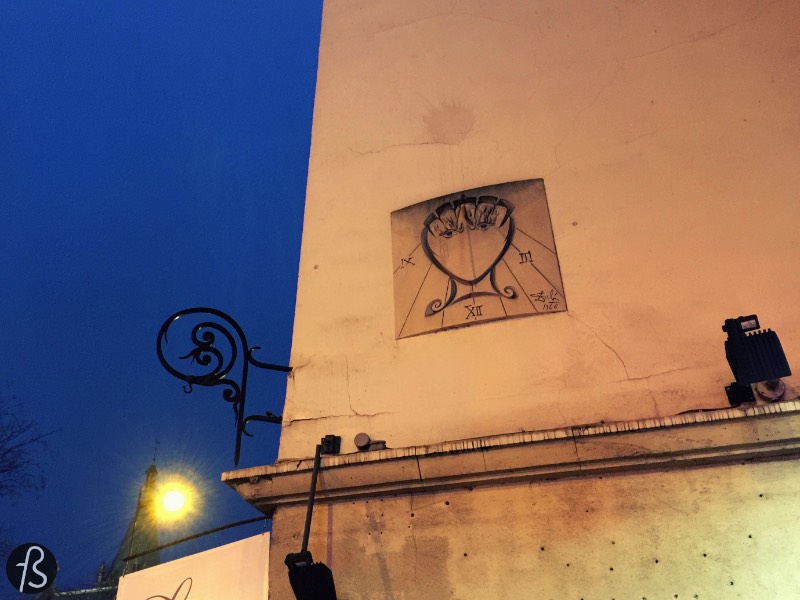 Too bad the sundial doesn’t work and we don’t see to find a reason why it happened. Maybe the buildings around it blocked the sun and now it’s just a piece of art hanging on a wall. Something from Salvador Dali on the streets of Paris.

The Salvador Dalí Sundial can be found behind Paroisse de Saint-Séverin, on the side of a building on Rue Saint-Jacques. This is not far away from Notre Dame and, if you around the area, you should spend a few minutes and go there to see it! 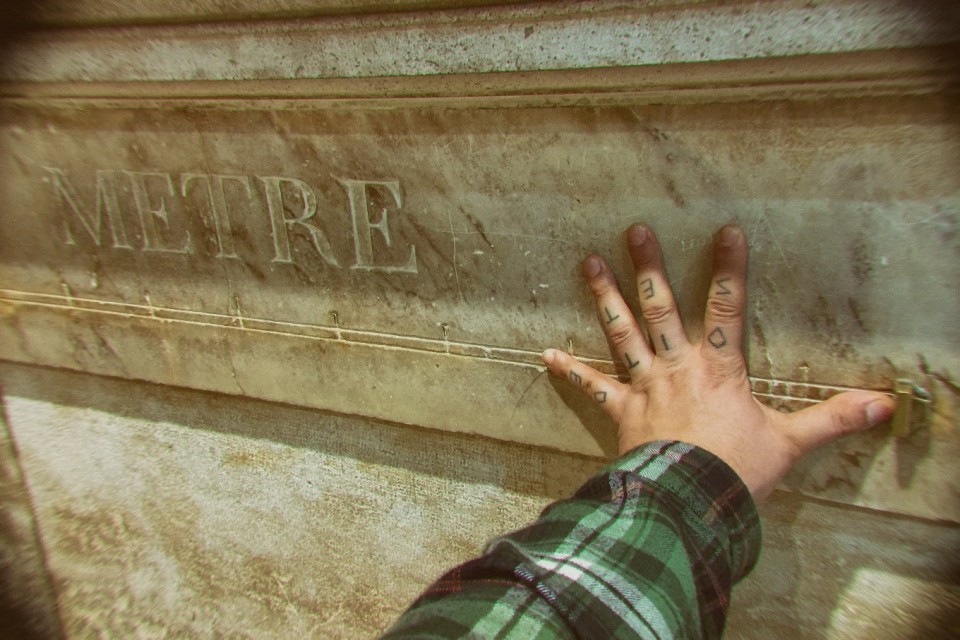 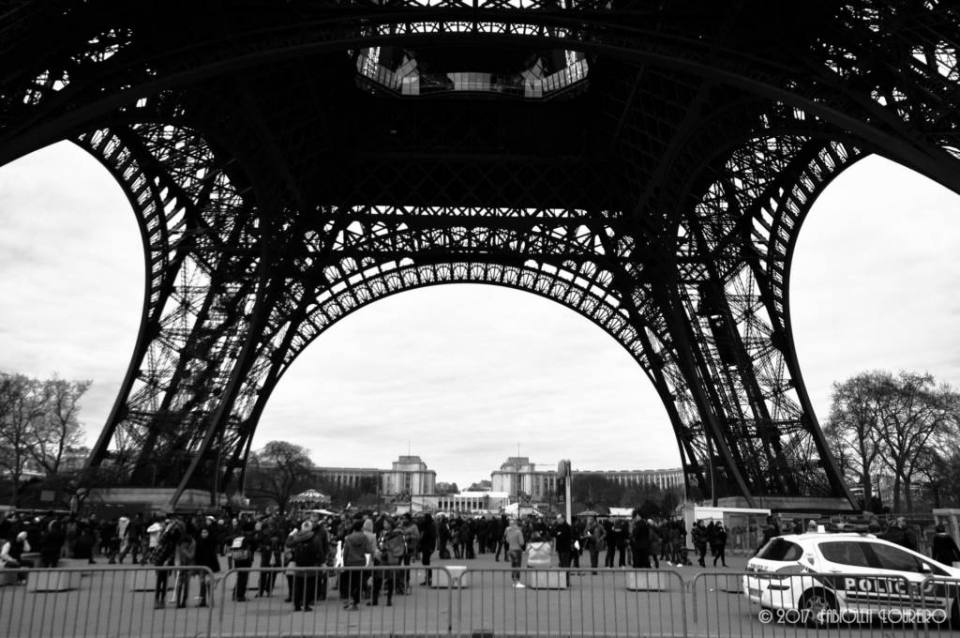 Why Paris is my favorite city: and plenty reasons why you should go

Postmodernist Architecture in Noisy-le-Grand: Science Fiction in the Suburbs of Paris 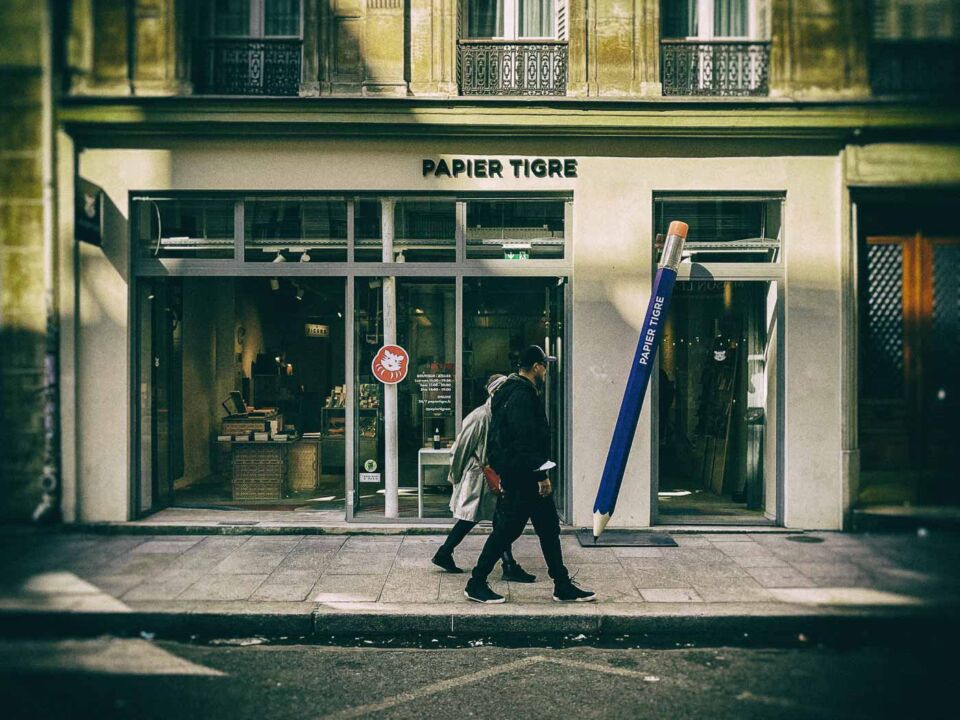