Our visit to Suomenlinna

Everything you need to know about the biggest sea fortress in Finland
;

Founded in 1748, Suomenlinna is one of the biggest sea fortresses in the world. Built by Augustin Ehrensvärd by the Swedish crown as a protection against Russian expansionism, it became of the most popular attraction in Finland.

Also, it was included in the UNESCO World Heritage List in 1991 as a unique example of military architecture.

Suomenlinna was built on top of six islands (Kustaanmiekka, Susisaari, Iso-Mustasaari, Pikku-Mustasaari, Länsi-Mustasaari and Långören) and, since 1973, has been administrated by civilians. As you walk around the islands you can see that, even though it belongs to Helsinki, it has this unique feeling to it.


Almost a thousand people are living in the islands, and 350 people work there year around. This fortress is not just a museum; this is a living community.

Suomenlinna has been known as an unusual location for culture. The Nordic Arts Centre was established in the islands back in the middle of the 1980s, and it led an artistic presence there.

Nowadays, several buildings there have been converted into studios. During the summer months, there is an art school for kids, and you can catch theater performances that draw quite a crowd.

Whenever a place becomes a UNESCO World Heritage site, it becomes a common property of all humanity. Therefore, protecting it becomes a shared responsibility of all countries in the world. Suomenlinna is one of these places, and it was listed in 1991 as a way of preserving it to future generations as an example of how an 18th-century sea fortress used to look like in Europe.

If you are looking for a place to stay in Helsinki, look no furhter since we have some options for you: Scandic Paasi, Radisson Blu Plaza and Radisson Blu Seaside.

What to do at Suomenlinna

Suomenlinna is meant to be seen on foot and, since most of its roads are paved in cobblestones, we advise you to wear comfortable shoes. You will need it!

When we were there, in September 2014, we just followed the blue route. This route runs north to south via the main sights, and it is a little over 1500 meters. If you follow it, you are going to see the Russian merchants’ quarter, Church Park, Great Courtyard, Piper’s Park and the fortifications of Kustaanmiekka.

Even though we didn’t visit any museum, there are six of them on the island. The Suomenlinna Museum shows the history, restoration and the present state of the fortress and it’s open the entire year. The others are only open during the summer years. What seems to be more interesting for your is the Military Museum’s Manege and the submarine Vesikko, a Second World War submarine used during the war.

There are also some cafés, restaurants and even a brewery on Suomenlinna. Most of them are only open during the summer months, and you can learn which ones are open when you reach the Suomenlinna Visitors’ Centre.

How to get to Suomenlinna

The only way to get to Suomenlinna is by water. There is a ferry that runs between the Market Square in Helsinki and the island throughout the year. This is how we got there, and the views were amazing!

Now, a little of Suomenlinna’s History

Fortress of Suomenlinna is a special place. It has served in defense of three different countries: Sweden, Russia, and Finland. The history of this fortress is split into these three pretty different eras, and you can learn everything about below.

After the Great Northern War and the Russo-Swedish War, Sweden realized that the Russian Empire could easily overtake their forces in Finland. Based on this, Augustin Ehrensvärd was put in charge of building a gigantic fortification that could protect Helsinki from Russian ships.

The fortress was first named Sveaborg, named after the female personification of Sweden. its construction started in 1748 on the Susiluodot islands off Helsinki but was never quite finished. Even though they had over 7,000 people working on the fortress by 1755, the constant participation of Sweden in wars made the construction efforts stop. And, by the time of the Russo-Swedish War of 1788–1790, Sveaborg remained in partially incomplete.

It wasn’t until 1808 that Sveaborg changed hands. Following a pact between Alexander I and Napoleon, the Russian Empire launched a campaign against Sweden and occupied Finland. Russian forces quickly took Helsinki. From the city, they started bombarding the fortress that, lead by Carl Olof Cronstedt, surrendered in terms that remain unclear to this day.

Viapori, the Finnish name for Suomenlinna back then, was a valued resource for the Russians. After the Swedish forces vacated it, a lot of construction work started there. The sea fortress perimeter was expanded, and soldier barracks were built into the walls. Even an Orthodox garrison church, designed by Konstantin Ton, was established. He is the one responsible for Cathedral of Christ the Saviour, the Grand Kremlin Palace and the Kremlin Armoury in Moscow.

But the military importance of Viapori declined through the years, and the Crimean War shattered the long period of peace following the transfer of power. Russia was at war against the Ottoman Empire, and they weren’t alone. France and the United Kingdom were their allies, and they decided to engage Russia in two fronts.

Viapori was bombarded for 47 hours, and it was severely damaged. The Anglo-French fleet wasn’t able to defeat Russian guns, and they kept on sailing for Saint Petersburg.

After the Crimean War, extensive restoration work began at Suomenlinna. But its importance continued to decline until the First World War broke out. Then, Russians turned it into the Naval Fortress of Peter the Great, designed to protect Russia’s capital, Saint Petersburg.

Following Russian revolution in 1918, the newly founded Finnish government took control of the fortress and renamed in Suomenlinna, the Castle of Finland.

Suomenlinna under Finnish Rule – 1918 to the present

When the Winter War broke out in 1939 against Soviet Russia, the Finnish forces stationed there included anti-aircraft and a submarine fleet. After the Continuation War, only a few military forces remained at Suomenlinna.

Since it was no longer considered practical as a military base, the Finnish Defense Forces announced that they would be vacating the sea fortress completely. In 1973, Suomenlinna was turned over to the civilian administration, and the only Defense Forces that are still there is the Naval Academy.

Just to finish this article with something we learned during the research for this. George R. R. Martin, the man behind Game of Thrones, wrote a short story about the surrender of Suomenlinna when he was a college student. You can find it on his book of short stories, Dreamsongs: Volume I 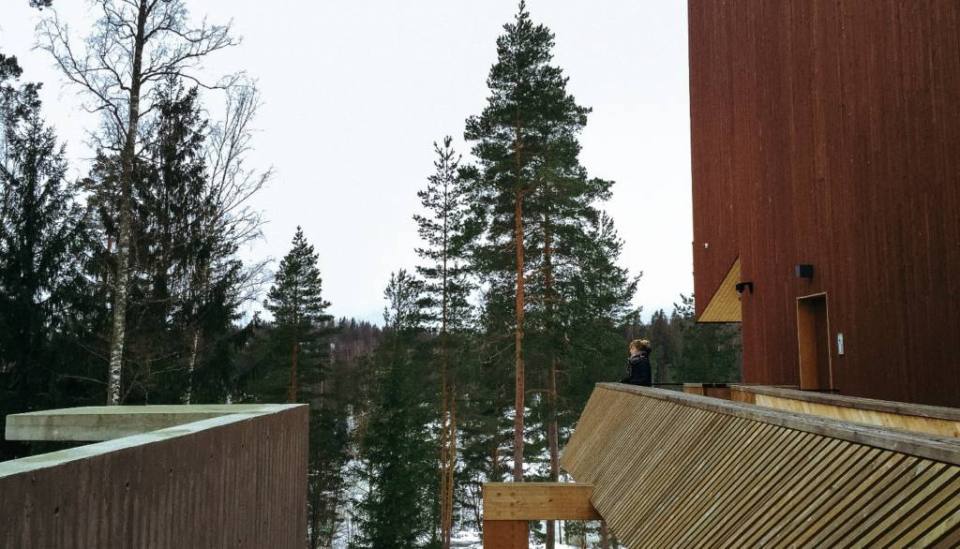 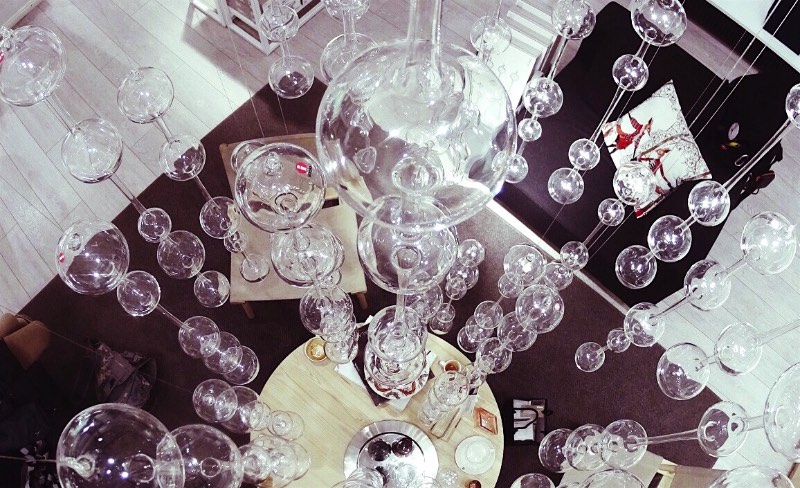 Finnish Design: Everything you need to know about Iittala, Fiskars and Arabia