Teufelsberg by the New York Times 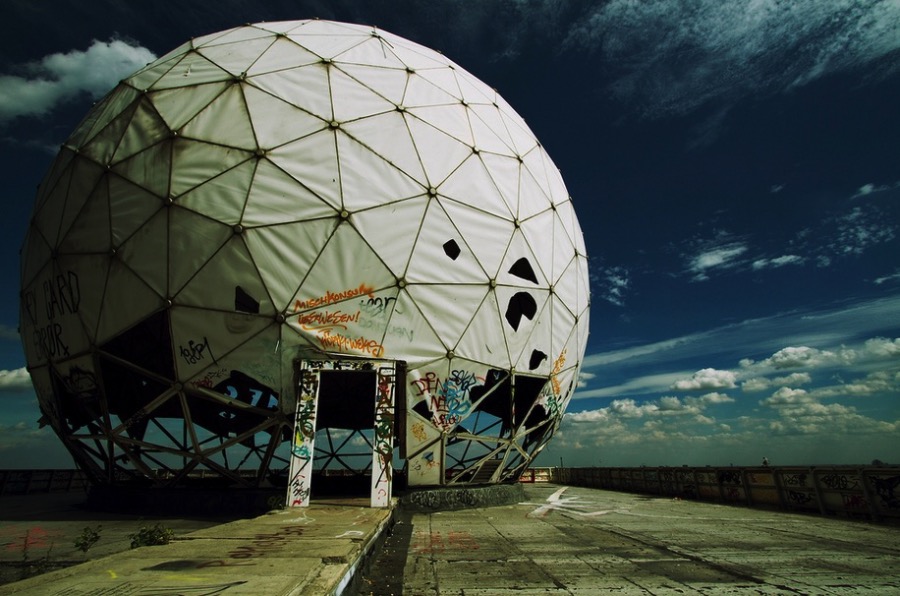 We are not proud to say that we have never set foot on Teufelsberg. It is not that we don’t want to do it. It isn’t that. The problem we have with Teufelsberg right now is how it is being explored and you can read more about this on one of the best blogs about Berlin, Abandoned Berlin.

But this post here is not about that. This post is to show this cool video we just saw from the New York Times about Teufelsberg. A video that shows what most people can’t see and visit when they go all the way to this hill in the Grunewald forest.

On Top of Devil’s Mountain

Teufelsberg, or Devil’s Mountain, includes an abandoned Cold War N.S.A. listening post in Berlin that has evolved into a de facto art installation.

For a city filled with neighbourhoods named after hills, Berlin is a really flat place. Some people think this might great to walk around and cycle but it might be a little boring from time to time. Maybe for that reason, some postwar authorities decided to build Teufelsberg from the Second World War rubble that was laying everywhere.

The name of this hill can be translated as Devil’s Mountain and this is is a man-made hill in the middle of the Grunewald forest. It stands about 80 meters above the city and it got its name after the Teufelsee, a lake close by.

When you think about the fact that Teufelsberg is a Cold War relic standing abandoned on top of a mountain of rubble that was built on top of a Nazi college that was too hard to destroy after the Second World War, you feel like you need to visit the place. And this is why you need to watch this video from New York Times.

If you cannot go there, this is the best you are going to have. Probably, the only thing you can have if the problems surrounding those who are supposed to take care of the place continue.

the New York Times about Teufelsberg

EDIT: We’ve set foot on Teufelsberg and this is the story you need to read before going there. 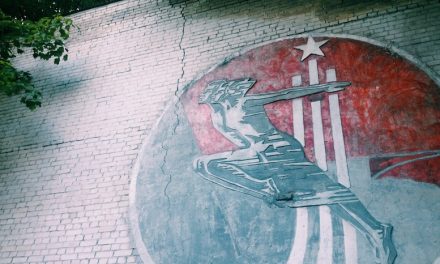 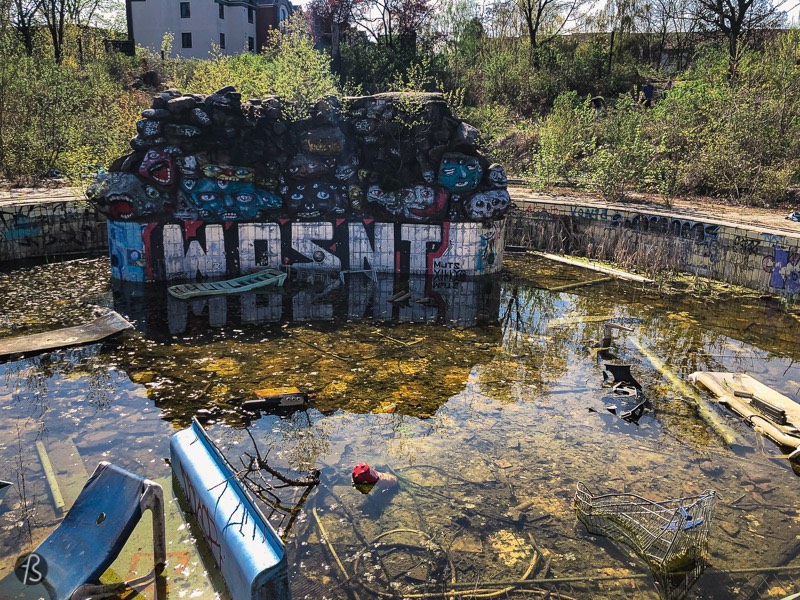 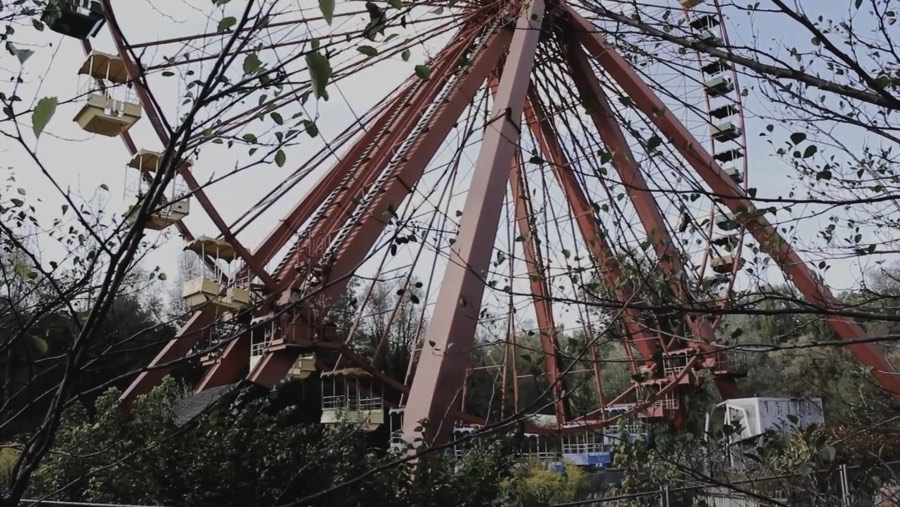 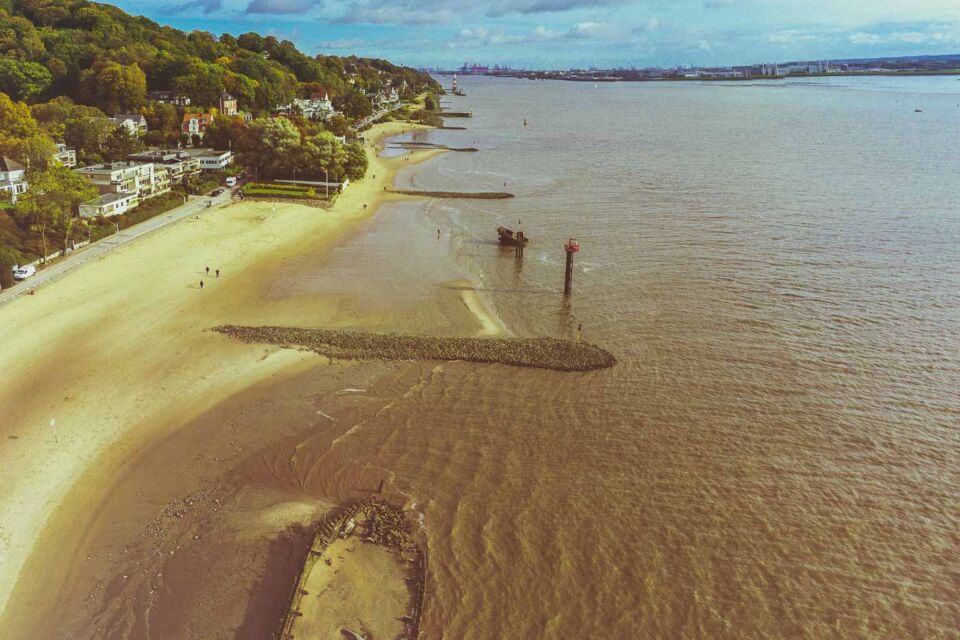