A visit to the most famous sight of the Highgate Cemetery
;

Workers of all lands unite, this is what you can read when you approach the tomb of Karl Marx at the Highgate Cemetery in North London. These are the final words of the Communist Manifesto, and this is the last resting place of Karl Marx, so they match really well.


The tomb of Karl Marx is located on the Eastern side of the Highgate Cemetery, and this is where Jenny von Westphalen is buried together with her famous husband, with other members of his family as well.

I went to the Highgate Cemetery back in March 2018, on a cold Sunday morning. I went to see his tomb after I got to know that Karl Marx was buried there that time I went to see the only statue of Lenin in London.

But why is the tomb of Karl Marx located in London?

Karl Marx was born in 1818 in Trier, a city in what used to be the Kingdom of Prussia. Due to his political work, he became stateless and ended up living in exile in London. It was there that his collaborations with his friend Friedrich Engels turned into the Communist Manifesto and Das Kapital.

He arrived in London in June 1849 and was, initially, living in SoHo. In 1875, he moved to North London, and he remained there until 1883 when he died. During his years in London, Karl Marx lived in an unfortunate financial situation and was supported by his collaborator and friend Friedrich Engels.

When Karl Marx died in March 1883, he was buried at the Highgate Cemetery, in a grave that was prepared for his wife that died a year before him. The eulogy was spoken by Friedrich Engels, and you can read the entire speech here.

“…Marx was the best hated and most calumniated man of his time. Governments, both absolutist and republican, deported him from their territories. Bourgeois, whether conservative or ultra-democratic, vied with one another in heaping slanders upon him. His name will endure through the ages, and so also will his work.” — Friedrich Engels

In 1954, the Marx Memorial Committee started putting together the tomb of Karl Marx. First, they disinterred Marx, his wife, other family members, and even Helene Demuth, who was his servant. The reburials happened in November that year, and the tomb was only unveiled in 1956.

The tomb of Karl Marx was funded by the Communist Party of Great Britain, and it was designed by Laurence Bradshaw who was a sculptor, artist and a member of the Communist Party since the 1930s. His challenge was to create something bigger than just a tomb. He wanted to create more than a monument to a man, he wanted to create something to remember Karl Marx’s great mind and his work as a philosopher.

Marx’s tomb is crowned with a large bronze bust set on top of marble. The closing words of the Communist Manifesto can be read in front of it and, on each side of the memorial, there are three projecting lugs. In the center, there is a panel with the dates of birth and death of Karl Marx, Jenny von Westphalen, his daughter Eleanor, their grandson Harry Longuet and Helene Demuth, their housekeeper.

The tomb is the most popular place at the Highgate Cemetery in North London. Flocks of communists go there as a pilgrimage, and it’s common for people that his work inspired to be buried in its vicinity. Close to his tomb is buried people like Claudia Jones that founded the Notting Hill Carnival and Yusuf Dadoo, a South African communist and anti-apartheid activist.

But the tomb has been a target as well. It suffered vandalism and suffered two bomb attacks: one in September 1965 and another one in 1970. But, nowadays, the tomb is safe in the hands of the Friends of Highgate Cemetery.

If you want to visit the place, you should read what we wrote about the Highgate Cemetery. 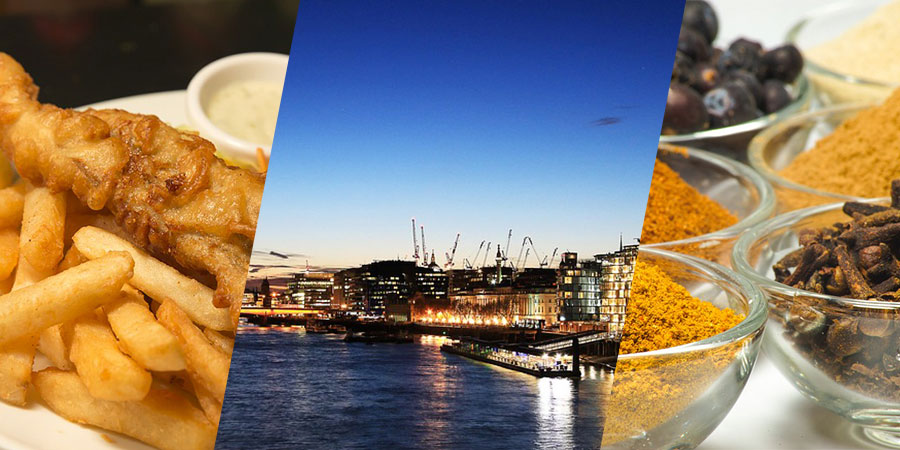 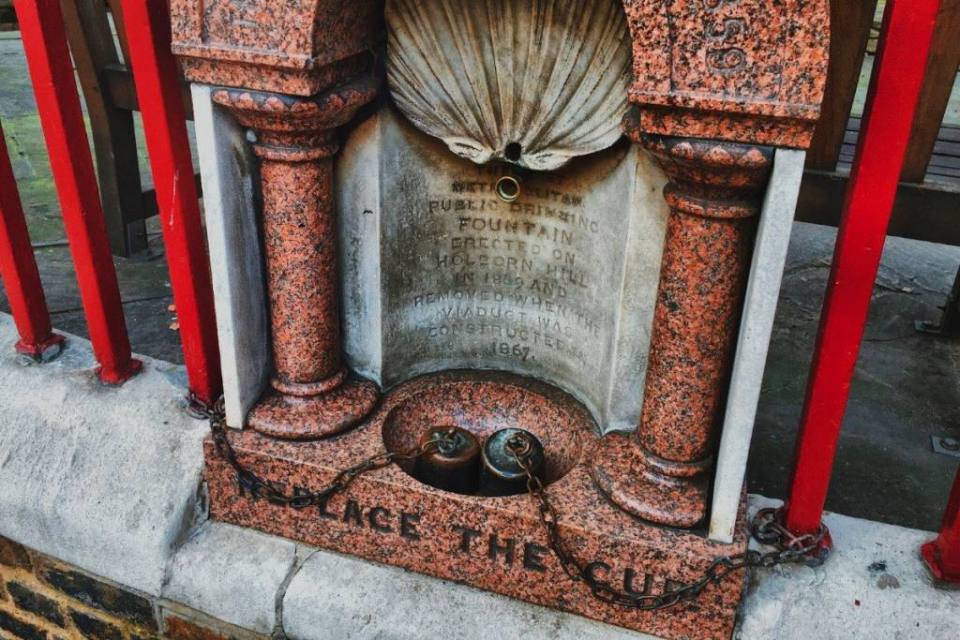 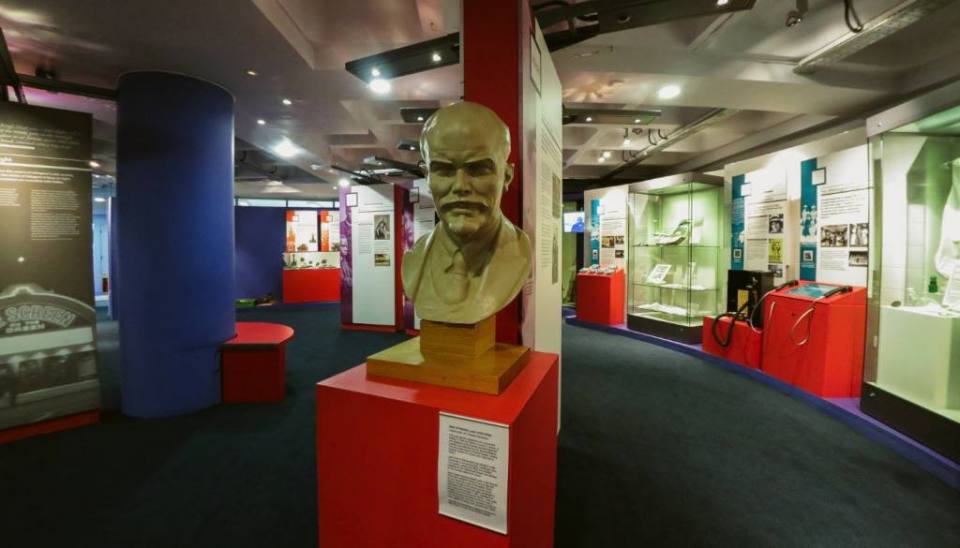