Our visit to one of the oldest museums in Turku
;

Turku Biological Museum is a diorama like museum. That means that inside this beautiful art nouveau building, you will see representations of nature scenes presenting the fauna and flora of Finland in all its glory. Inside the museum you will be able to see how amazing the nature looks on the archipelagos on the south to the cold fields in the northern Lapland.

If you are interested in history and natura, this museum might be great for you. And, of course, Turku Biological Museum is pretty popular with families and children. When we were there, I believe we were the only childless people around. 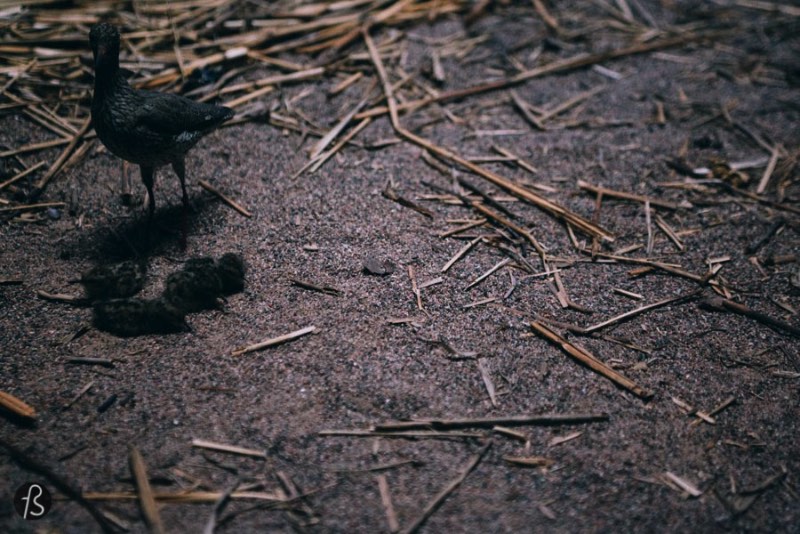 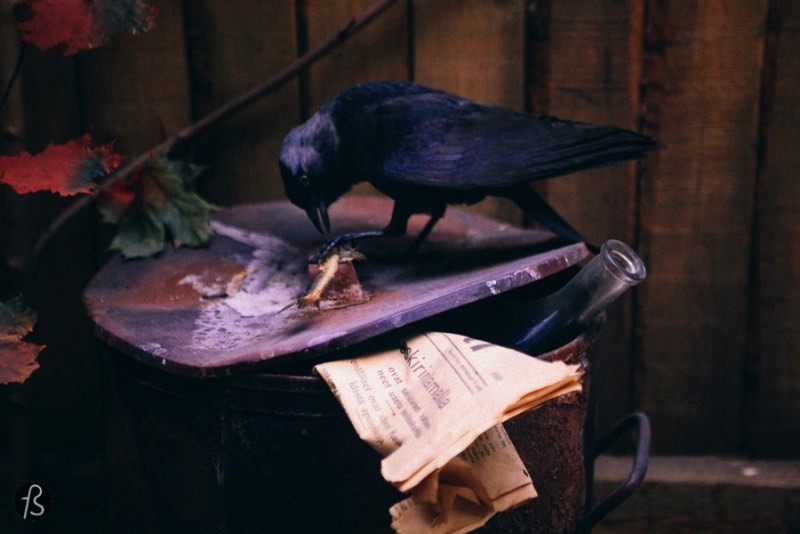 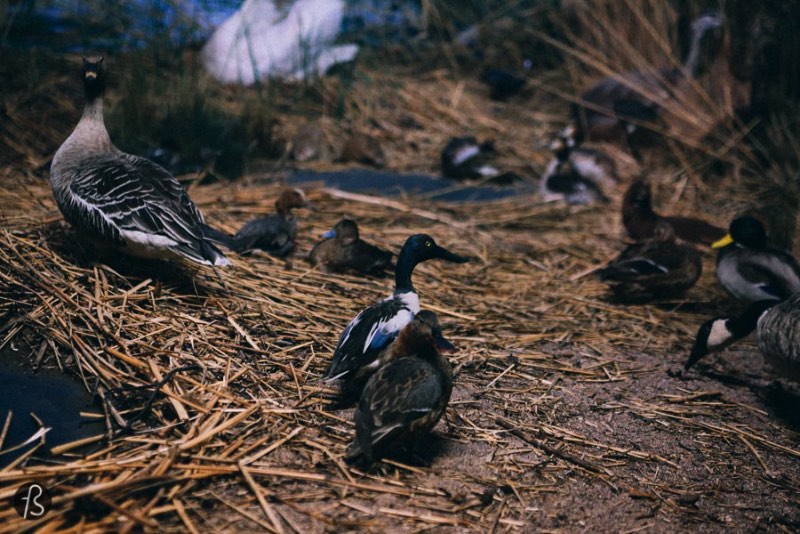 What will you see inside Turku Biological Museum?

From what we understood, there are two permanent exhibitions inside Turku Biological Museum. One of them consists of 13 natural scenes filled with animals and plants from different parts of Finland. The other permanent exhibition is made of insects. Lots and lots of them.

There you will see from huge beetles and stick-bugs to huge exotic butterflies that made us remember hiking in the mountains surrounding Belo Horizonte. Most of the insects there are from foreign origin but there are some Finnish insects as well. And, of course, they have some of the world biggest beetles and butterflies and some other scary looking bugs. 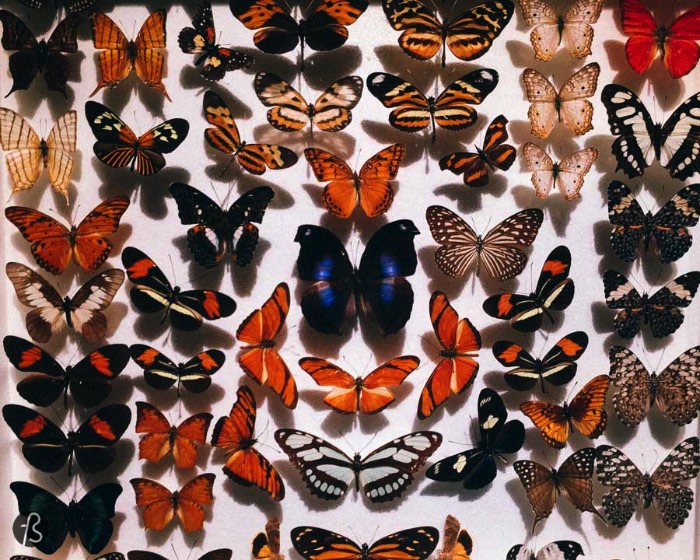 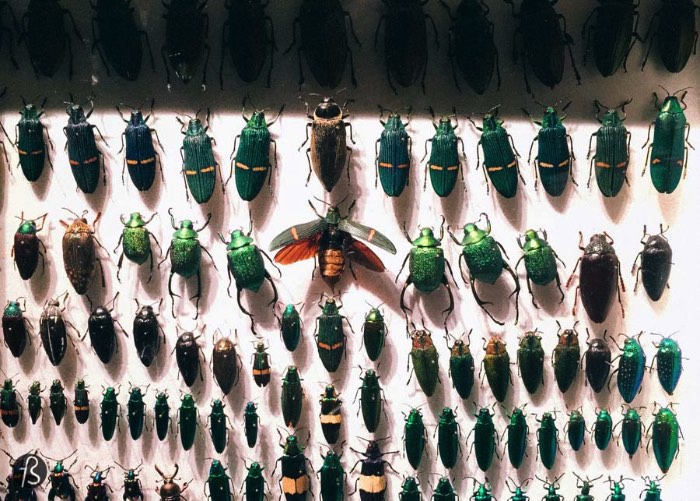 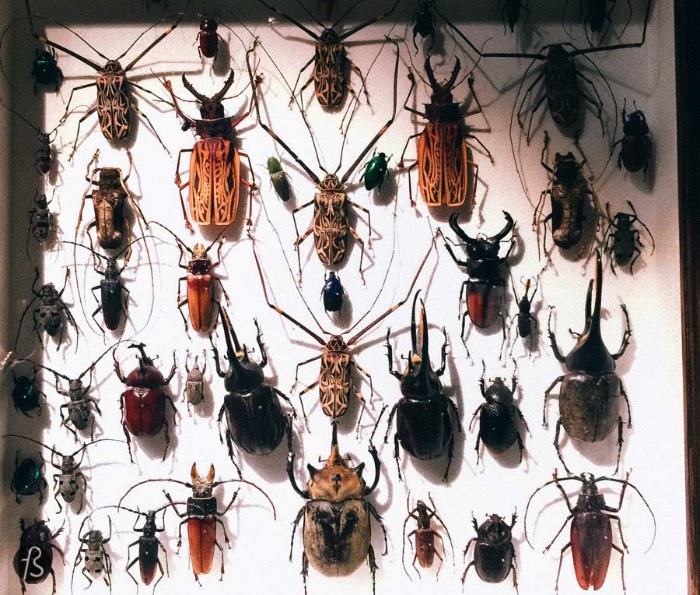 And what about the history from Turku Biological Museum?

It is hard to not pay attention to this beautiful Art Nouveau building. It caught our eye when we were walking up the hill to the museum and, once we were there, we had to ask the people at the shop about it. This is how we learned that this museum had been open for over a hundred years. The exact opening date is July 15, 1907 and the building is pretty much the same one since back then.

But the history from Turku Biological Museum starts a little bit earlier, in 1902, when the city of Turku receive an anonymous donation that was later revealed to be from Alfred Jacobsson and his wife Hélène, the vice consul for Sweden. The couple wanted Turku to have a biological museum like the one they saw on a trip to Stockholm. Alfred Jacobsson wanted this museum so bad that he even led the construction committee for it and invited the designer that took care of the exhibitions in Sweden to make something similar in Turku. 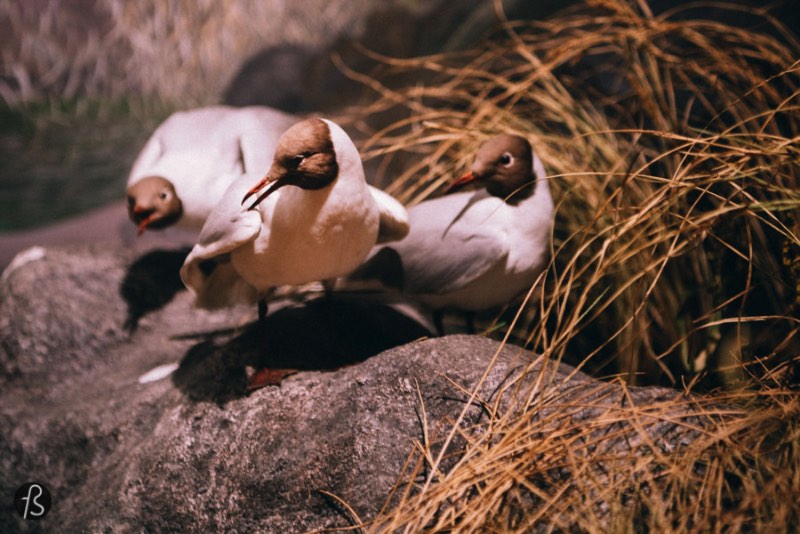 Gustaf Kolthoff was his name and he is the guy that caught and stuffed the animals you see on the exhibition. He also painted the diorama’s backgrounds. The architect responsible for the museum’s project was Alex Nostrum and he designed the building representing what was then called National Romantic style. After more than a hundred years, the museum still has its original look.

Since 1907, the concept and idea behind Turku Biological Museum is pretty much the same. The 13 dioramas you see inside will take you on a tour of Finland’s flora and fauna. These dioramas didn’t change much since they were first displayed a hundred years ago and this is one of the reasons why you need to visit this museum. 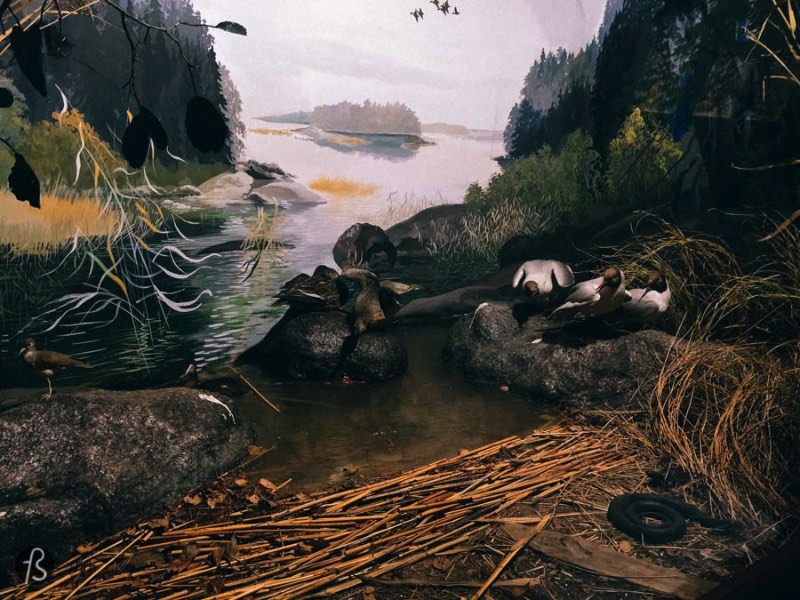 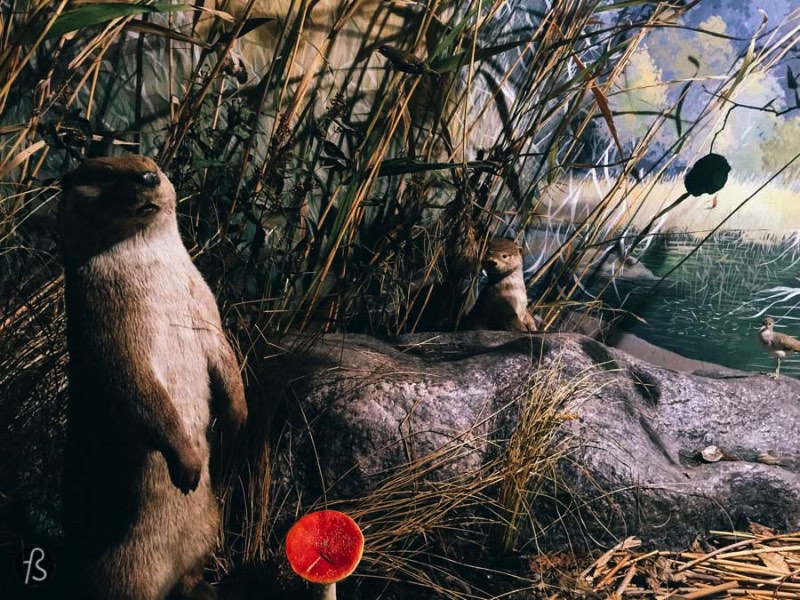 If you don’t have a Turku Card, we advised you to get one before, you will have to pay €4,50 to enter the museum. Children pay a little less and you can see all the prices on Turku Biological Museum website. The museum is open from 9 in the morning to 5 in the afternoon and it is closed on Mondays like most museums. 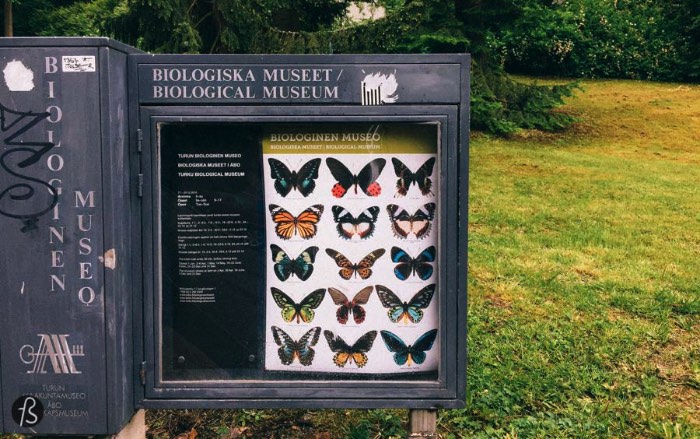 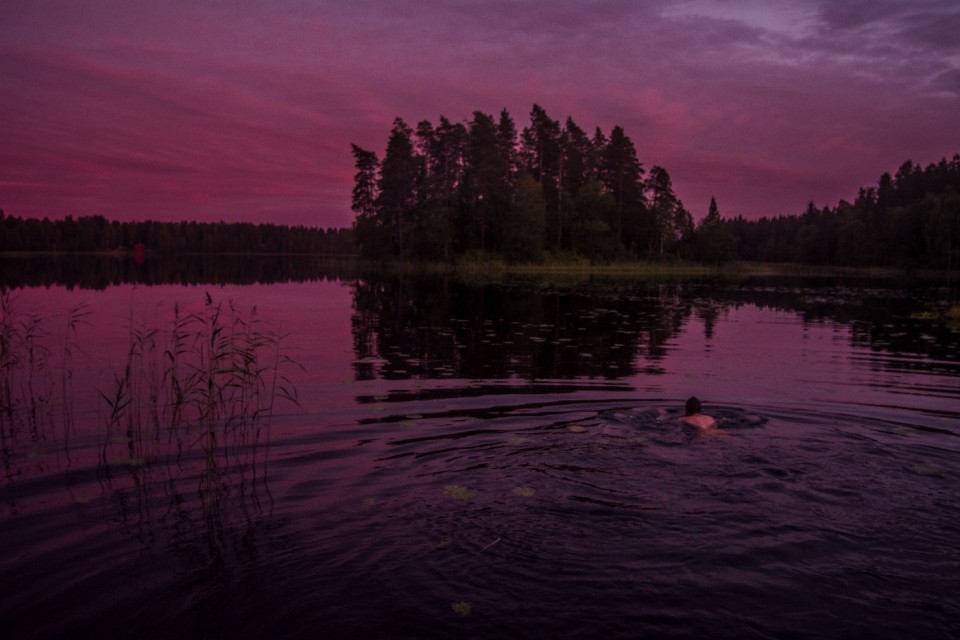 From the International Wilderness Guide School Of Tampere with love… 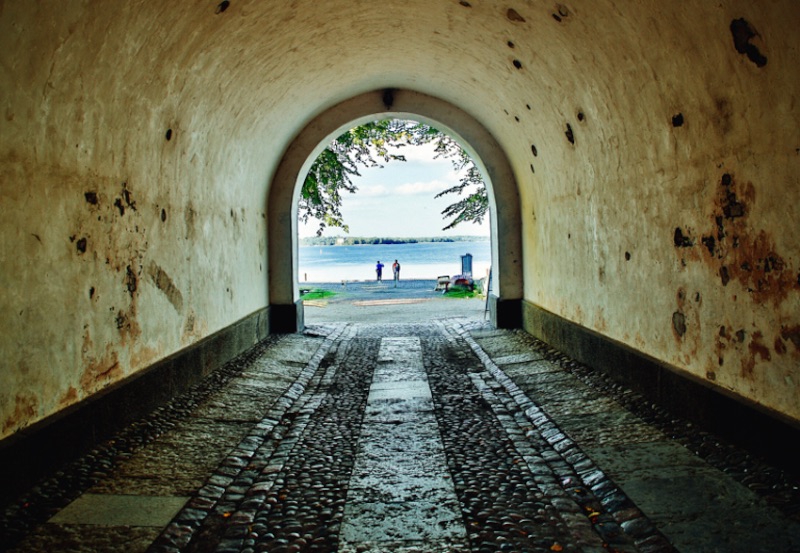 Suomenlinna: Everything you need to know about the biggest sea fortress in Finland 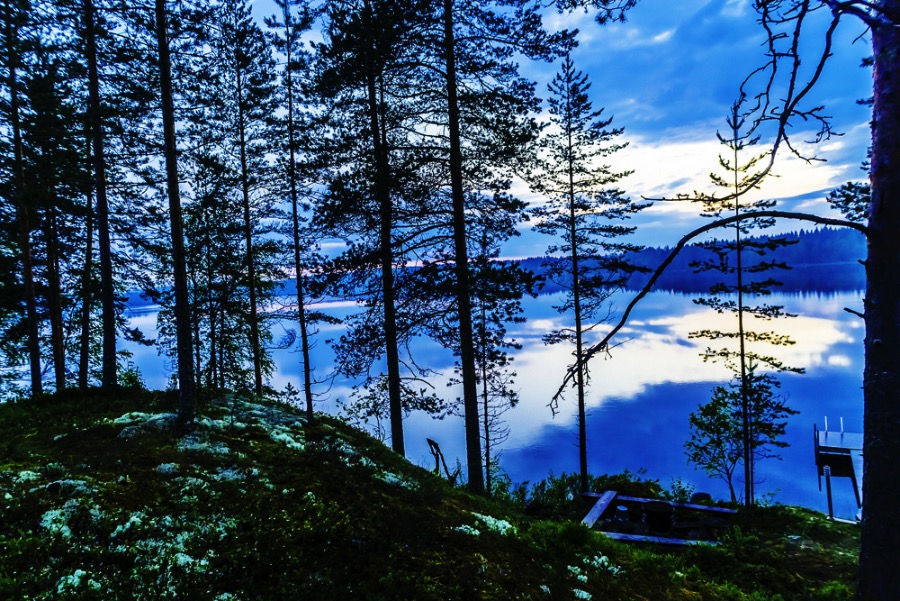 Things to do in Finland: enjoy the silence in Mikkeli 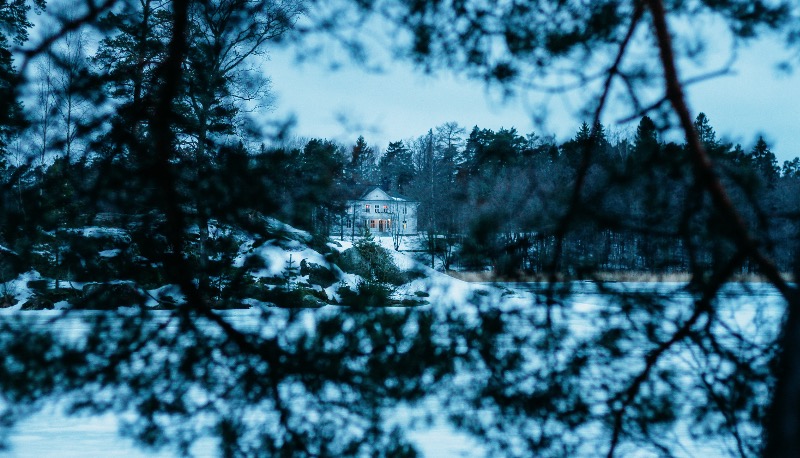