A visit to the Turku Castle in Finland
;

The Turku Castle stands guarding over the Aura River for more then 700 years. It’s huge granite stone walls hold the history of Finland and Sweden, and this is where we started our Turku Tour during our days at NBE Finland.

It was a dark and cold late afternoon when we arrived at Turku Castle for a tour name Torture, death and ghosts at the Turku Castle. Really, they have a tour with a name like this at the castle and it is worth the scares you expect to have.

All of this is possible because Turku Castle has seen eras of decline and grandeur since it was built in the 1280s. It has served as a fortification, an administrative center as well as a stately palace. It also housed a prison filled with legends of impossible escapes.

A little over a hundred years ago, the castle was turned into a museum and since that, it has become one of the most popular tourist destinations in all of Finland.

A little bit of the history behind the Turku Castle

Together with the Turku Cathedral, the Turku Castle is one of the oldest buildings still in use in Turku. It is also the largest surviving medieval building in Finland. The history of the castle started around 1280 when the Swedish conquerors of Finland decided to build a military fortress to protect the area.

In the next 200 years, the castle was strengthened, and living quarters were added. After that, it became the administrative center of Eastland, the way that Finland was called back when it was a Swedish province. And there were no bears inside the castle, but you can see one now. 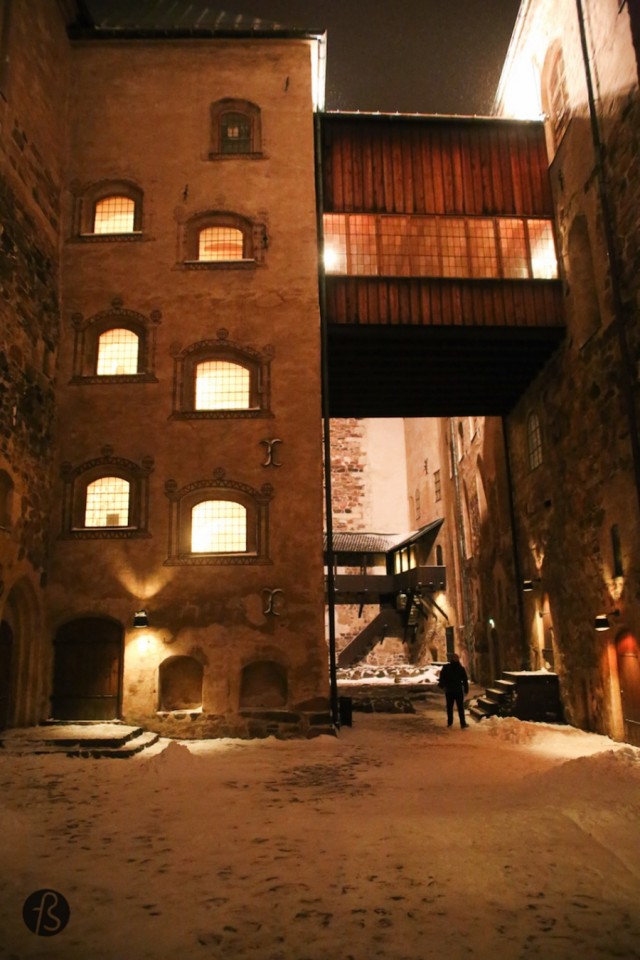 During the 16th century the castle saw lots of construction work since Gustav Vasa ascended to the Swedish throne and his son Johan III was in charge of the Finnish administration. Most of what you see when you walk around the castle was built during this time. After his time there, nothing was ever extended on the castle, only repaired. What you see now is what used to look like in medieval times.

But, even though this is a big castle, it was used as a defensive force of the realm only once. This was back in 1318 when russian invaders from Novgorod destroyed Turku. But, we are not saying that the Turku Castle lived in peace for its entire 700 years. It frequently played a role in internal struggles for power within Sweden-Finland and the Kalmar Union. But nothing really big happened there besides numerous sieges. 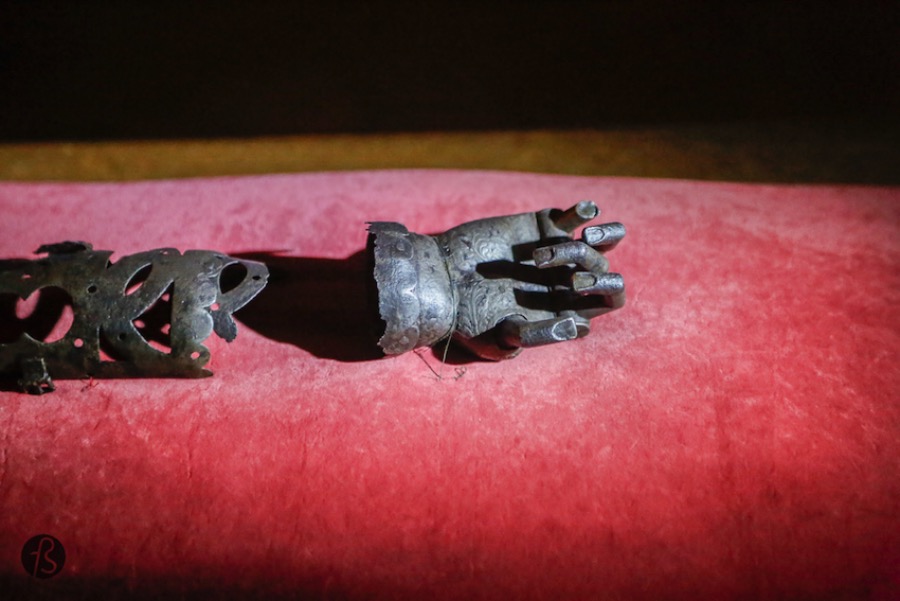 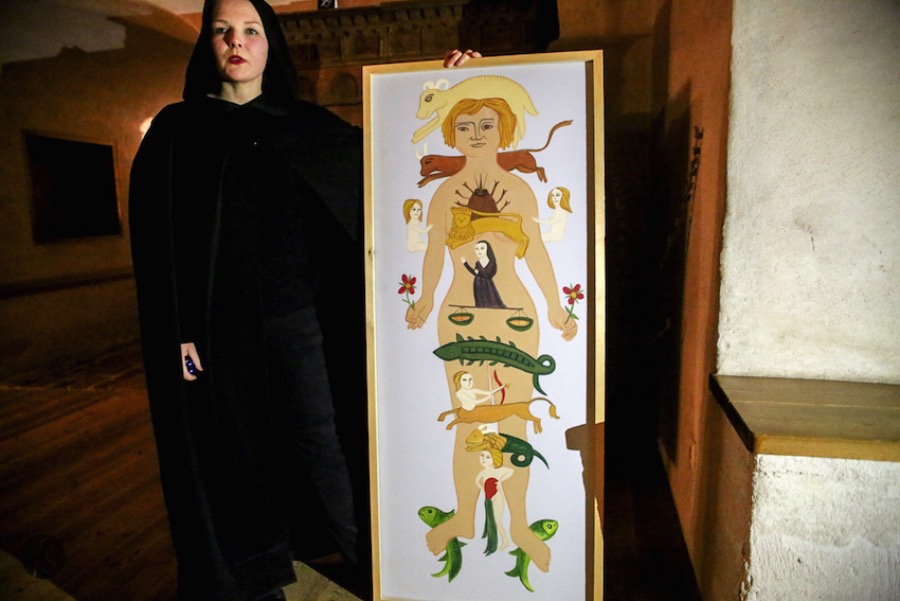 We are not going to say anything about the Torture, death and ghosts tour we did because it would spoil the fun and the scares we had in there. Don’t forget to look down and don’t freak out with loud noises. Everything will be ok in the end. But, if you want something safer and, maybe, for kids, you should look for the Little Knight’s Tour where you can dress in costume and be transported to the medieval times. At the Fatabur Museum Shop you can buy souvenirs and accessories that will keep your medieval memories alive for a long time.

Turku Castle is Finland’s most visited museum with almost 200.000 visitors a year. It is pretty easy to find it in Turku but, if you have any problem trying to get there, you can use the map below. 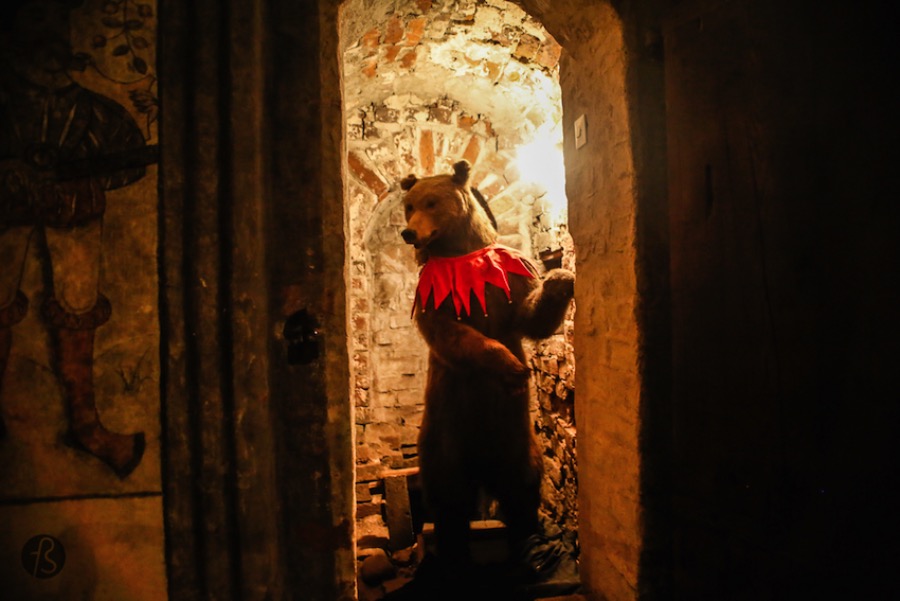 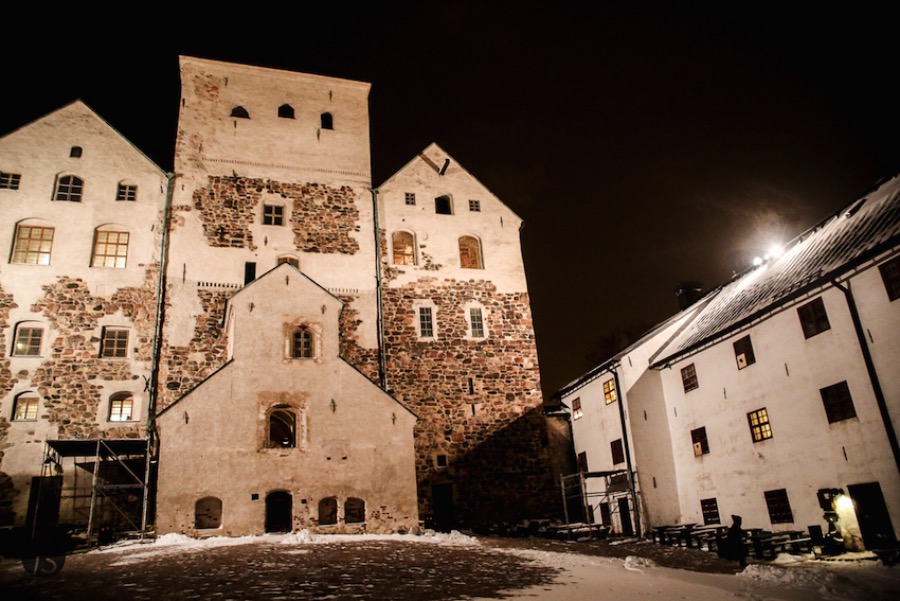 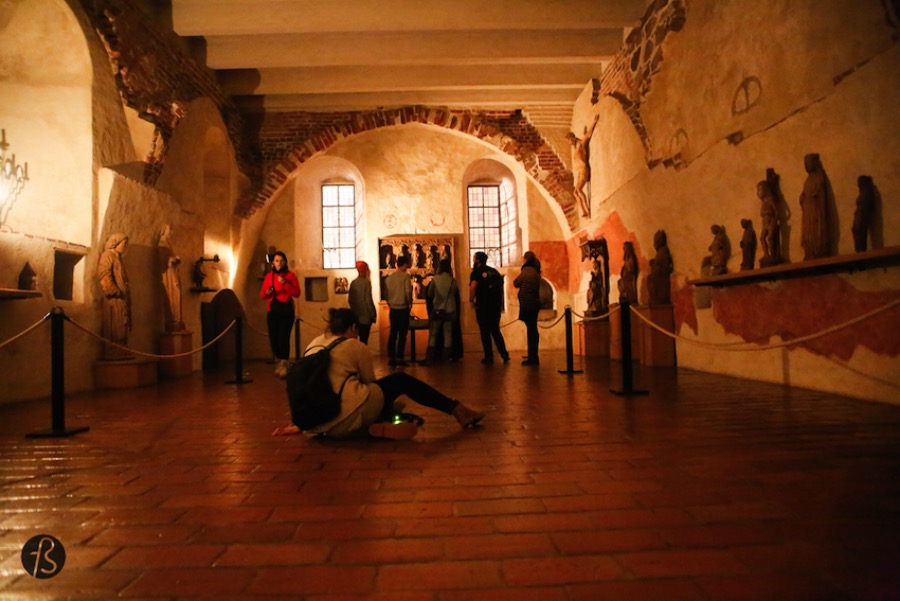 Fotostrasse was invited to visit Turku Castle by Visit Turku during our days at NBE Finland. 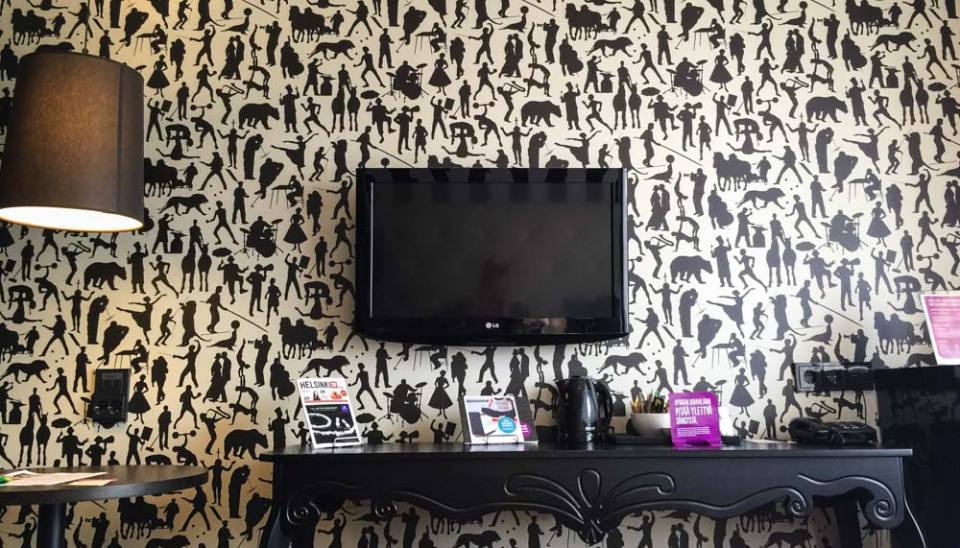 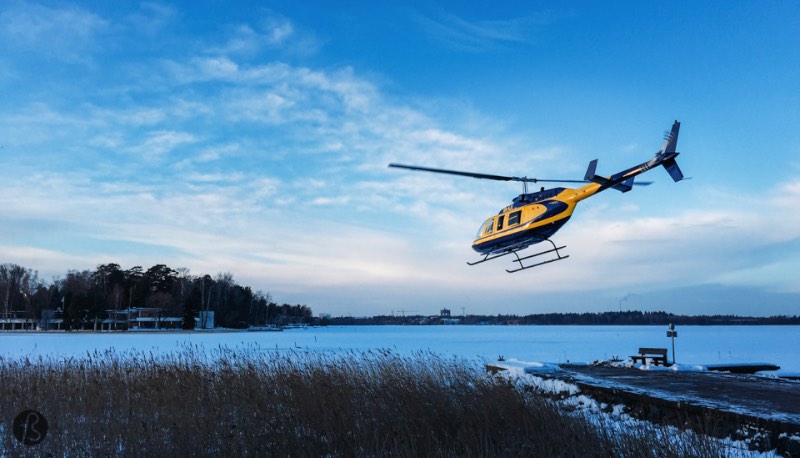 Helsinki from Above: a Helicopter ride over Helsinki 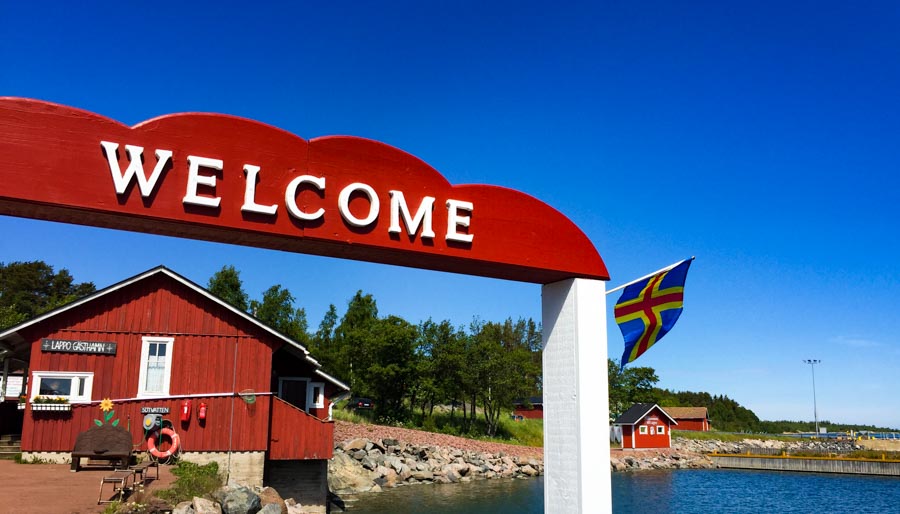 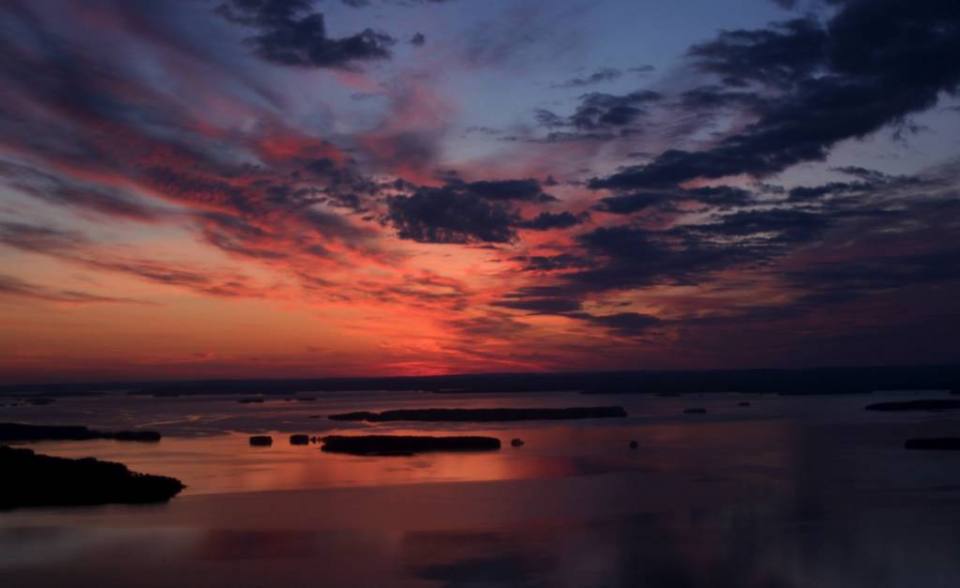