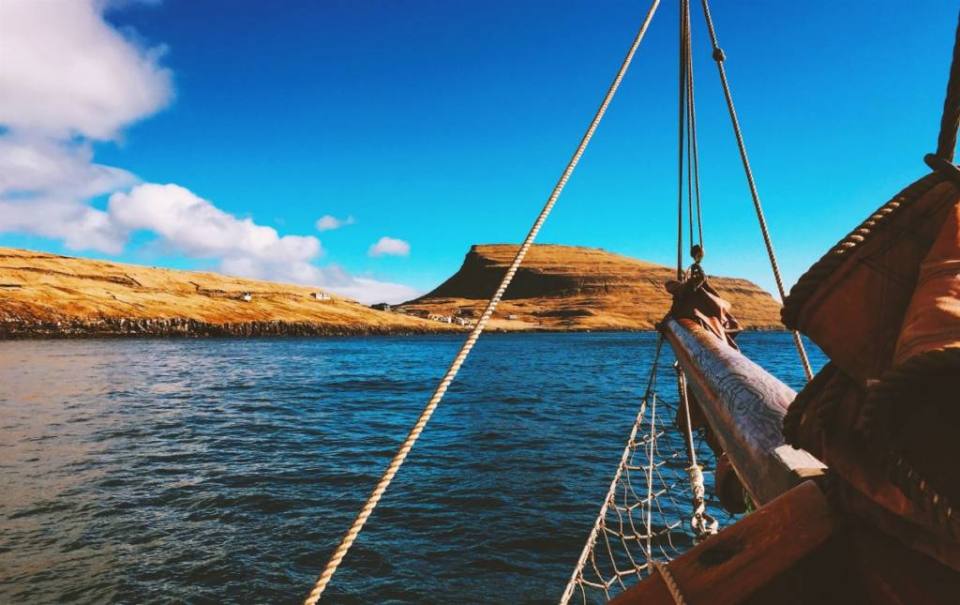 During our time in the Faroe Islands we tried to see everything we could and one of the places we visited was the Nólsoy Island, located some kilometers away from Tórshavn. Nólsoy is also the name of the village where we spent all of the time we were in the island. And, if you are wondering why did we go to Nólsoy, we can say that it was because of a music festival. A pretty special one called Heima Festival and we are going to tell you everything about the place below.

But first, lets introduce you to Nólsoy.

Nólsoy is the lowest of the Faroe Islands with a highest point to 372 meters called Eggjarklettur. On the southern part of the island, you can see two capes, each one with a lighthouse built in the late 18th century to help smugglers trying to fight against the trading monopoly imposed by Denmark.

There is only one settlement in Nólsoy, a village also called Nólsoy that has a population of a little more than 250 people. If you want to go there like we did, you have three options:

Even though the village is small, we had a lot of fun walking through the small streets and taking pictures of everything we saw there. Next time we need to explore the natural side of it since the island is an important bird area filled with seabirds like the Atlantic Puffin, the European Storm Petrel and the Black Guillemot.

Heima Festival is a music festival like no other we have ever been. First because it seemed to us to be focused on local music from Faroe Islands and the surrounding areas like Norway, Denmark and Iceland. Second because it happened inside people’s houses on the village of Nólsoy. Heima means home and this is where the festival happens. Yeah, really.

After arriving in Nólsoy, we met the amazing people that take care of the Heima Festival and they explained to us how the festival happened and who were the singers we should see first and foremost. Based on that and the fact that we didn’t have much time in the island due to a ferry schedule, we decided to watch Hanus G. Johansen, that is a musical legend to the Faroese people, and Jógvan Joensen, a singer that became famous in Denmark because of the X-Factor music contest.

With this two shows in mind, we tried some beers at Maggies and it was a great start for an amazing afternoon. After it, we started walking among the small streets of Nólsoy, trying to find which houses were taking part of the Heima Festival. After a few too many pictures of this picturesque village, we manage to find the house where Jógvan Joensen would be performing. We were hosted by a young man with long hair at the door that spoke to us in english and explained to us how cool it is to have a festival like Heima. A few minutes later we realized that he was Jógvan Joensen and that he would be singing to us in the middle of a living room inside someone’s house in Faroe Islands. Yeah, it was pretty cool.

After some coffee and a brief talk to Jógvan Joensen, we walked a little more throught the village on our way to see Hanus G. Johansen. Everybody said to us that we should watch him play and they were right. Even though we couldn’t understand anything that he was singing, we still think that his folk music in faroese was the best way to end our stay in Nólsoy and at the Heima Festival. Too bad we didn’t have much time in the island but we will be back, there is no doubt about that.

When we will be back in Nólsoy, we already have some things in mind.

One of them is to see the boat Diana Victoria on which a local hero called Ove Joensen rowed from Nólsoy to Denmark back in 1986. Yeah, it really happened. Another place we need to visit is the old settlement in Korndalur where the legend says that a Scottish princess lived a long time ago.

Something else we need to do when we get back to Nólsoy is do a hike to the the lighthouse on the southern tip of the island. You can do this by going straight into it and walking, something like, 90 minutes. Or you can do the full hike around the island that, supposedly, might take up to 4 hours but it comes with lovely views of the main island where Tórshavn is located.

To conclude this, we loved our short time in Nólsoy and we are pretty sure you will love to spend some time in the island when you visit the Faroe Islands. If you wanna see the Heima Festival, take a look at their facebook page to see when will it happen. If you want to know more about the island, check out Tourist Info Nólsoy online because they might have all the information you need. 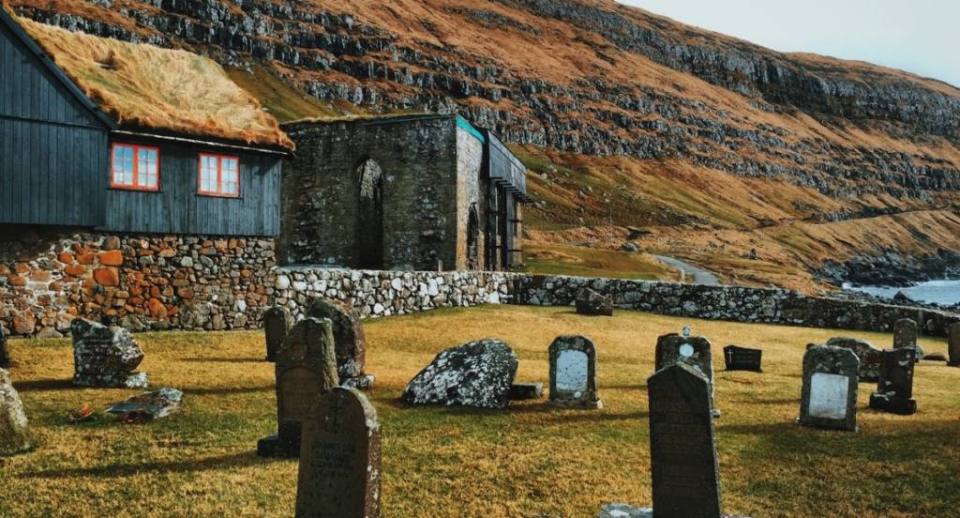 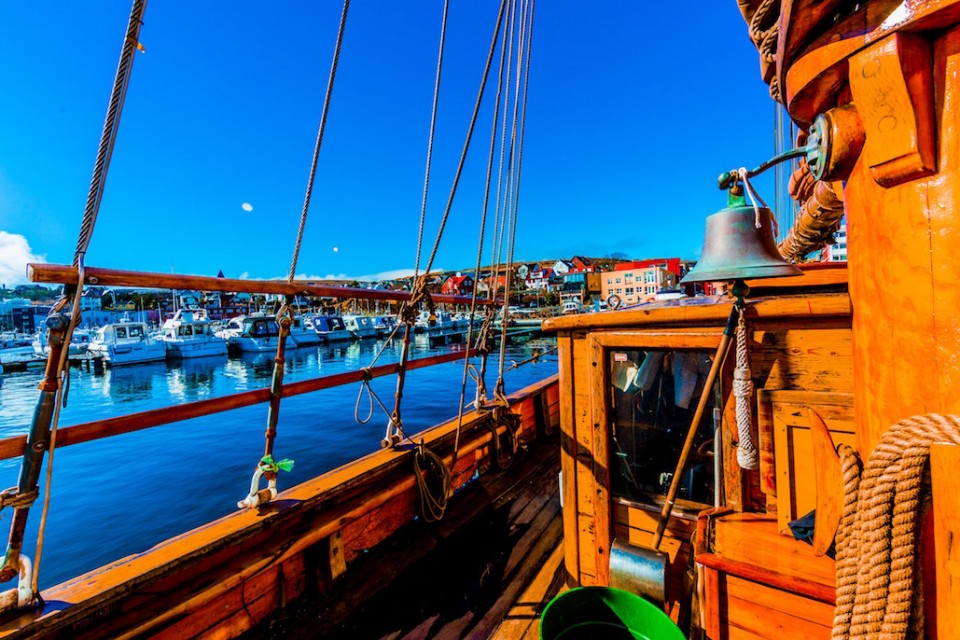 How to get to Faroe Islands 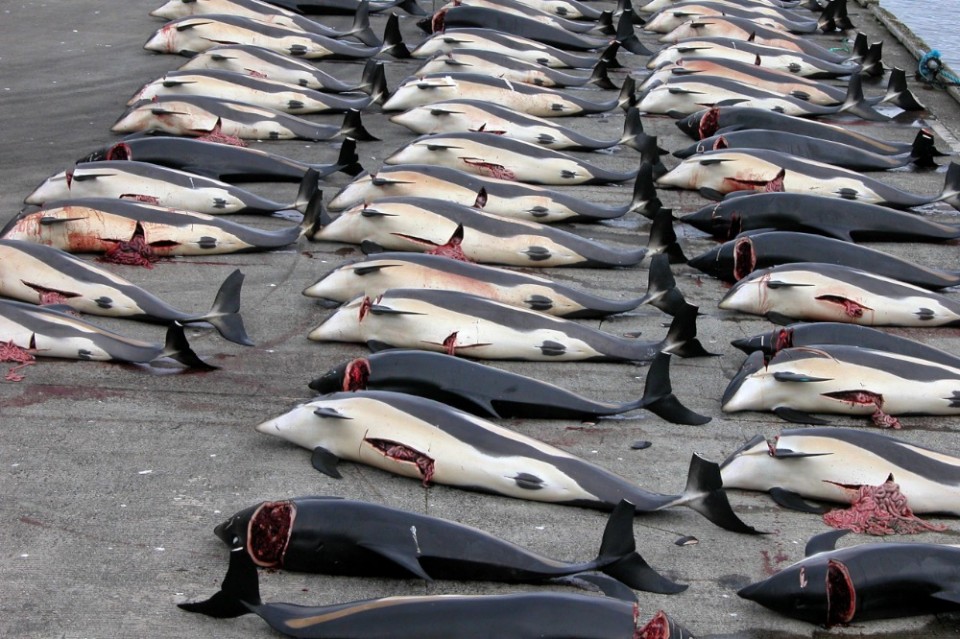 The truth about the Grindadráp – pilot whale hunting 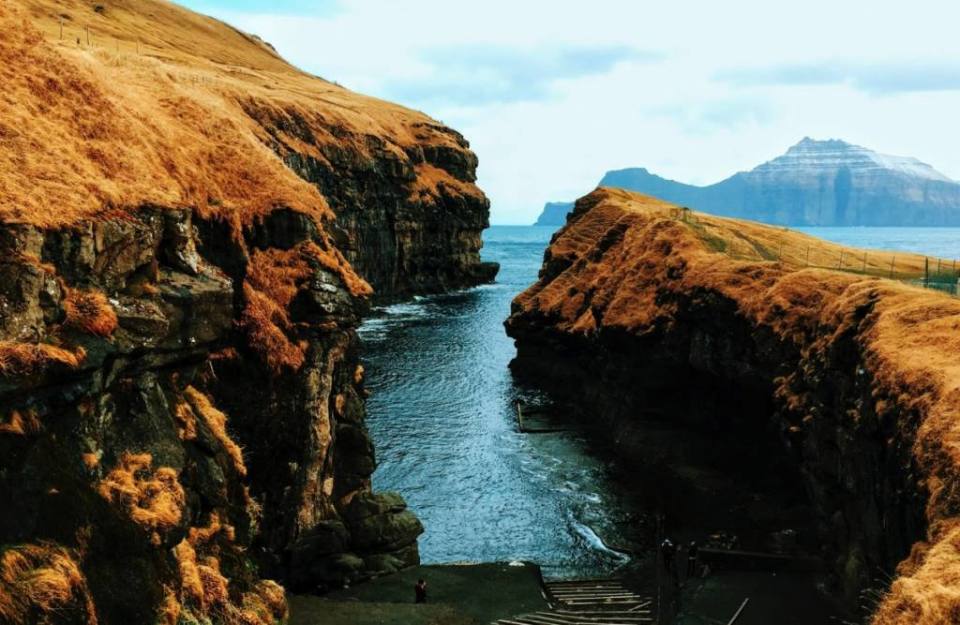