Before I moved to Berlin in 2012, if I closed my eyes and thought about the city, I would remember the videos I saw while growing up in Brazil. Most of it was focused on the divided city and a mixture of punk rock and hedonism.

But this West Berlin in the 80s doesn’t exist anywhere besides some memories and videos that some people shot back them. This is what B-Movie is all about.

B-Movie might be the first video that captures the essence of all that happened in West Berlin in the 80s.

B-Movie gives you a first-person point of view of what West-Berlin in the 80s used to look and feel like. The movie is narrated by Mark Reeder, a musician and record producer responsible for discovering the teenage Paul van Dyk. It features a vast number of people, from Nick Cave to Tilda Swinton, who once cycled the Berlin Wall in Cycling The Frame

Most of the footage on B-Movie has never been shown anywhere else and takes us to all the energy that existed in West Berlin and guide us until the very first Love Parade in 1989.

In 1986, (experimental filmmaker) Knut Hoffmeister organised a party behind the squatted Bethanien hospital in Kreuzberg to celebrate 25 years of the wall. Just like they did in ’81, they painted the wall white and used it as a screen for their Super 8 movies. This time they projected their movies right across the ‘death strip’ onto a house in East Berlin. There was no censorship, no regulations – everybody could do what he or she wanted.

These are the words from the director Jörg A. Hoppe and shows a little piece of what you are going to be able to see on the cinemas from May 21st, 2015, onwards. 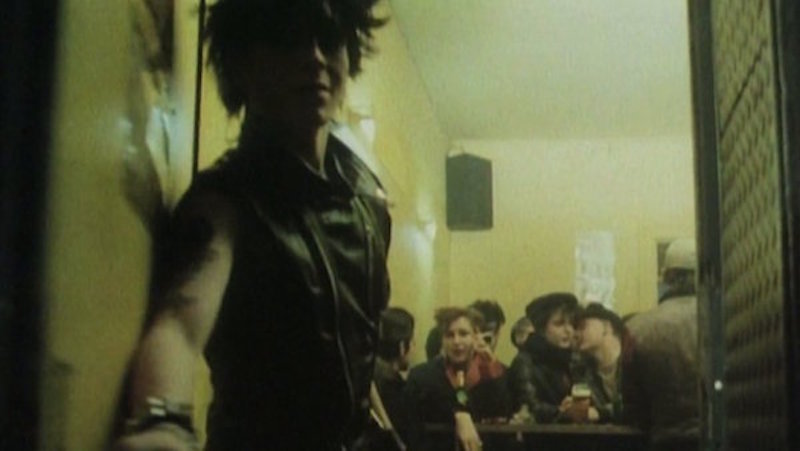 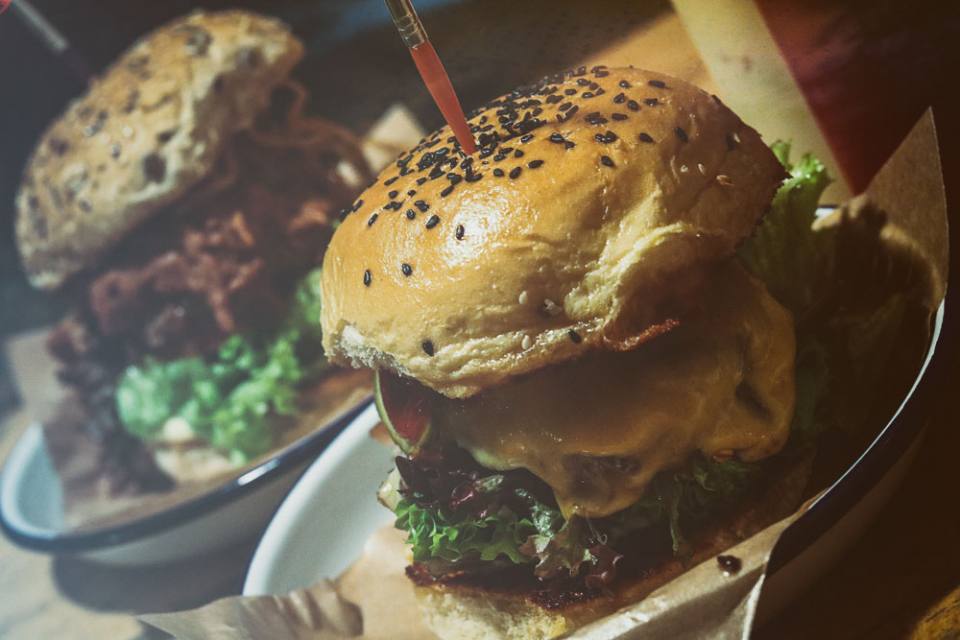 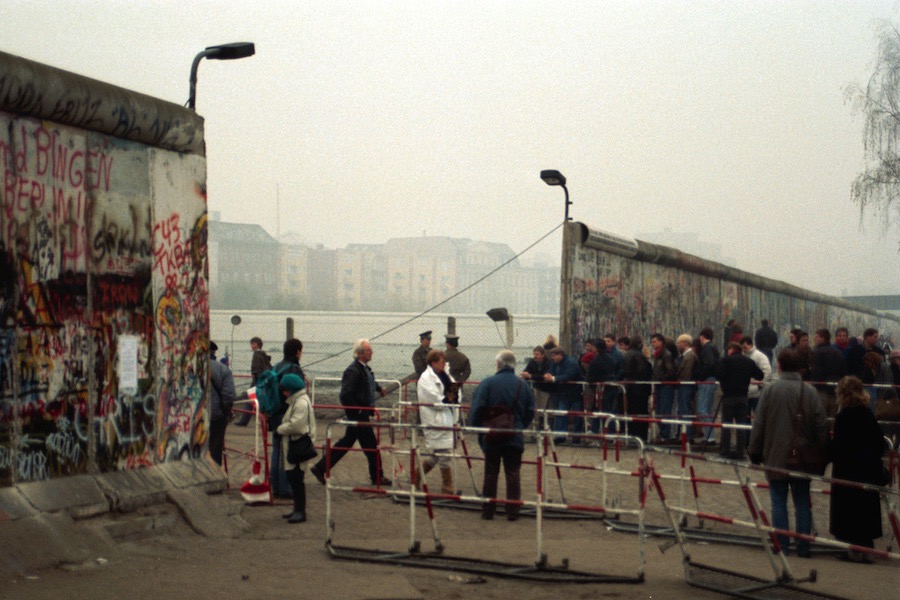 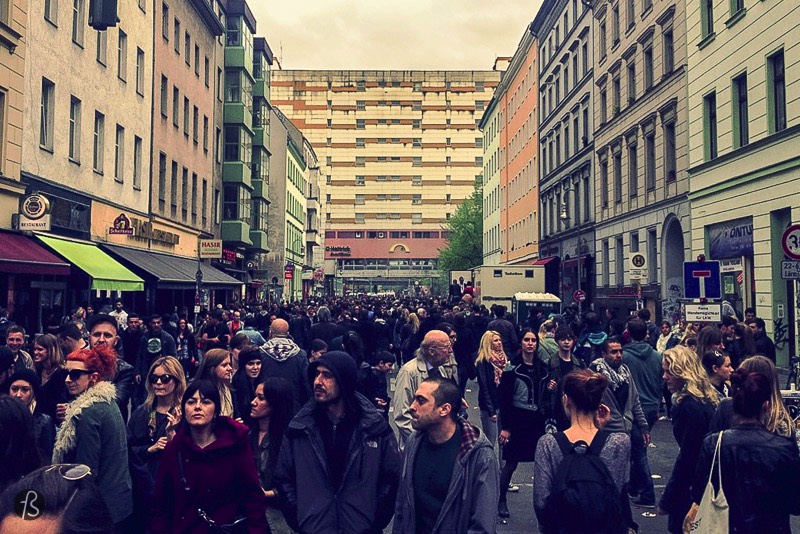 A local’s guide to the best hotels in Kreuzberg 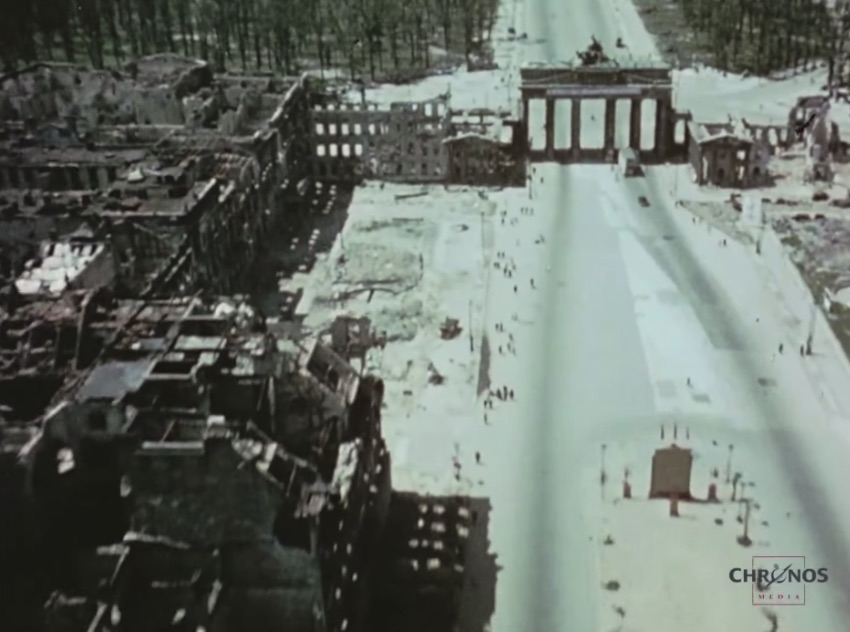