What is the capital of Slovenia and what to do there? 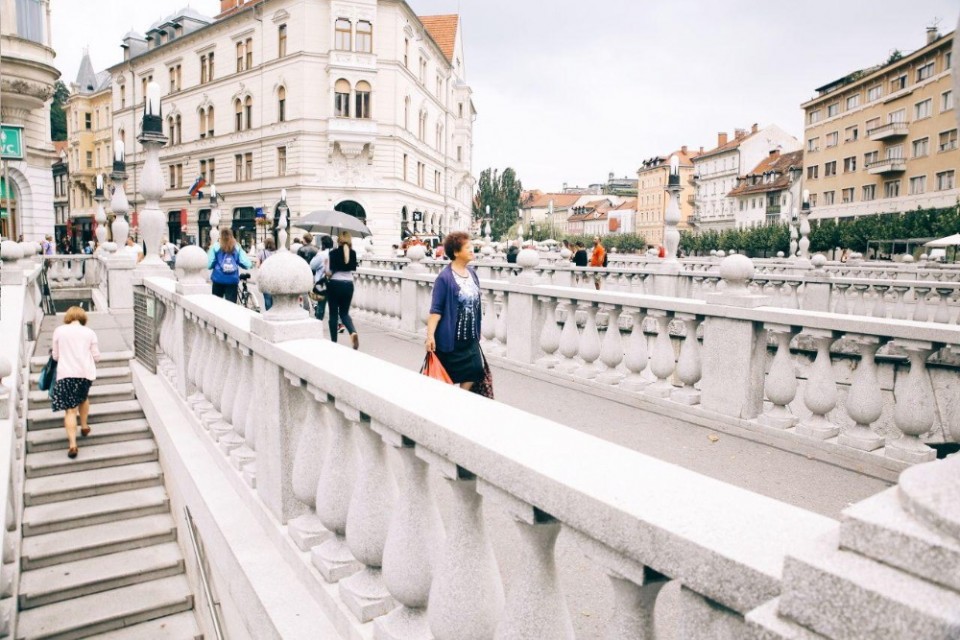 This post will be more about things to do in Ljubljana for a day. Since the question “What is the capital of Slovenia?” you can easily find anywhere.

What is the capital of Slovenia and why I should go there?

Ljubljana is Slovenia’s capital and largest city. But don’t get fooled by that, the town is quite small in comparison to Berlin or Paris.

The city is very young and vibrant. It has a lot of green areas, of course. Slovenia is one of the European countries with the greenest spaces. It loses only to Finland.

Ljubljana is also known for its university population. That means that a lot is going on there and one day might not be enough for you to see all.

The city has excellent museums, a castle in the middle of it, loads of historic places and our favorite spot there:

Metelkova consists of seven buildings, a super cool collection of street art and sculptures, a very nice hostel and all is around 12,500m². Metelkova is huge!

Shows, exhibitions, bars and much more are happening at Metelkova every week (check the website). So it is a must-go place when you’re in town.

The name for this place, unfortunately, is not because of heavy metal.– I know, I was disappointed too. Metelkova is named after nearby Metelko Street – or Metelkova ulica if you prefer the Slovenian name. The street which is named after the 19th-century Slovenian Roman Catholic priest, philologist, and unsuccessful language reformer Fran Metelko.

The Mother of Dragons

Most of you may think Daenerys is the mother of Dragons. And you’re not wrong; she actually is when you’re into Game of Thrones like we are. But in real life, the mother of dragons is the city of Ljubljana!

Between the notorious Dragon Bridge and the Ljubljana’s flag, it is undeniable that this city has a thing for dragons.

When you get to Ljubljana, you will see them in every souvenir shop. You can’t miss them! The reason why now your main question should change from “what is the capital of Slovenia?” to “What is the reason Ljubljana is so much into dragons?” is not set in stone.

Talking to some people there, I came across three explanations. One has something to do with a Greek hero, and it is based on Greek Mythology. The story is about this Greek guy who had a mission, and eventually he fought a Dragon, he won, and the dragon hid inside the hill where Ljubljana’s castle is located.

What else is great in Ljubljana?

Since now you’re into dragons, check out the castle. It is very much at the top of everything. Demands some walk but the view you can have from there is excellent. Especially if you’re with your camera and great lenses. Or even if you read our review of the little Canon camera with great zoom.

You can go up by foot or by funicular. I suggest to take the funicular since it is quite a way up, but if you’re more fit than I am, feel free to climb your way there.

Up there in the castle, you can have drinks and food, check out museums and enjoy a castle-vibe. It is great!

The dragons are all over the old city and the old city it is not that big. Get lost and enjoy the lovely town of Ljubljana with or without your camera.

I hope you enjoy this post answering the question “what is the capital of Slovenia?” and giving you some other questions to find the answer. But before I end, I want to invite you to keep up with us on our Newsletter. We send out monthly, and we try always to give you some free goodies and perks! 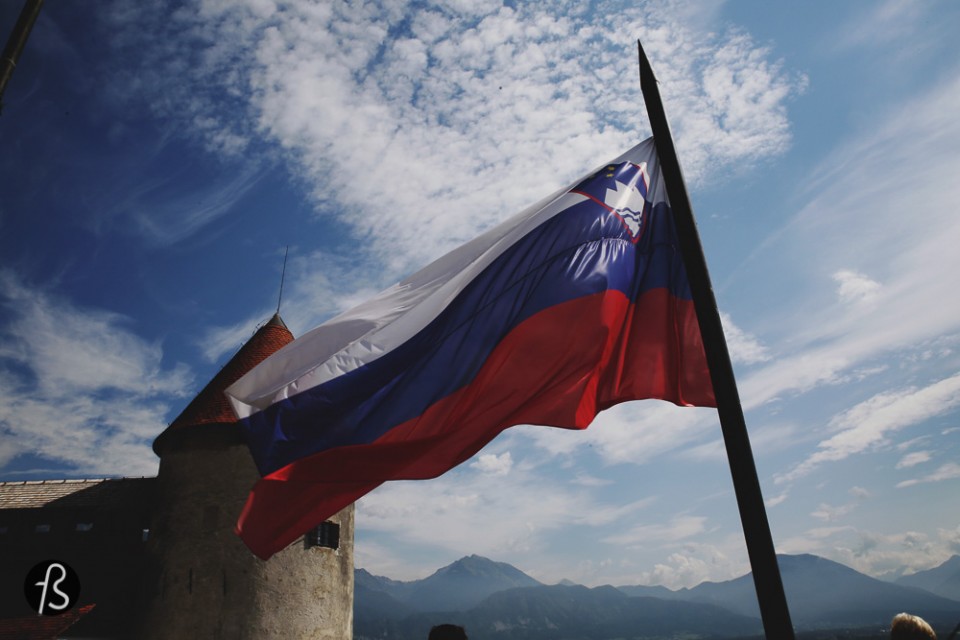 Photographer’s editions of things to do in Slovenia