Wrocław is a city with a name that scares people. At least, it scared us until we realized how you say it properly. In the beginning, we were even calling it using its old school german name, Breslau. And we are going to explore the city over the weekend, our first trip of 2015.

Like many cities in central Europe, Wrocław has a troubled past. It is the historical capital of Silesia and it changed hands repeatedly through out the centuries. At different points in history, Wrocław has been in the Polish Kingdom, Bohemia, the Austrian Empire, Prussia and then, Germany. Since 1945 the city is a part of Poland since Germany had its borders moved at the end of the Second World War. 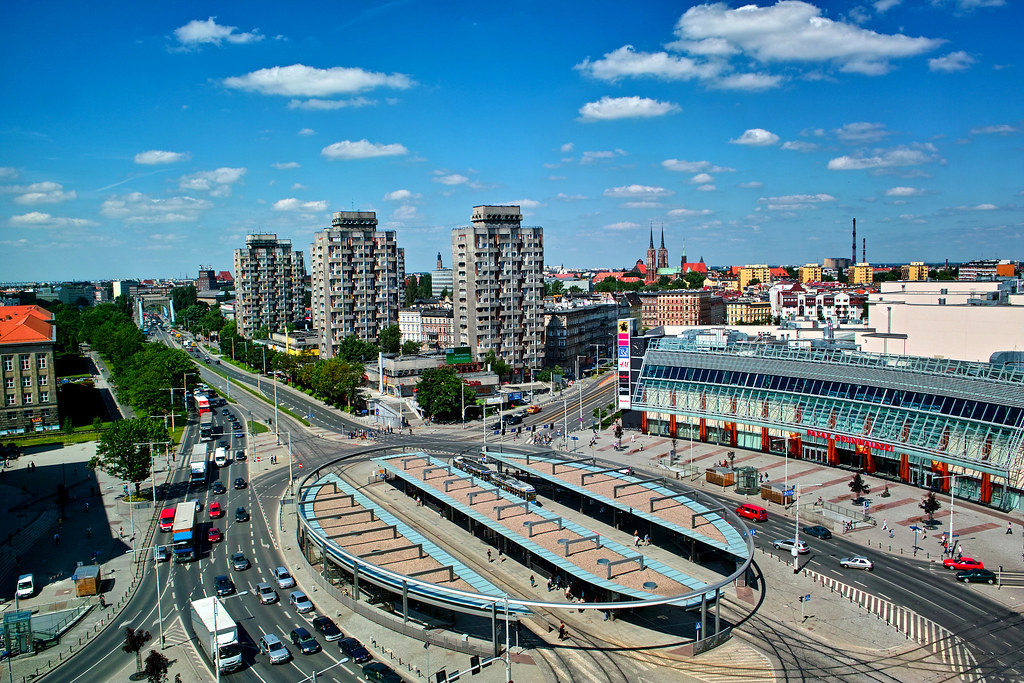 Recently, Wrocław has seen its international fame grow since it hosted some of the football matches during the Euro 2012 Championships and it is set to be the 2016 European Capital of Culture.

Once we were researching about Wrocław, we found quite a few sightseeing places that we must visit. Below you can see our impossible list to visit in a weekend.

We hope we enjoy Wrocław as much as we liked Poznan so we can come back there and see everything this city in Poland has to offer. Soon, lots of posts about Wrocław on Fotostrasse. 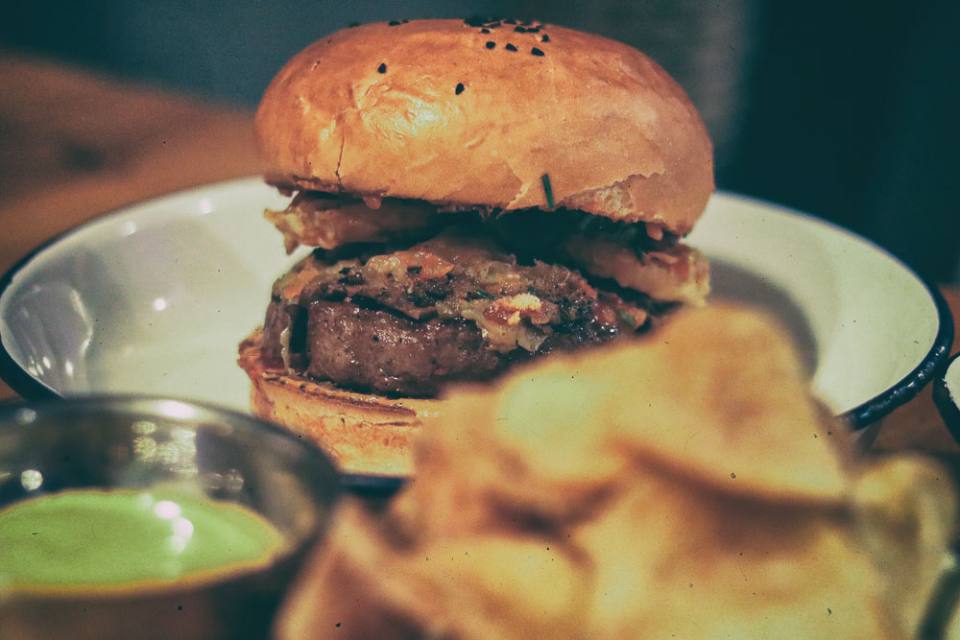 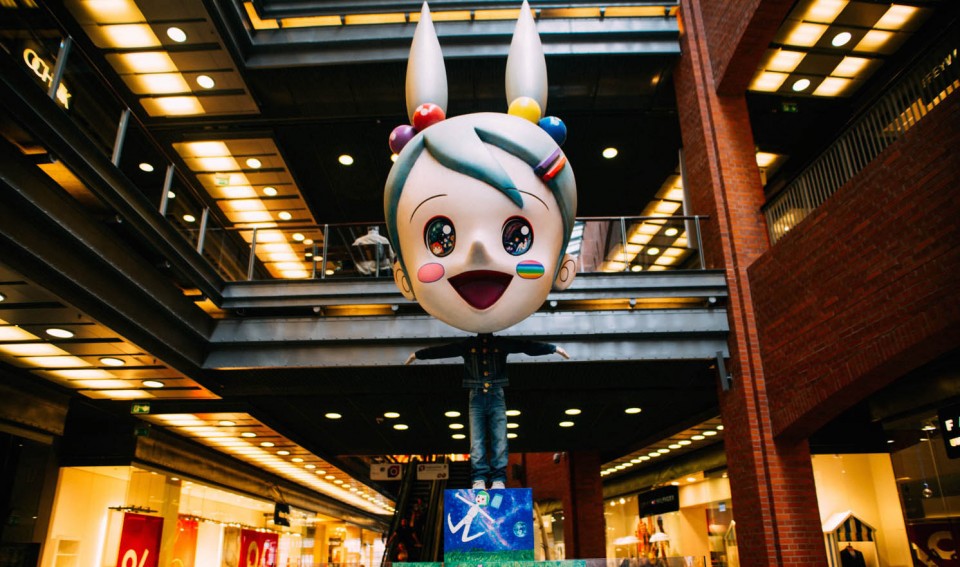